Nippon Ham Fighters outfielder Haruki Nishikawa would like to move to the majors as early as the 2021 season, the 27-year-old said Wednesday.

Appearing at the Fighters' team office in Sapporo to sign his contract for next season, Nishikawa is entering the second year of a two-year contract that reportedly pays him 200 million yen ($1.8 million) a year. A move overseas a year from now would require the Fighters to either post him or release him. 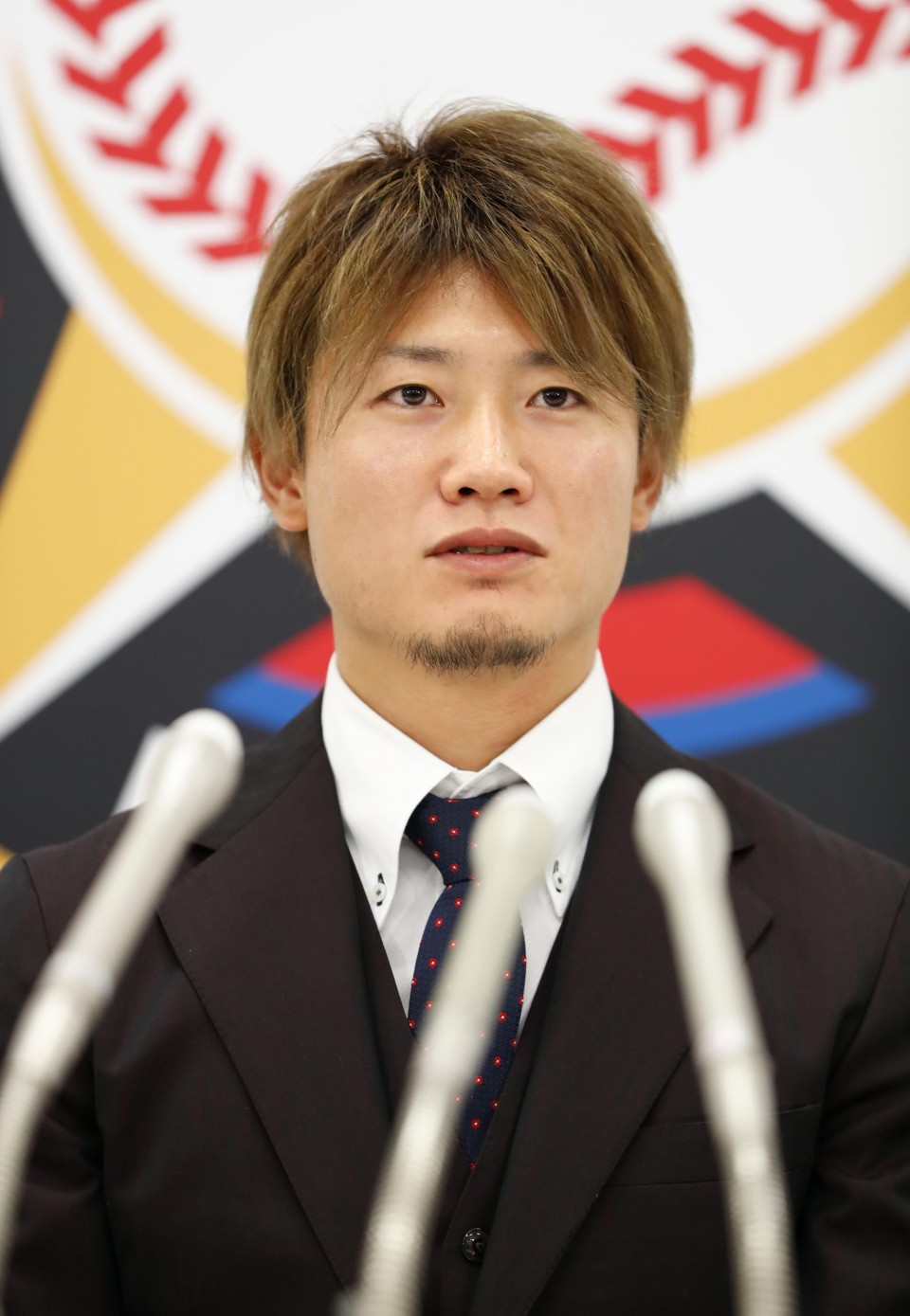 The Fighters' second-round pick in Nippon Professional Baseball's 2010 amateur draft, Nishikawa has been a starter for the past six seasons. He will qualify to file for domestic free agency next season but indicated a move overseas via the posting system is also an option.

"It's kind of a dream story for me," he said. "International free agency is still a long way off and I would like to go sooner."

"Until him, nobody close to me aspired to play at a higher level," said Nishikawa, who was named captain of the team for next season. "I feel the way I do because of him."

He and Ohtani both made big contributions to the Fighters' 2016 Japan Series-winning season, and Nishikawa said that since that time, he has revealed his overseas ambitions to the club, which general manager Hiroshi Yoshimura confirmed.

"I've heard of his dream as a player," Yoshimura said. "It will depend on the team situation. It won't be without conditions and no decision has been made."

The Fighters have been the most progressive of NPB's 12 teams in allowing their top players to move abroad via the posting system. They allowed ace Yu Darvish to leave after the 2011 season and Ohtani to depart in December 2017.