Airbnb to offer experiences with Olympians ahead of Tokyo Games

The Japan unit of Airbnb Inc., the world's largest broker of private lodging for tourists, said Tuesday it will offer experiences that provide direct interaction with former and current Olympic athletes ahead of the Tokyo Games next summer.

The initiative, in partnership with the International Olympic Committee, would allow Airbnb users to meet, train, or visit places with Olympians while providing the athletes with new sources of income.

"Wouldn't it be a dream if you can ask professional athletes how they train or go on a diet or prepare for a big event mentally? Our platform will help share the expertise of the athletes with the general public," said Yasuyuki Tanabe, chief of the Airbnb's Japan unit, at a Tokyo press conference.

"This platform will provide direct revenues to the athletes and underlines the IOC's efforts to support athletes," said Brett Hasell, head of the IOC's partnership management.

Three-time Olympic wrestling gold medalist Saori Yoshida, who retired in January, also touted the project as some athletes are worried about how to build their second career after retirement. 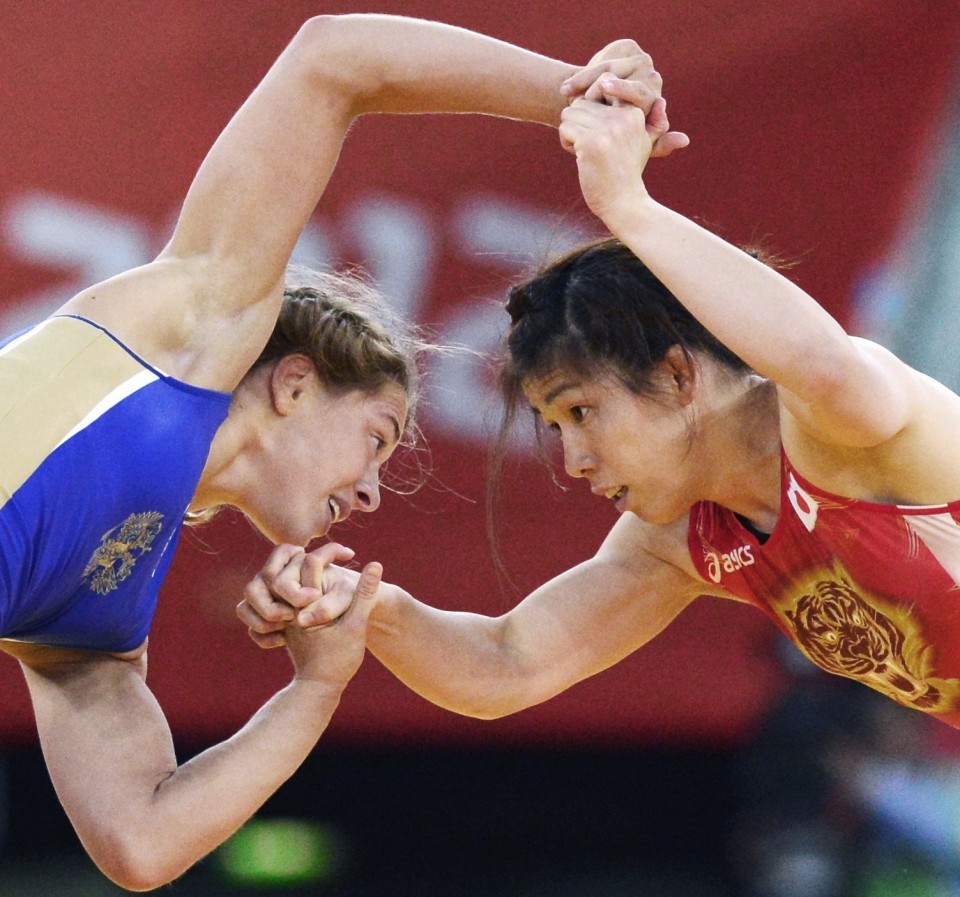 "I hope this will be a chance for people to get in touch with a new sport," Yoshida said, adding she would, for example, like to be taught figure skating by Olympic medalist Mao Asada.

Airbnb and the IOC announced Monday that they have signed a nine-year sponsorship agreement covering five summer and winter Olympics through 2028.

The private lodging operator, which joins 13 IOC partners including, Toyota Motor Corp. and Panasonic Corp. from Japan, said it will try to prepare various options for lodging during the Tokyo Olympic and Paralympic games to meet needs such as spacious rooms for big families and wheelchair accessibility.

The IOC said Airbnb would help reduce accommodation costs for Olympics organizers and stakeholders, minimize the need for newly-built lodging facilities in host cities and generate direct revenues for local hosts and communities.