Foreign ministers from the Group of 20 countries gathered Friday in Nagoya for a two-day meeting, with South Korea's top diplomat making a late appearance after its decision to temporarily suspend the termination of a military intelligence-sharing pact with Japan.

Kang Kyung Wha's attendance had been in question as the neighboring nations held last-ditch negotiations to salvage the General Security of Military Information Agreement, or GSOMIA, which had been set to expire at midnight.

She arrived in the central Japan city late in the evening, with Japanese Foreign Minister Toshimitsu Motegi saying he hopes to hold a one-on-one meeting with her. 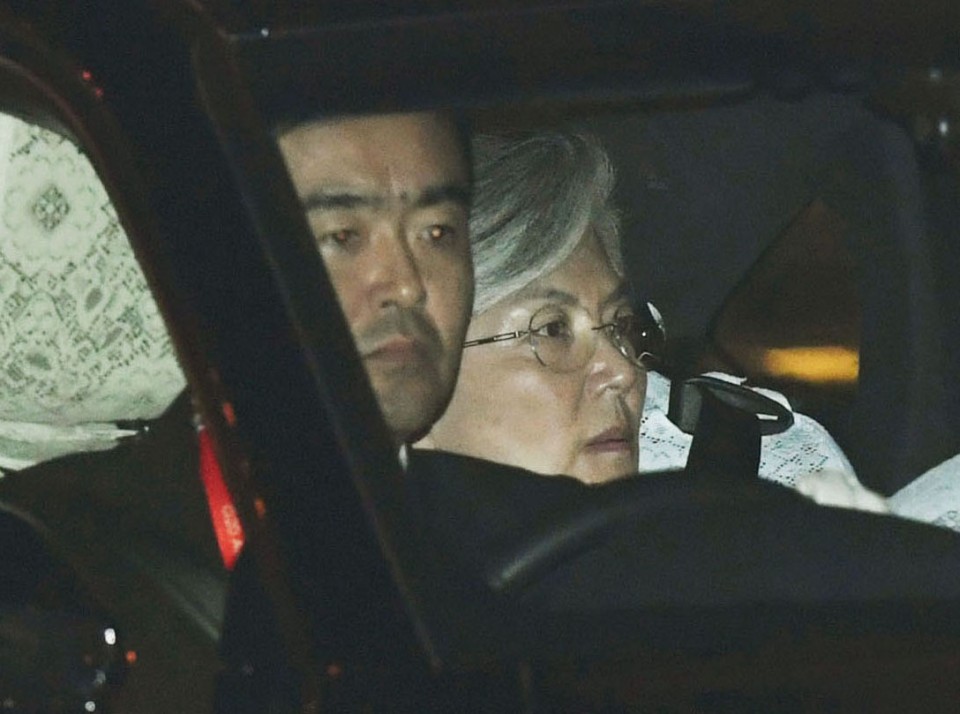 The pact was signed in November 2016 to allow the two U.S. allies to directly share intelligence, especially related to threats posed by North Korean missiles and nuclear weapons.

Seoul said in August it would not renew the pact, a response to Tokyo's decision to tighten controls on technology exports to South Korea. But it temporarily suspended that decision at the last second as the countries began trade talks.

At the G-20 conference, the last of a series of ministerial gatherings among the world's major economies that Japan has hosted this year, Motegi hopes to discuss reform of the World Trade Organization.

G-20 leaders agreed at a summit in June that while "international trade and investment are important engines of growth," it is necessary to improve the Geneva-based body's dispute settlement system.

Sustainable development goals and growth on the African continent are also among the issues Japan hopes to focus on, though other concerns such as the trade war between the United States and China, and North Korea's nuclear and missile programs may also come up. 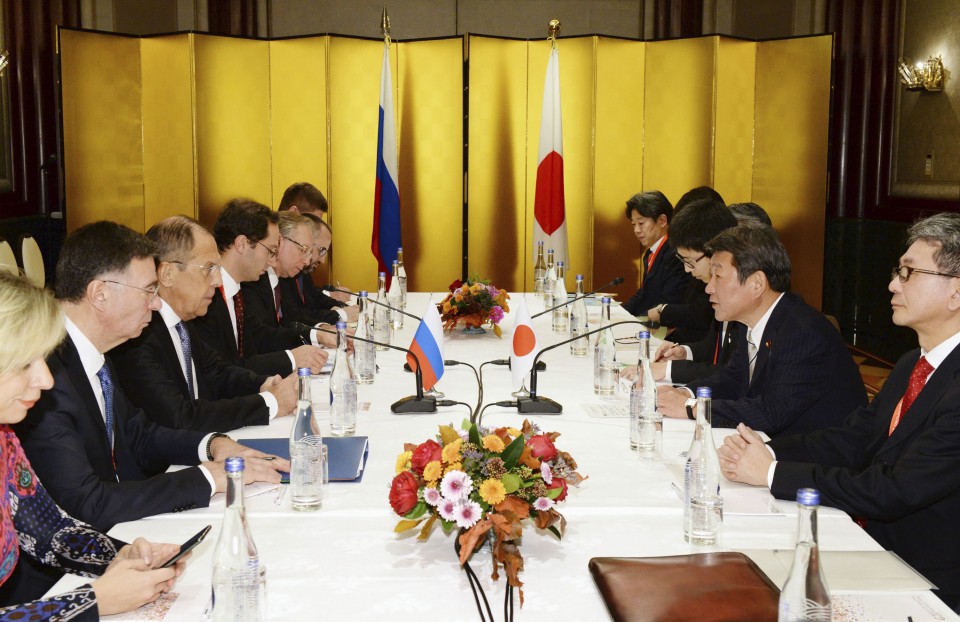 On the G-20 conference's sidelines on Friday, Motegi held a series of meetings with counterparts including Russia's Sergey Lavrov.

As their countries' top negotiators for a post-World War II peace treaty, the two exchanged views on joint economic projects envisioned as a trust-building exercise on a group of disputed islands. They also discussed plans for Motegi to visit Russia next month.

Motegi will also meet with Chinese counterpart Wang Yi on Monday in Tokyo to discuss preparations for Chinese President Xi Jinping's visit as a state guest next spring. 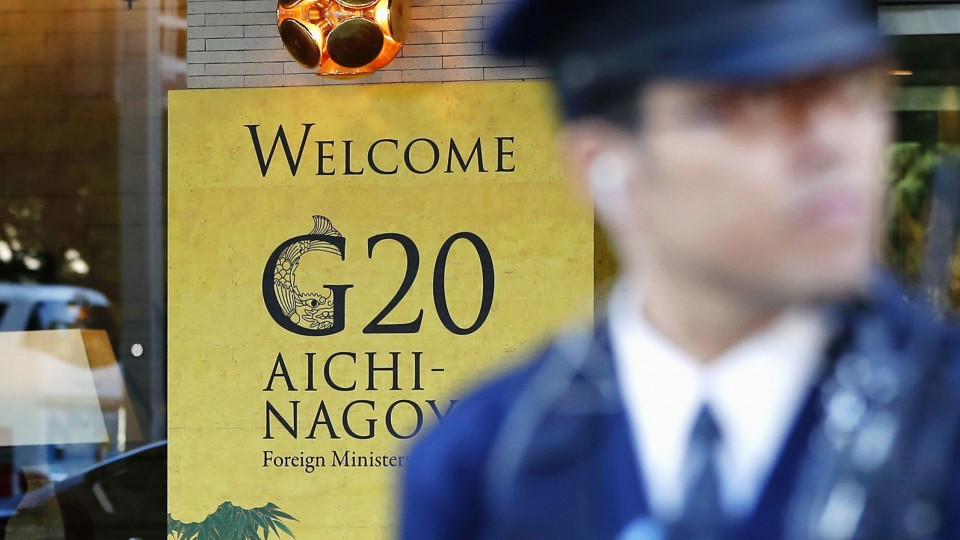