Police will refer to prosecutors as soon as next week the case of an 88-year-old former senior bureaucrat who caused a fatal car crash in central Tokyo in April, investigative sources said Friday.

Kozo Iizuka, who was 87 at the time of the accident, lost control of his vehicle while driving in the Ikebukuro district on April 19, resulting in the deaths of a 3-year-old girl and her mother while eight others were injured. The apparent cautious handling of the case by authorities, who did not arrest Iizuka at any time, has fueled speculation of favorable treatment due to his social standing.

Iizuka, a former head of the Agency of Industrial Science and Technology, is believed to have floored the gas pedal at the time of the crash and there were no signs he applied the brakes, the sources said.

The driver has told police that he might have hit the gas by mistake while intending to step on the brake pedal. Having confirmed that there were no mechanical problems with his vehicle, the Metropolitan Police Department apparently concluded that Iizuka's driving was responsible for the accident. 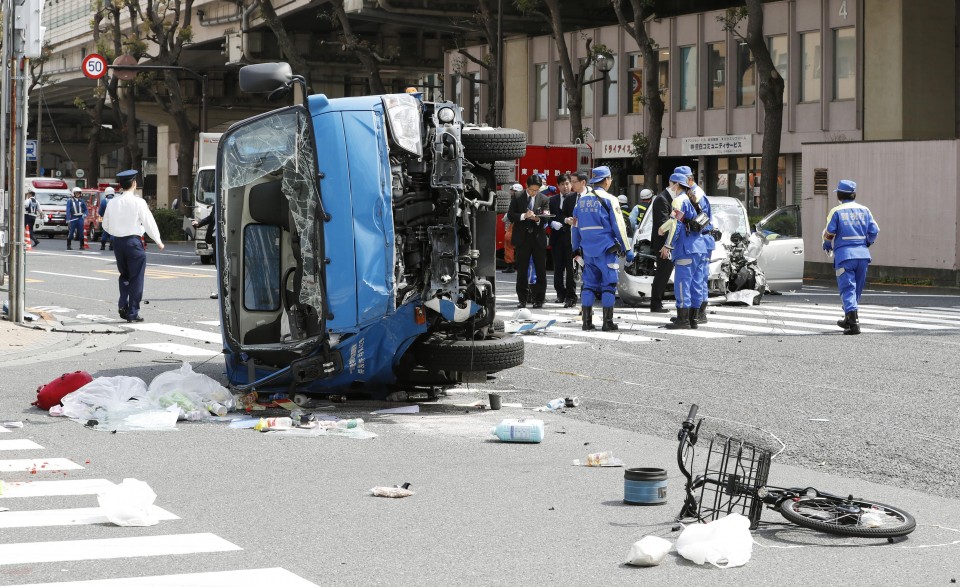 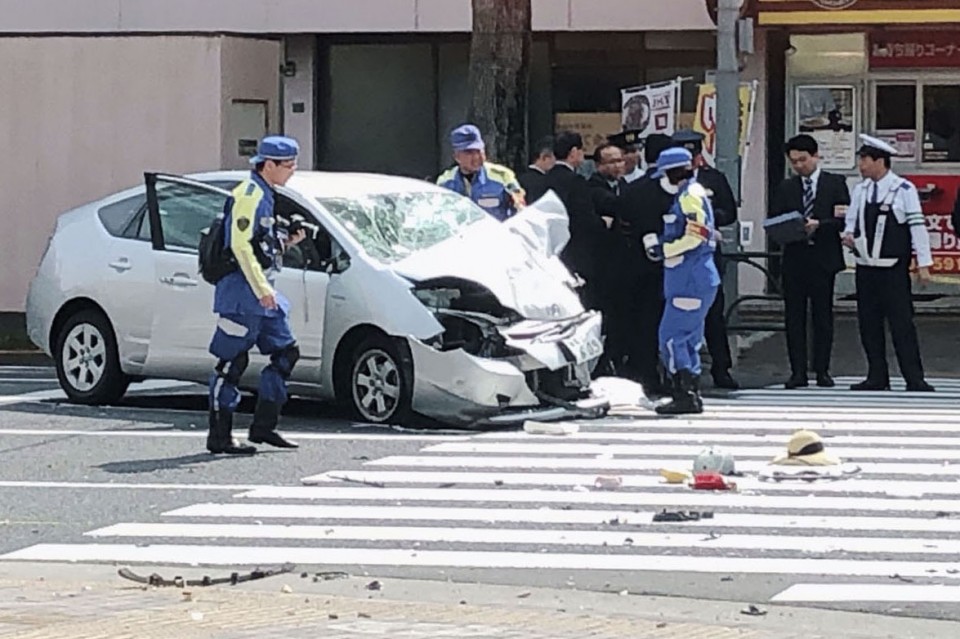 According to the sources, the police have also investigated whether physical or mental deterioration related to conditions such as Parkinson's disease or dementia may have contributed to the crash.

In the accident, Iizuka plowed into pedestrians after losing control of his car, fatally striking Mana Matsunaga, 31, and her daughter Riko on a sidewalk.

The vehicle hit other pedestrians and people on bicycles, leaving eight people injured. Upon analyzing data recorded by the car, police found that the vehicle struck people at a speed of more than 90 kilometers per hour.

In addition to the eight, Iizuka himself and his wife in the passenger seat also sustained injuries.

The police have been under fire for questioning Iizuka voluntarily without arresting him. Matsunaga's husband launched a petition seeking harsh punishment for Iizuka, and submitted about 390,000 signatures supporting the move to the Tokyo District Public Prosecutors Office.

An increase in traffic accidents caused by elderly drivers has become a major social problem as Japan's population rapidly grays. While police are urging elderly people to surrender their driver's licenses, many older residents especially in rural areas cite a lack of public transportation and the need to drive for daily necessities. 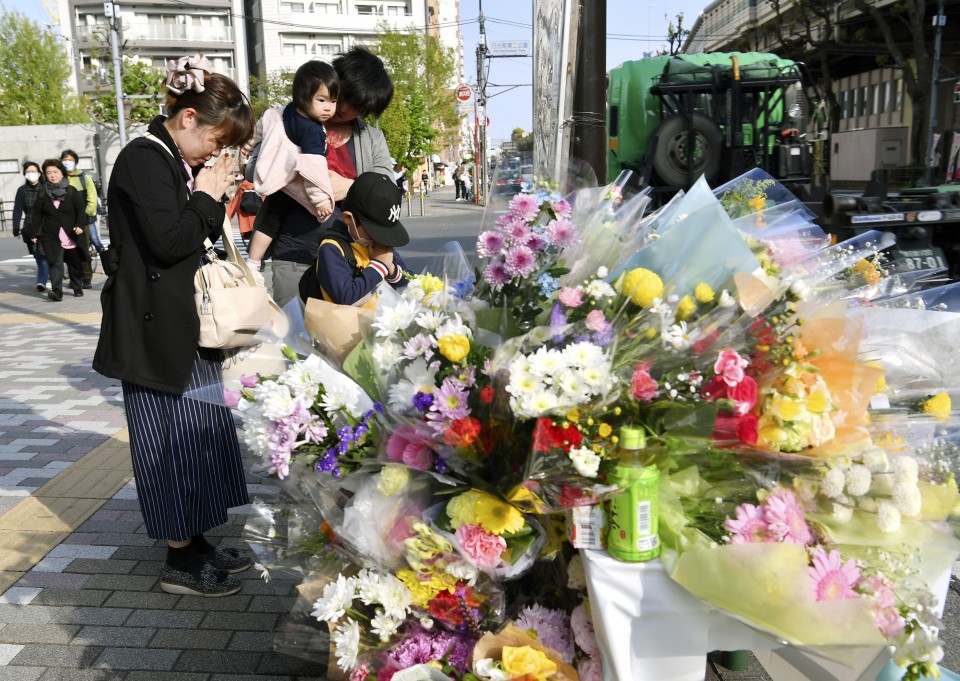