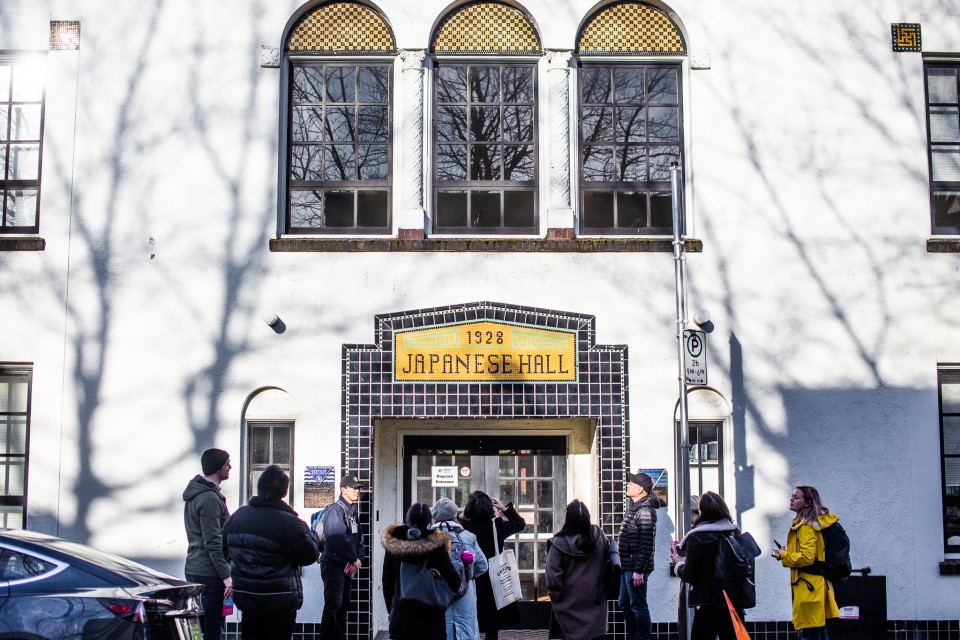 NEW YORK - A building in Vancouver housing Canada's oldest Japanese-language school has been designated by the government as a national historic site.

A ceremony was held Wednesday at the Art Deco building, now called the Vancouver Japanese Language School and Japanese Hall, which was opened in 1906 in an area later known as Japantown where early Japanese pioneers to Canada began to settle and work from the late 19th century.

The school was originally established to teach Japanese to the children of the expanding community of Japanese immigrants. First opened in a different location in Japantown, it moved to its current building in 1928. 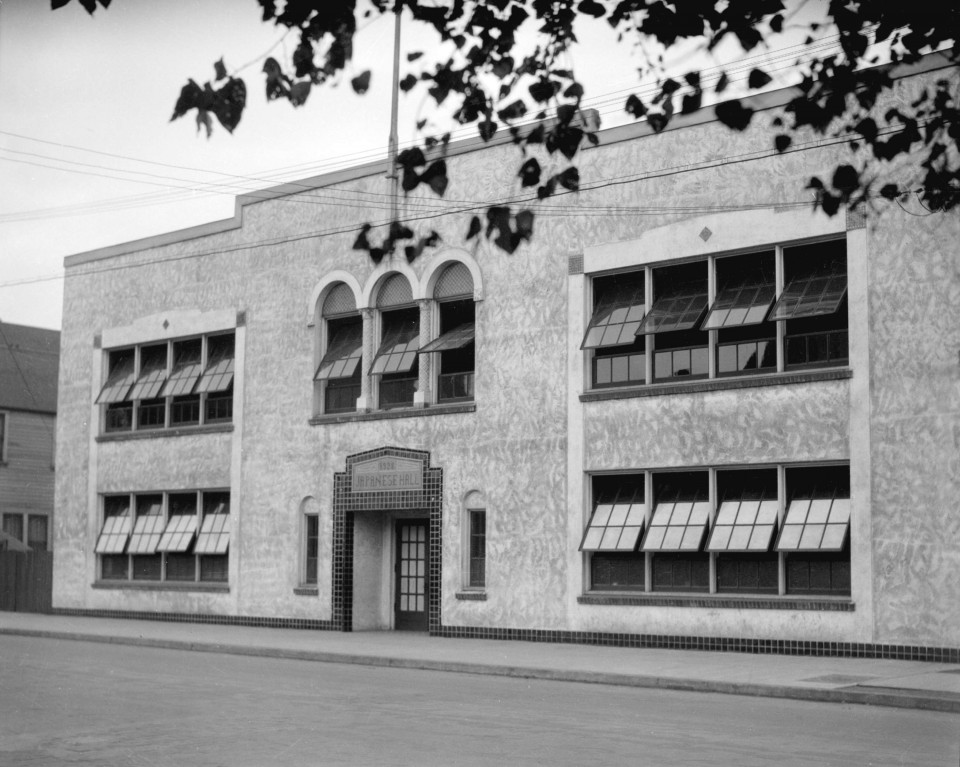 The school facilities were confiscated by the government and occupied by the Canadian Armed forces during World War II but returned to the Japanese Canadian community in 1953.

"One of the only properties returned to Japanese Canadians after the war, it remains a powerful symbol of community resilience," the government said.

At the ceremony, Japan's Consul General in Vancouver Takashi Hatori said the building has served as a bridge for cultural and linguistic understanding of Japan in Canada.

He added that its designation as a historic site would help further develop the relationship between the two countries.