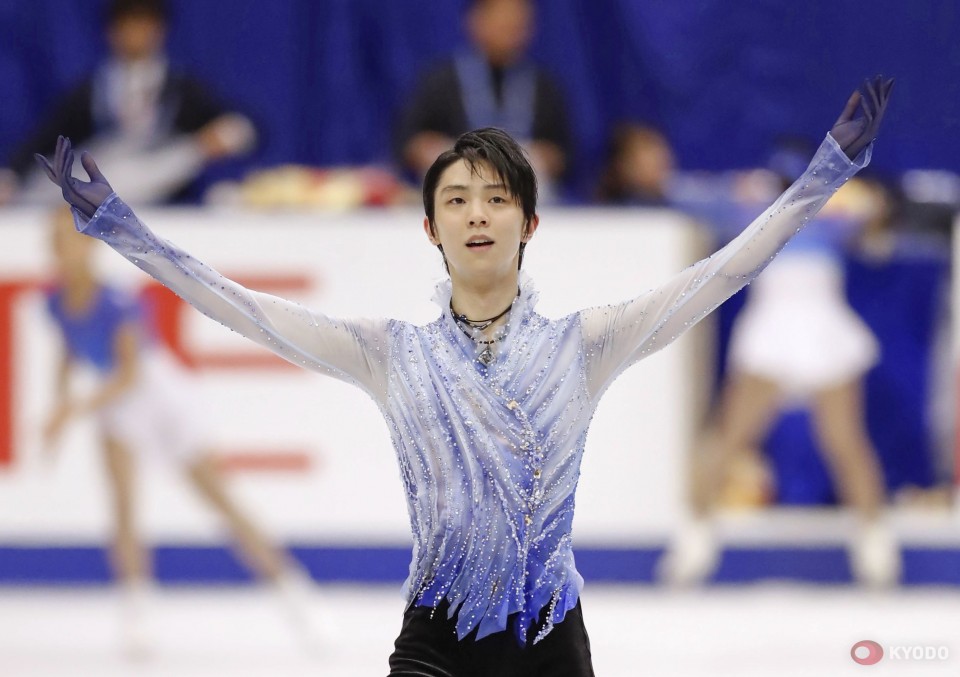 SAPPORO - Japan's Yuzuru Hanyu got off to a strong start on Friday by winning the men's short program at the NHK Trophy, the sixth ISU Grand Prix of Figure Skating tournament of the season.

Earlier, compatriot Rika Kihira was second in the women's short program in front of a packed crowd at Makomanai Sekisuiheim Ice Arena on Japan's northernmost main island of Hokkaido.

They are both in the hunt for a spot at next month's Grand Prix Final in Turin, Italy. 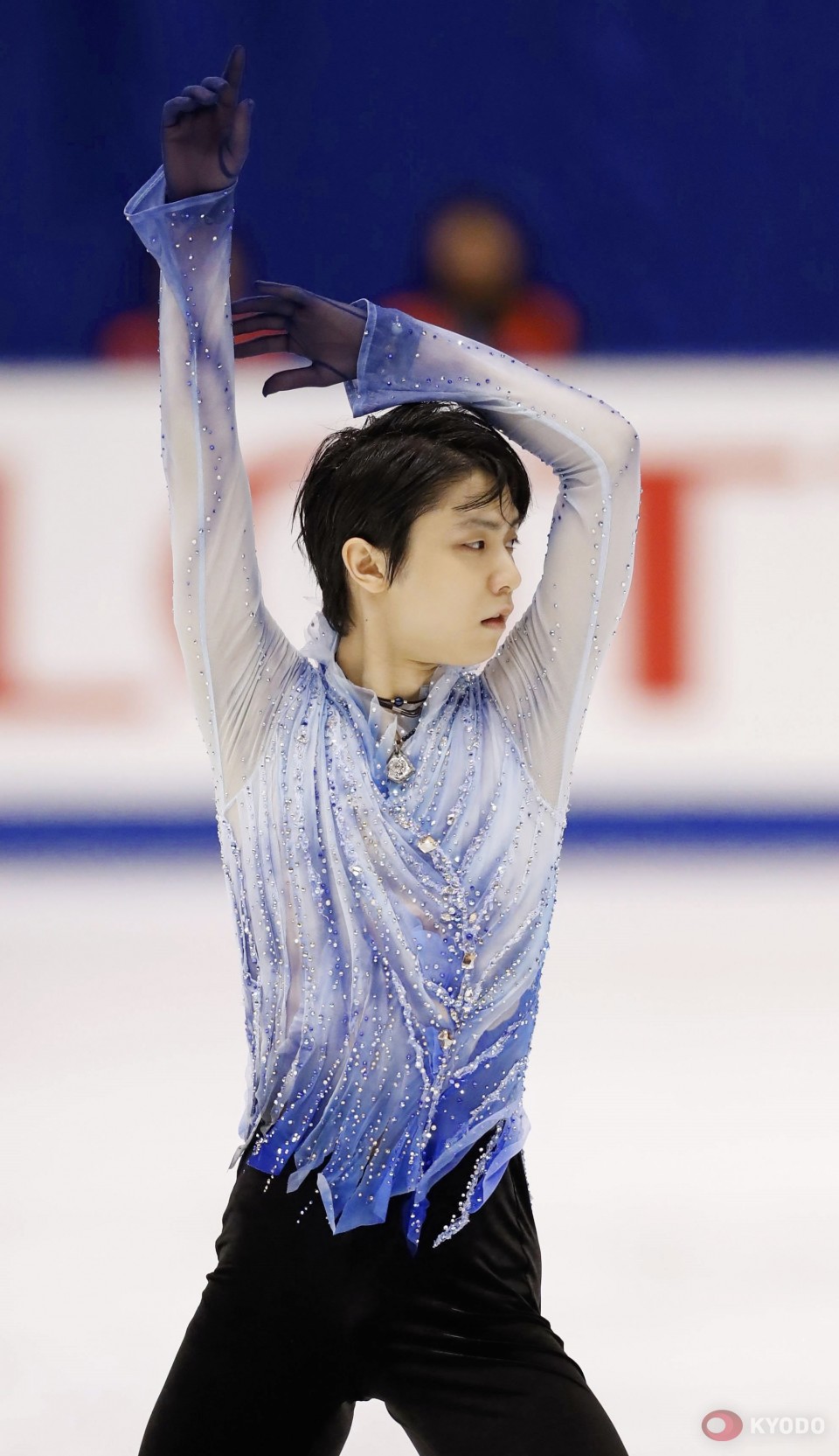 "It was a little frustrating because I felt I could have done more out there," said Hanyu of a mistake-free program that included two quad jumps and a triple axel.

"I'm relieved but I know I can be better, so I feel the need for more practice."

Hanyu will take a 17.87-point lead over France's Kevin Aymoz into Saturday's free skate. Russia's Sergei Voronov was third, while Japan's Koshiro Shimada and Sota Yamamoto were sixth and seventh, respectively, in the short program. 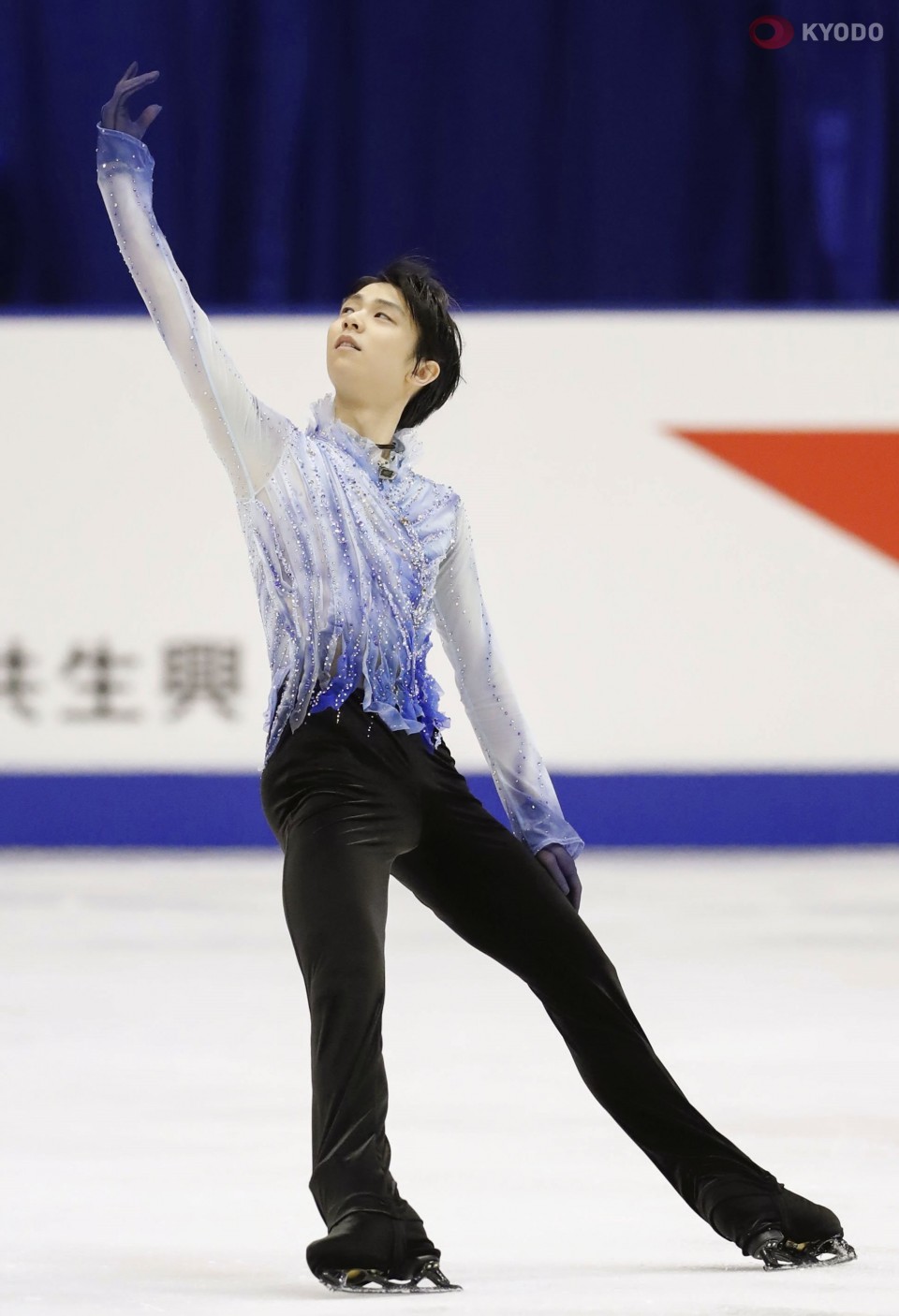 The 16-year-old Russian's 85.04 was the world's best since the judging system was revised ahead of last season. American Karen Chen placed third with 67.21 points. 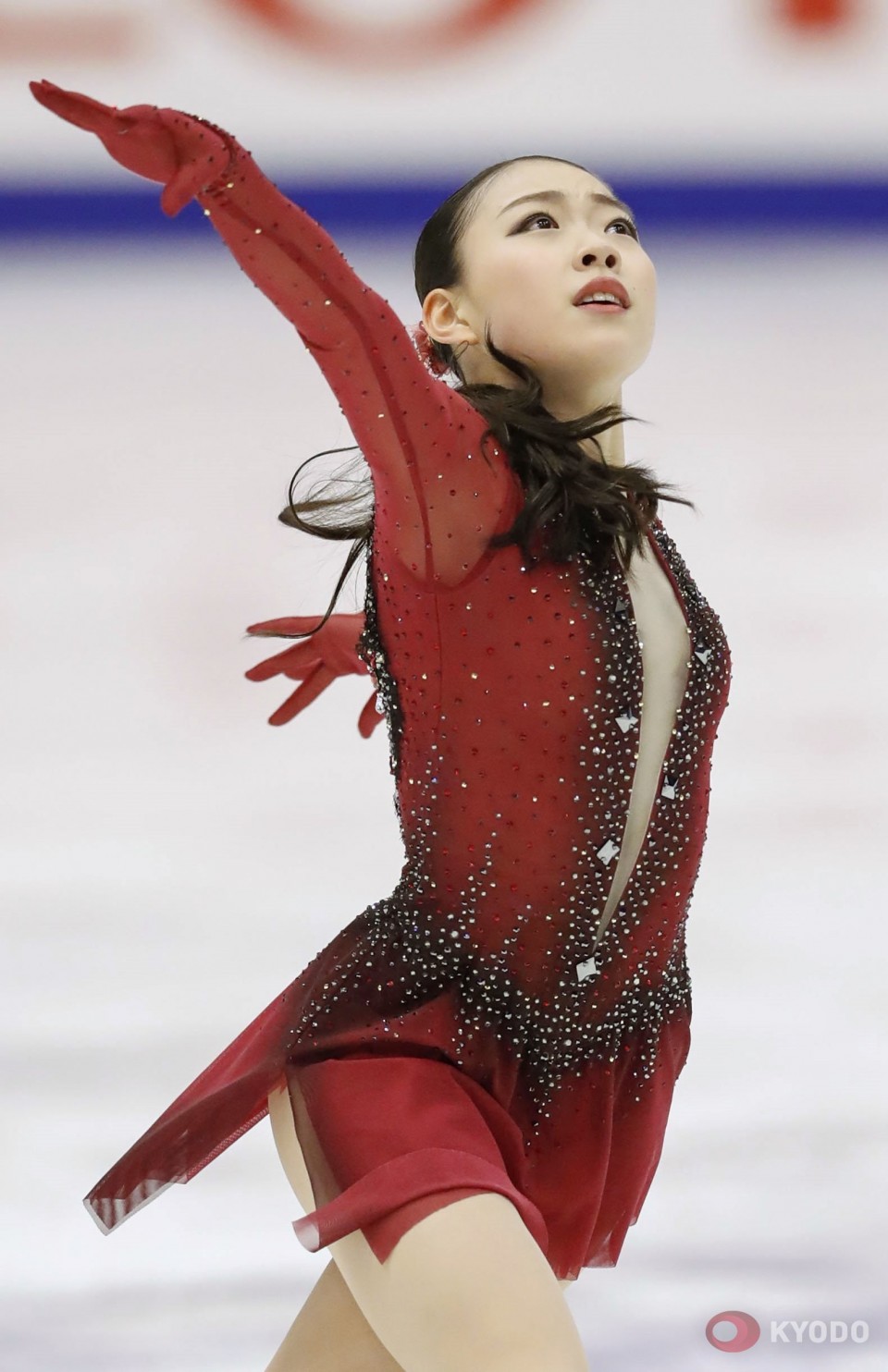 "It was one of my highest scores in the short program this season," said Kihira, the defending NHK Trophy champion. "There were components I thought I did well, but at the same time, I thought I need to improve some parts." 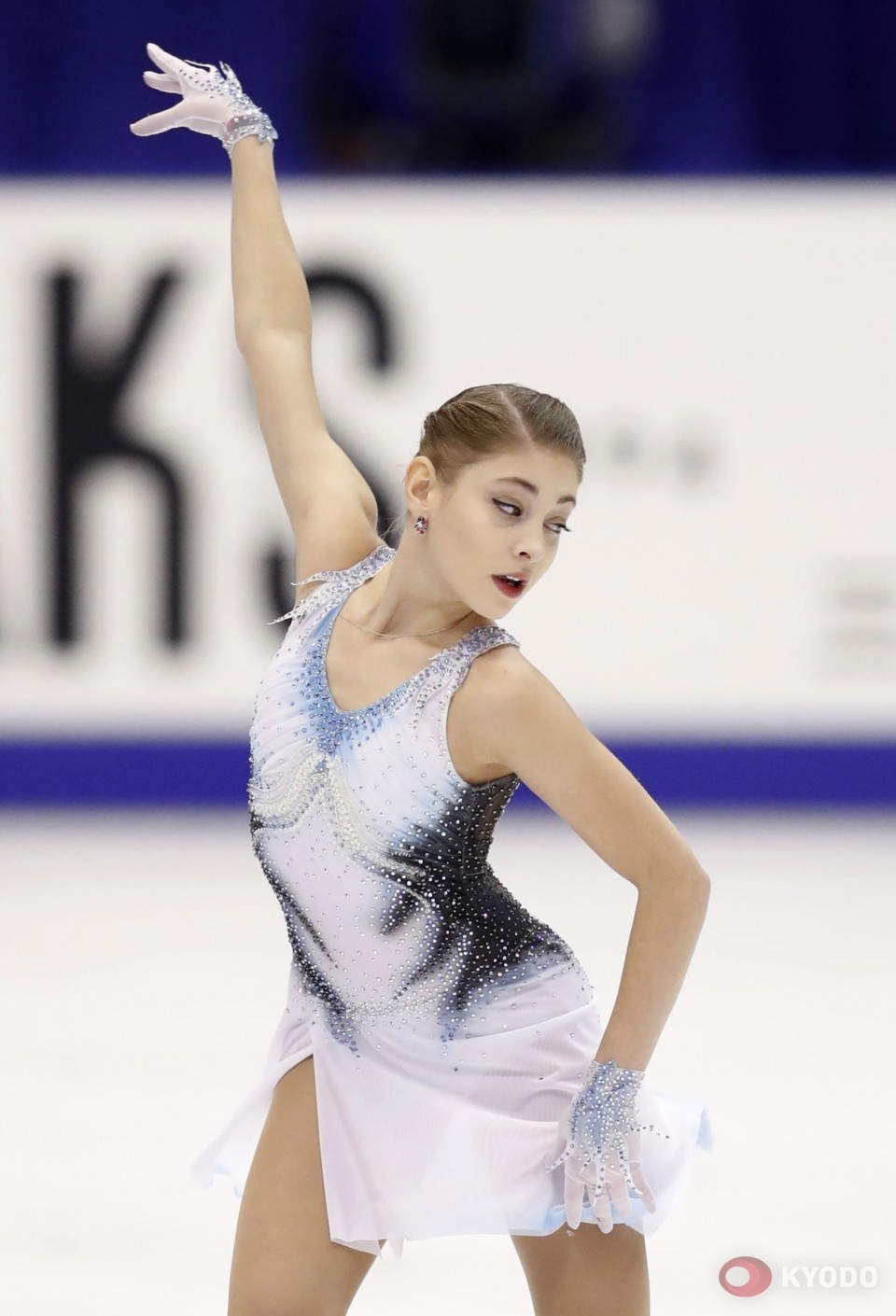 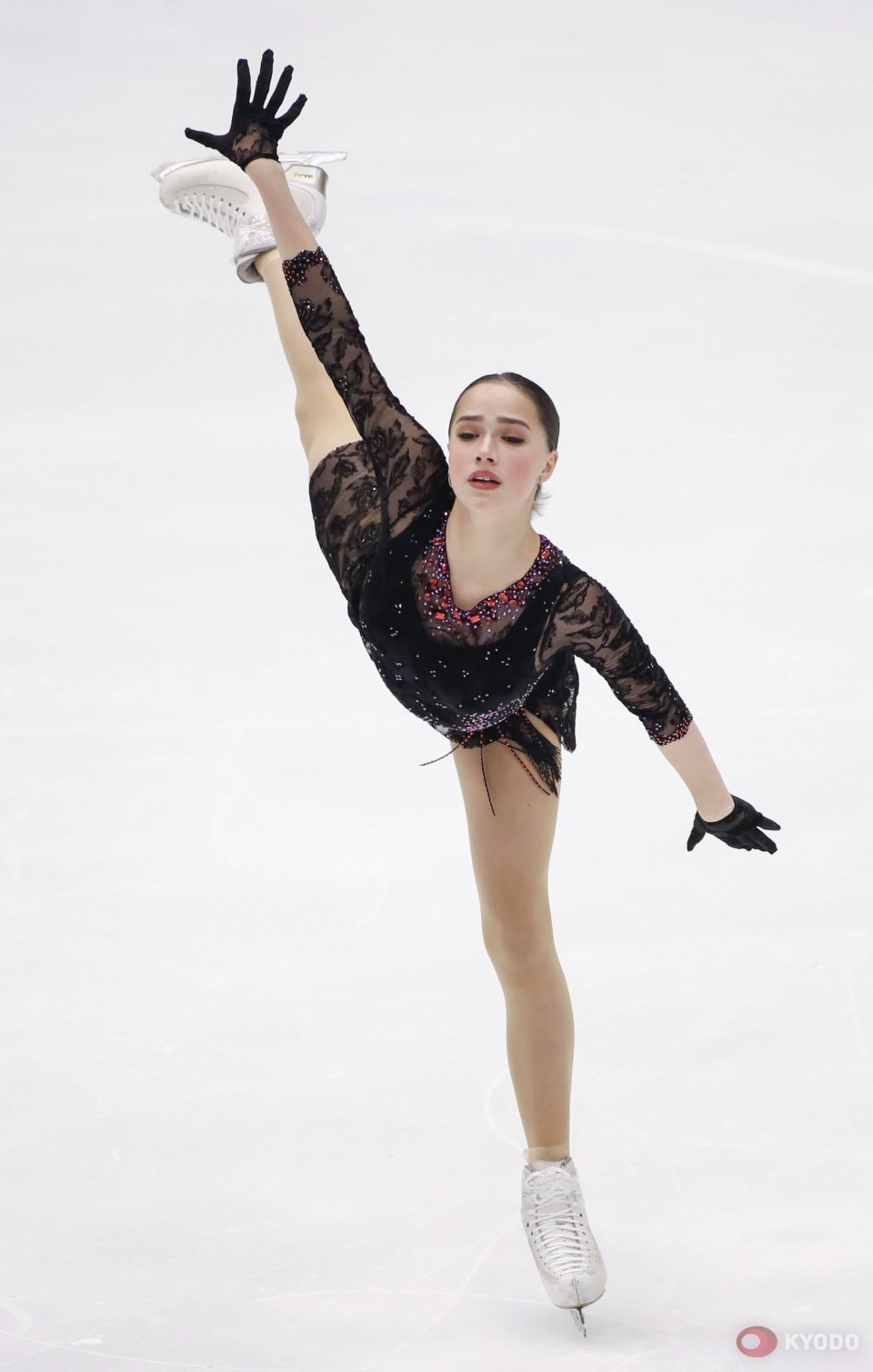 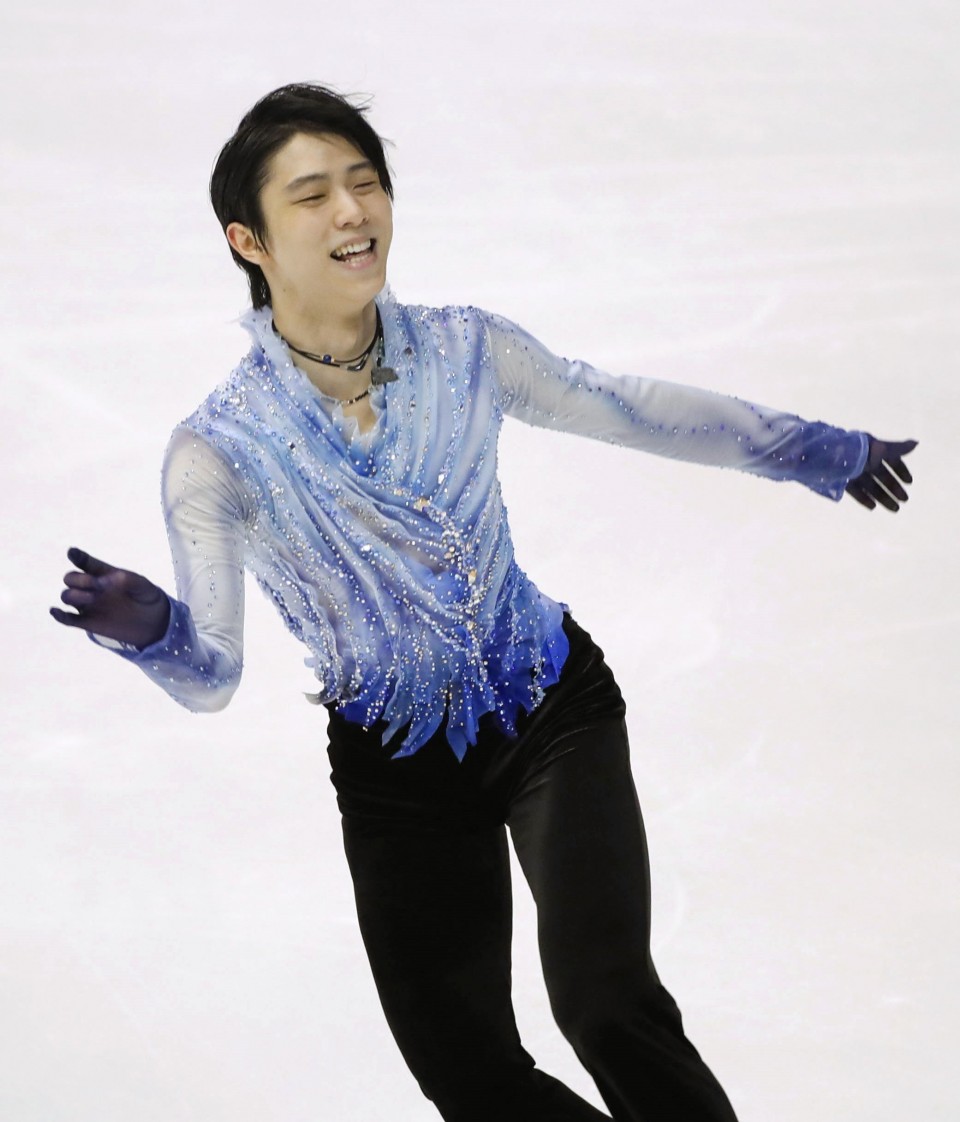 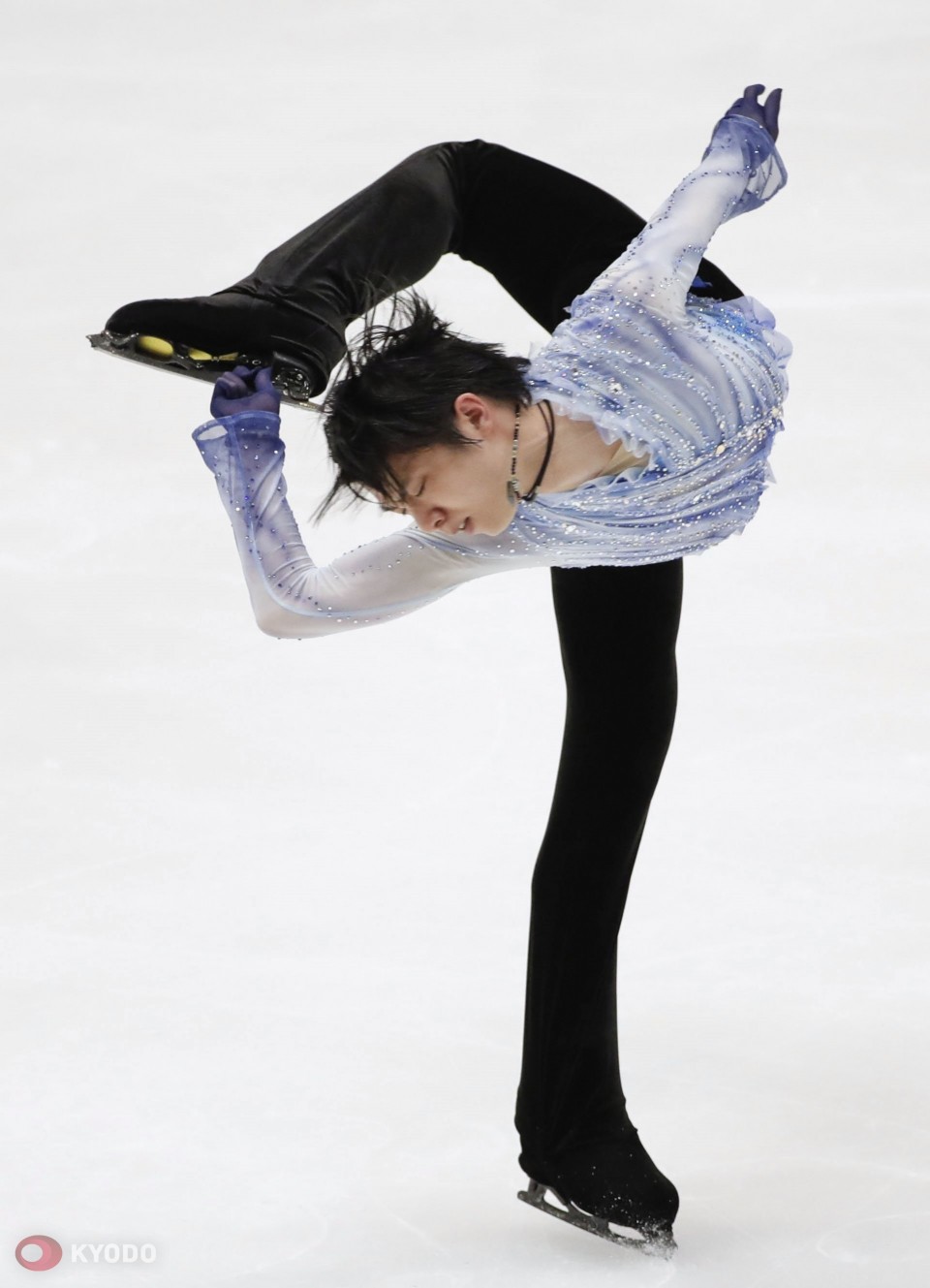 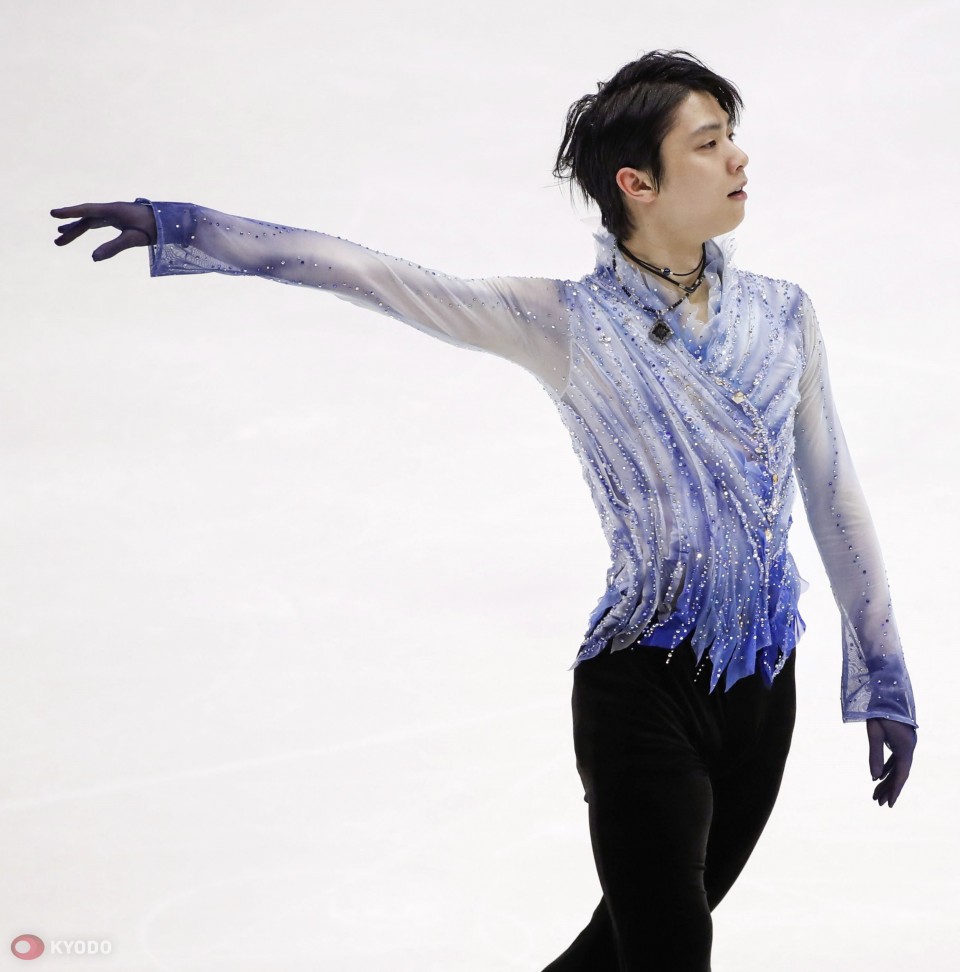 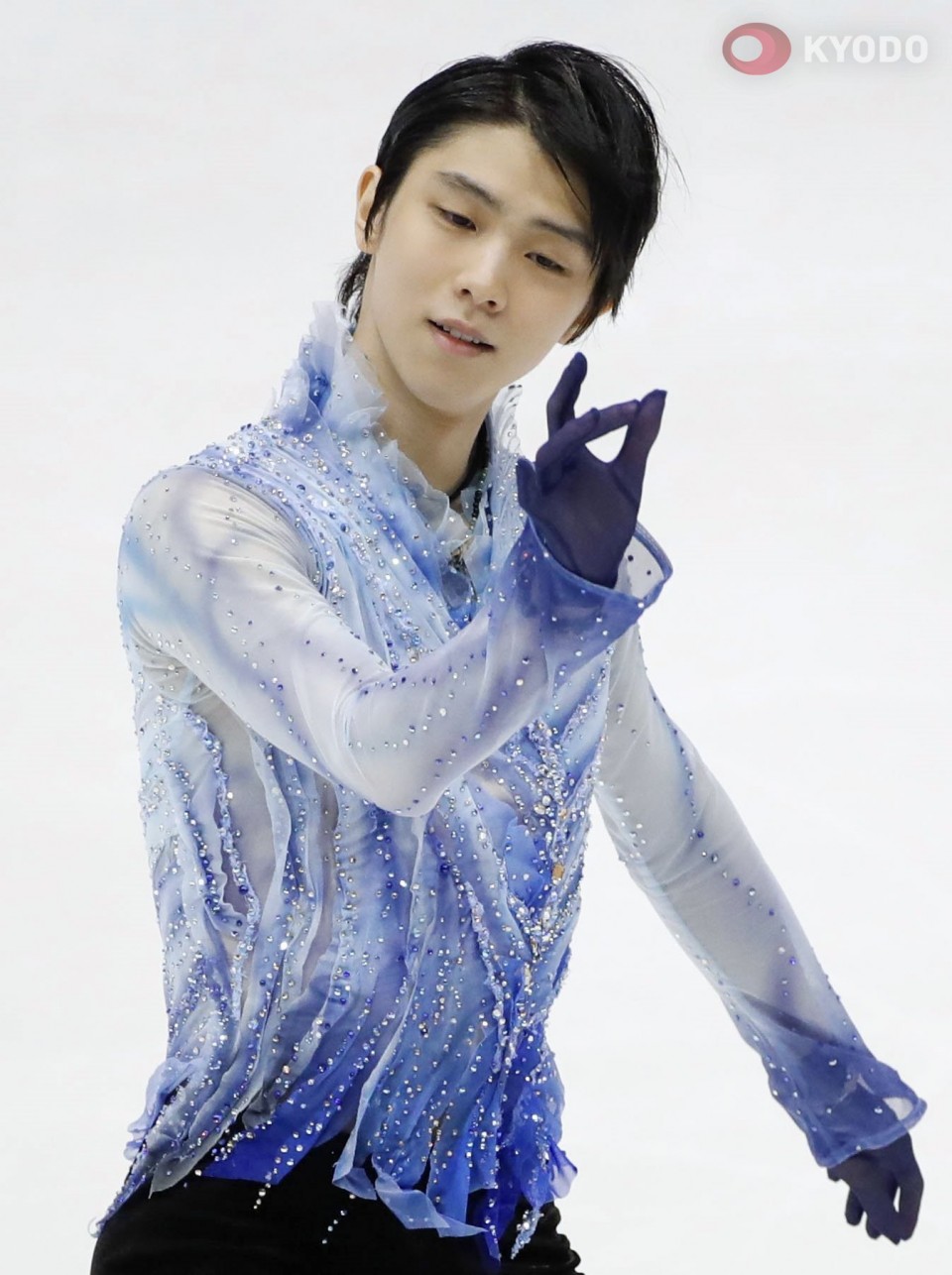 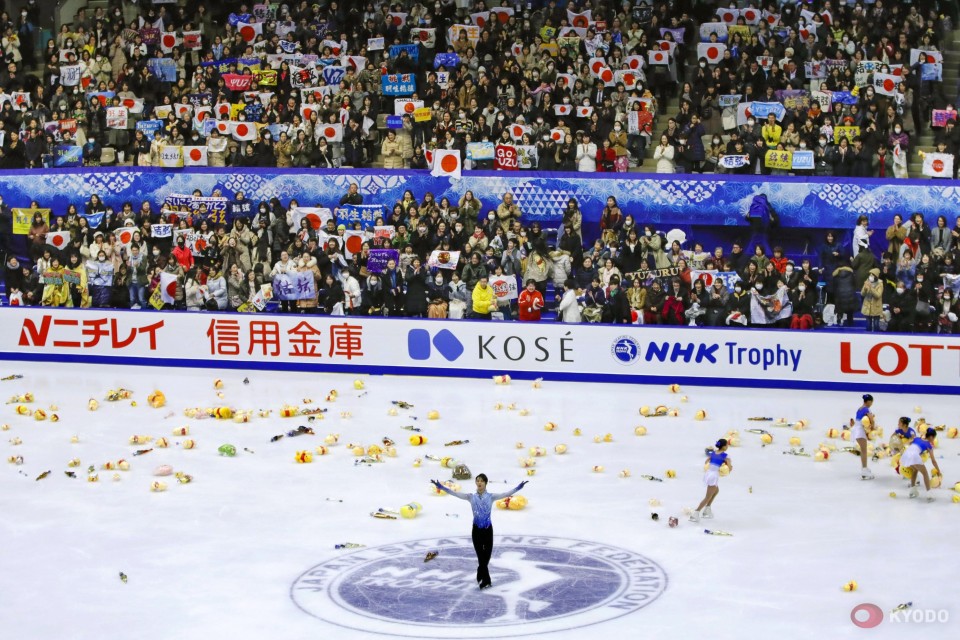 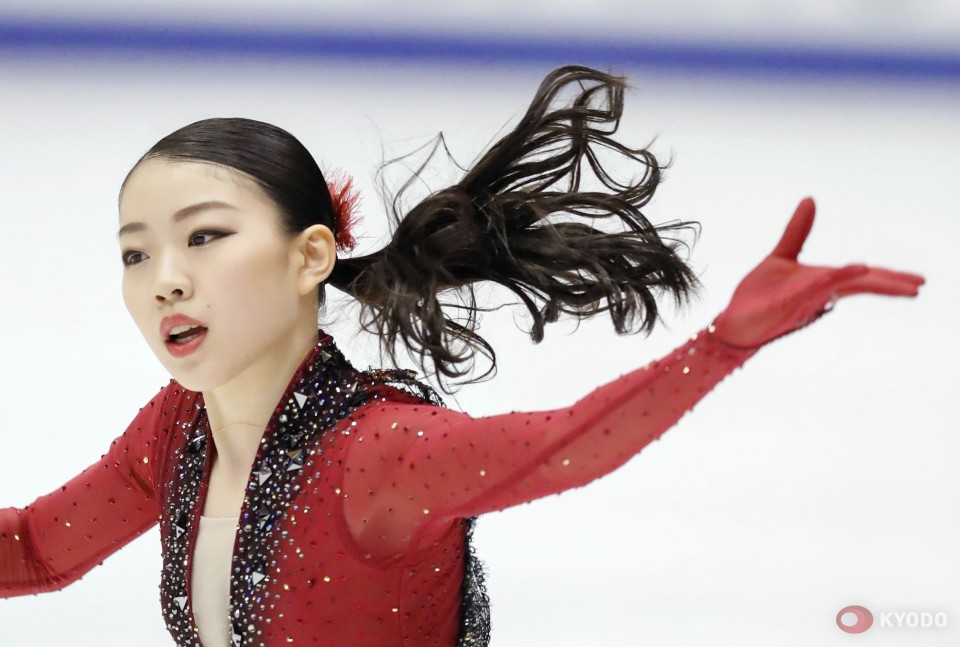 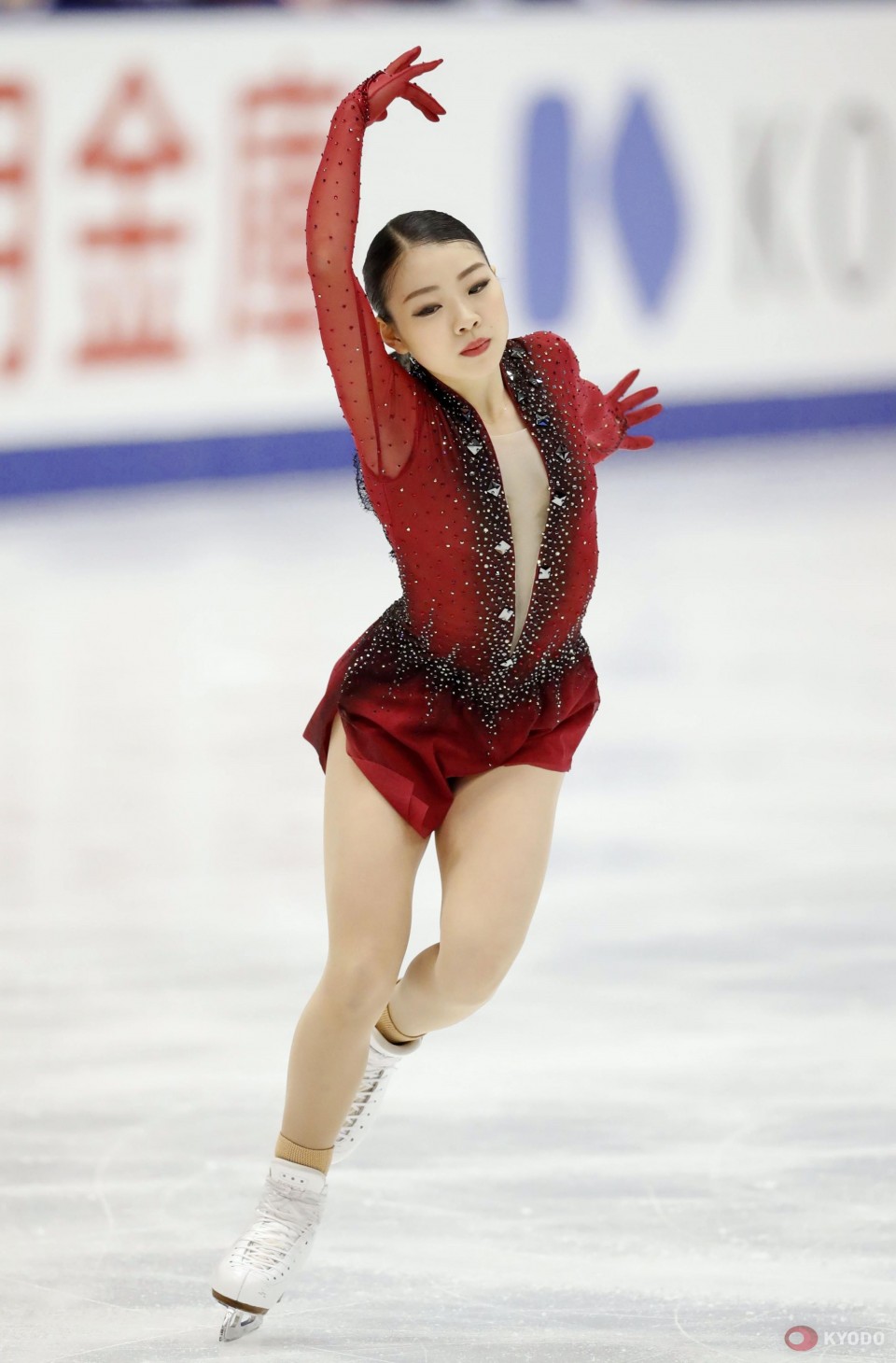 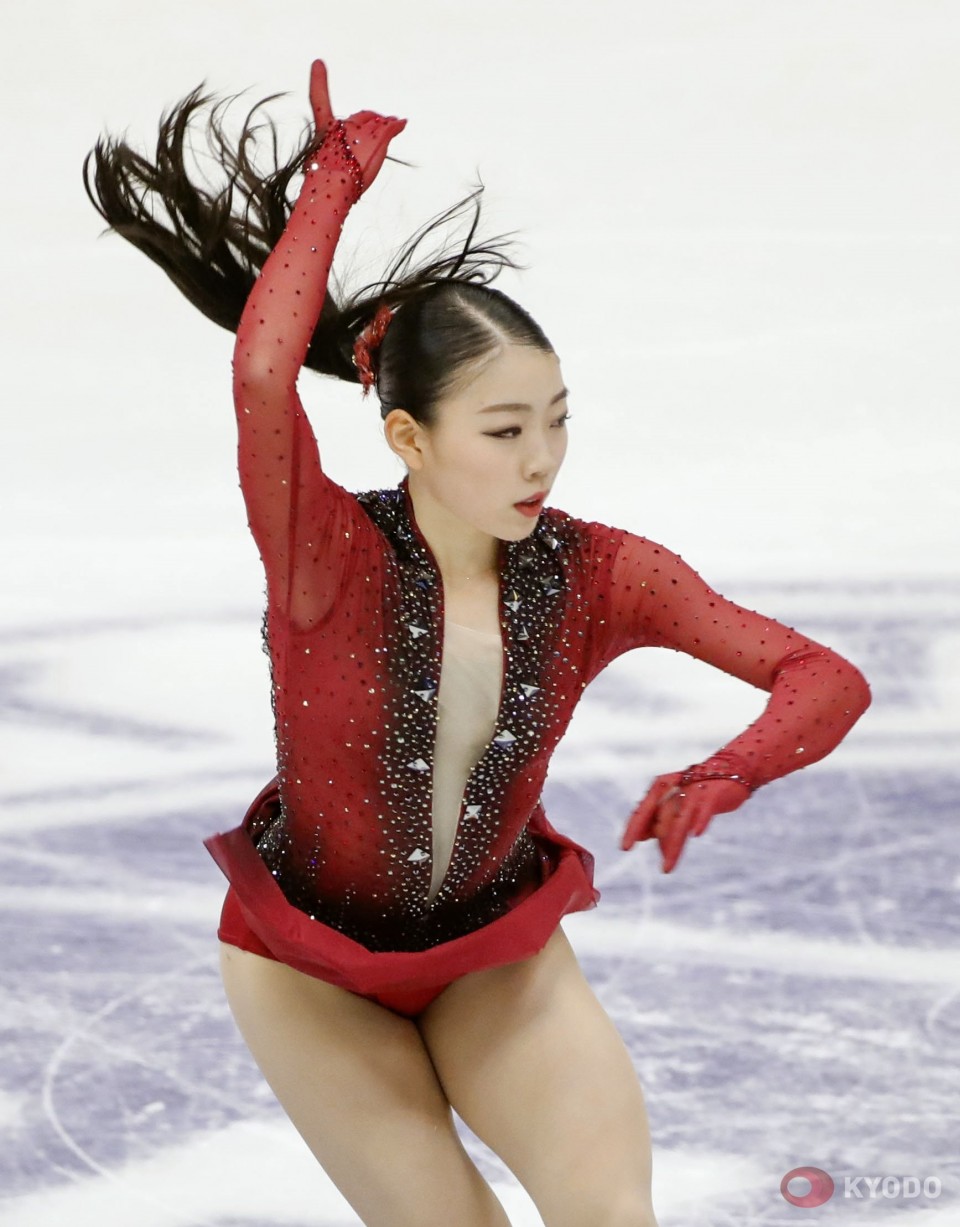 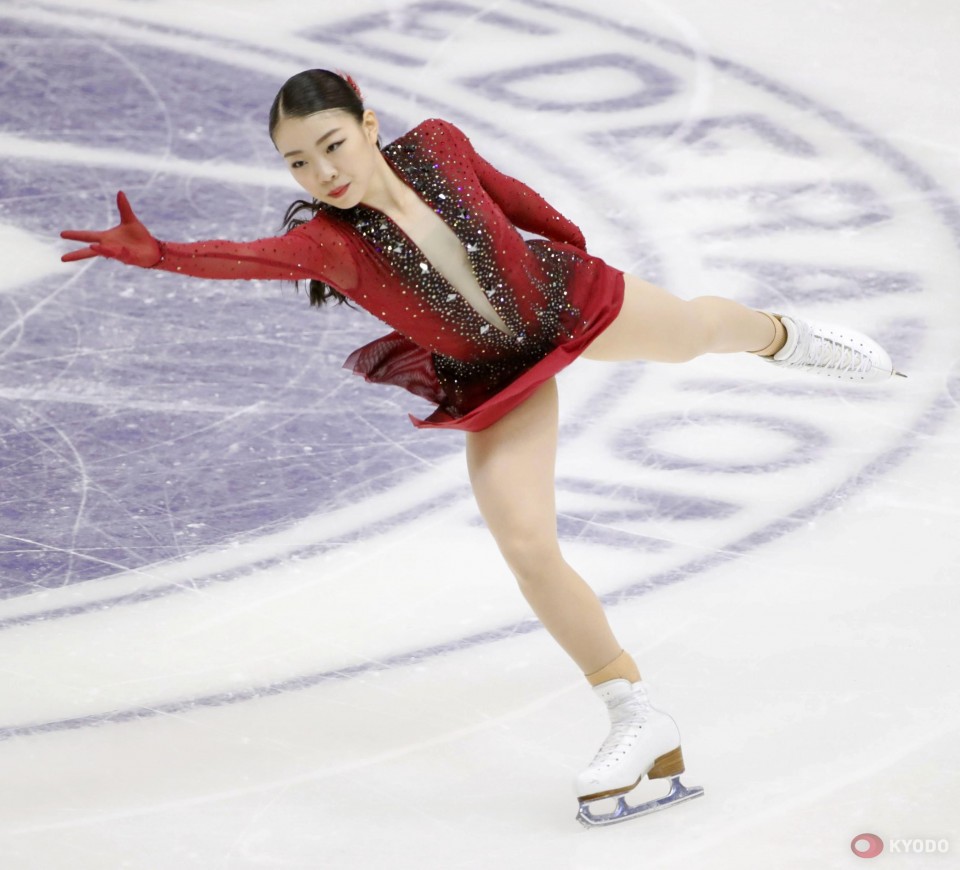 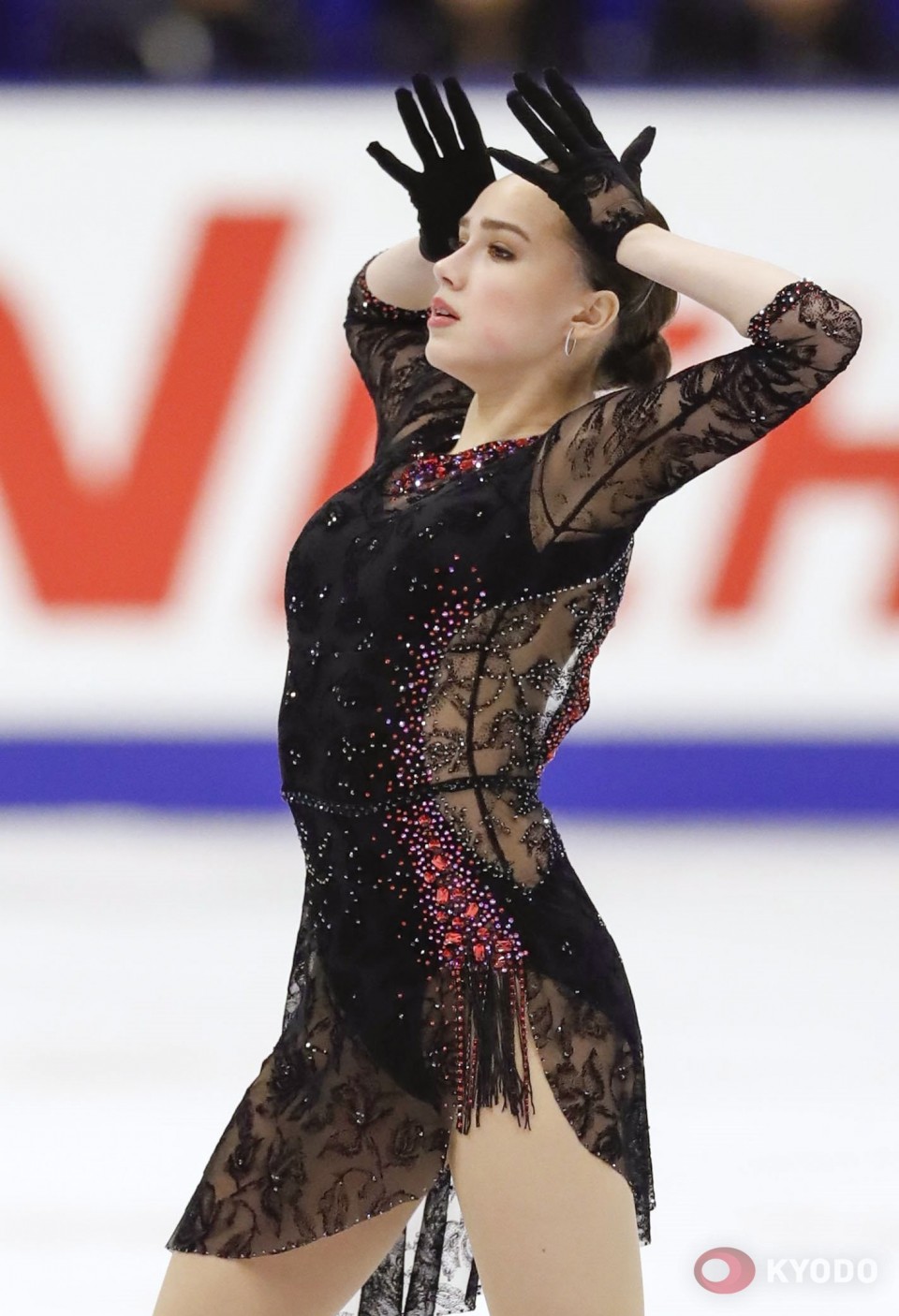 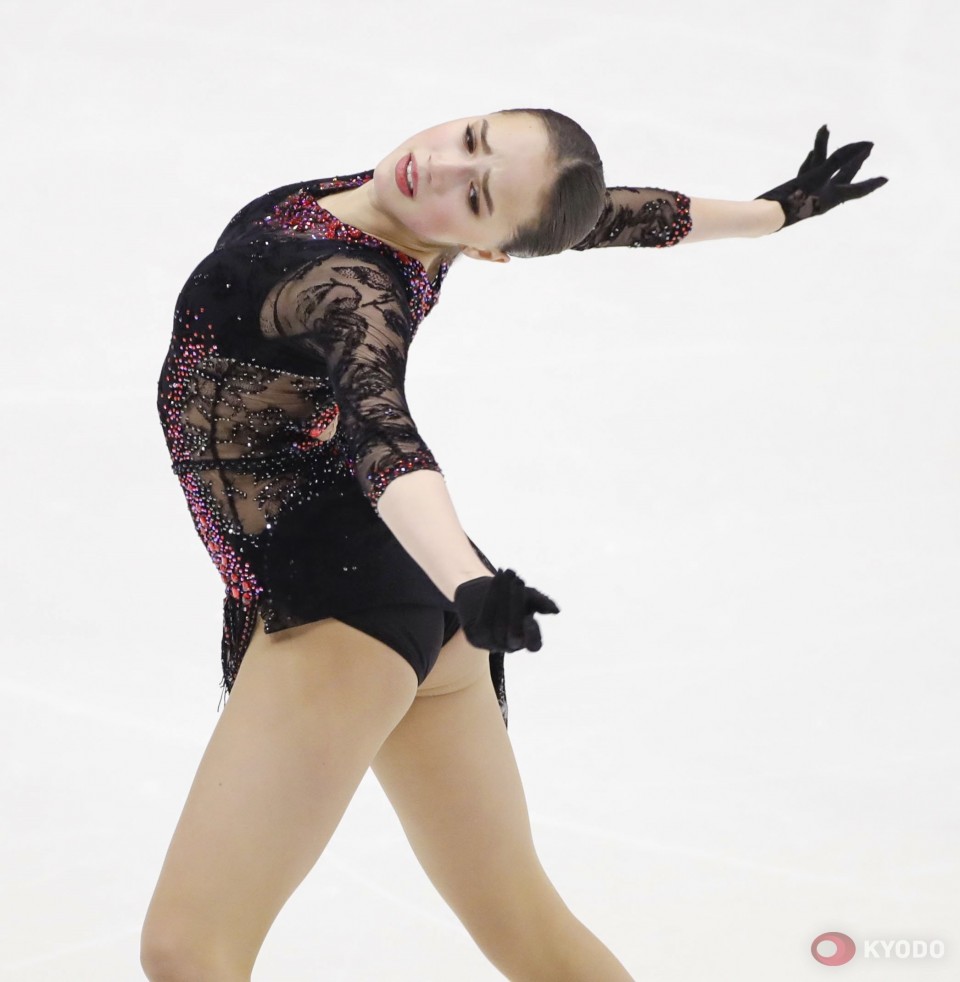 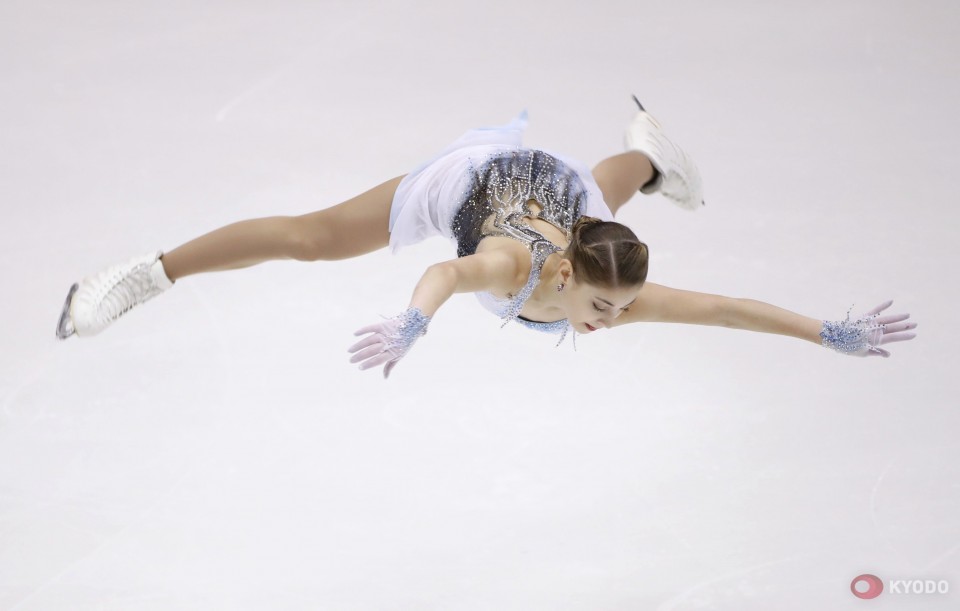 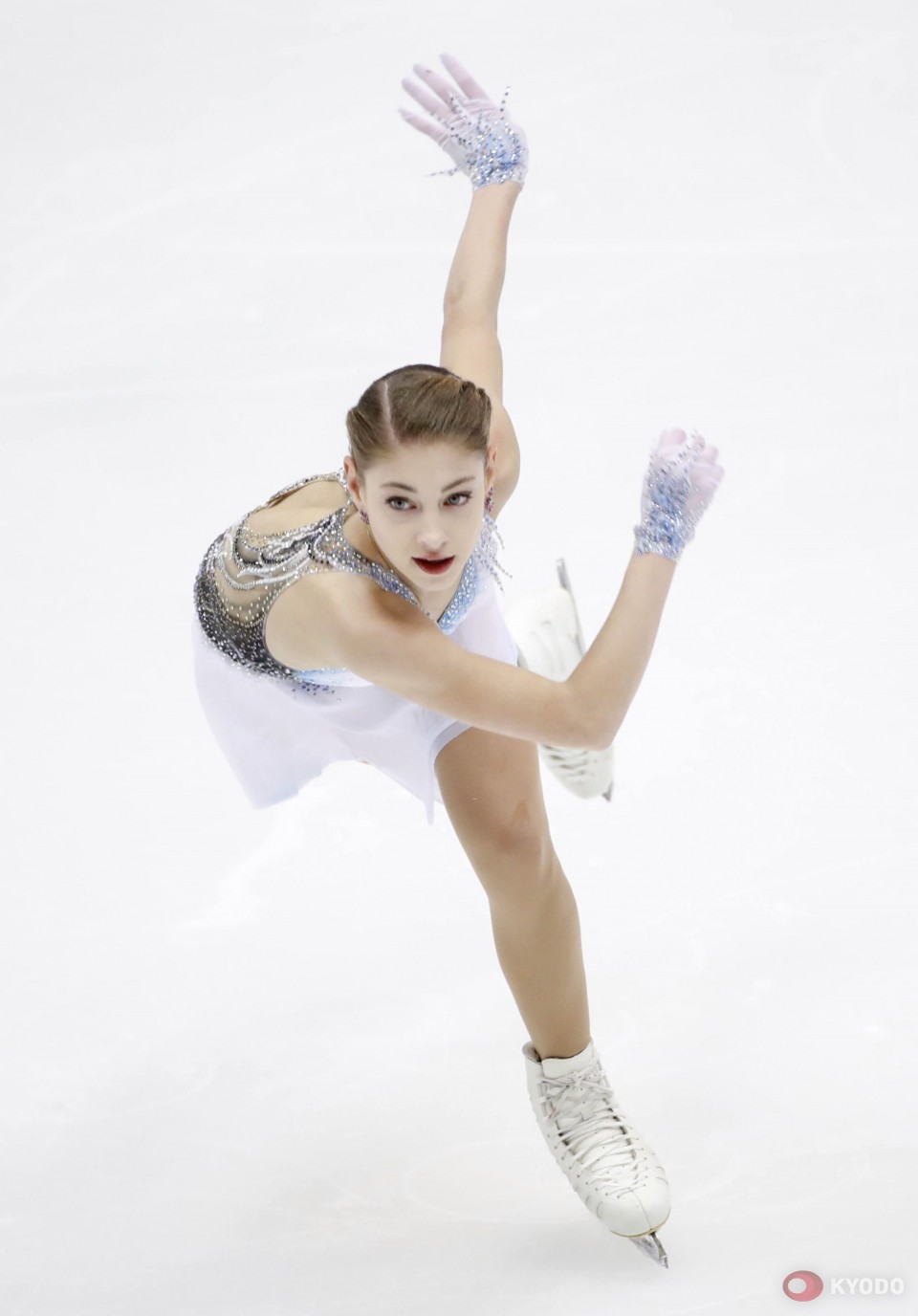