OPINION: To protect all life, we must end coal

Protect all life. This will be a theme of Pope Francis' visit to Japan this month. It's an especially poignant message as his main address will be held in Nagasaki's Peace Park, located at the site of the U.S. atomic bombing that killed some 100,000 people.

But the pope's visit will not just emphasize past threats to peace and life. It will focus on the new threats to our well-being. Chief among these is the climate crisis.

Japan has a critical role to play in resolving this crisis.

In 2015, Pope Francis issued an encyclical on climate change and ecology, "Laudato Si,' On Care for Our Common Home." It's addressed not just to Catholics, but to all people of good will. In "Laudato Si'," Pope Francis lifts up the simple but profound truth that climate change hurts all of us, especially the most vulnerable. He teaches us that stopping climate change is a way of serving the good of all.

Our brothers and sisters are suffering. The choice is clear: stop the climate crisis, or risk even more suffering. 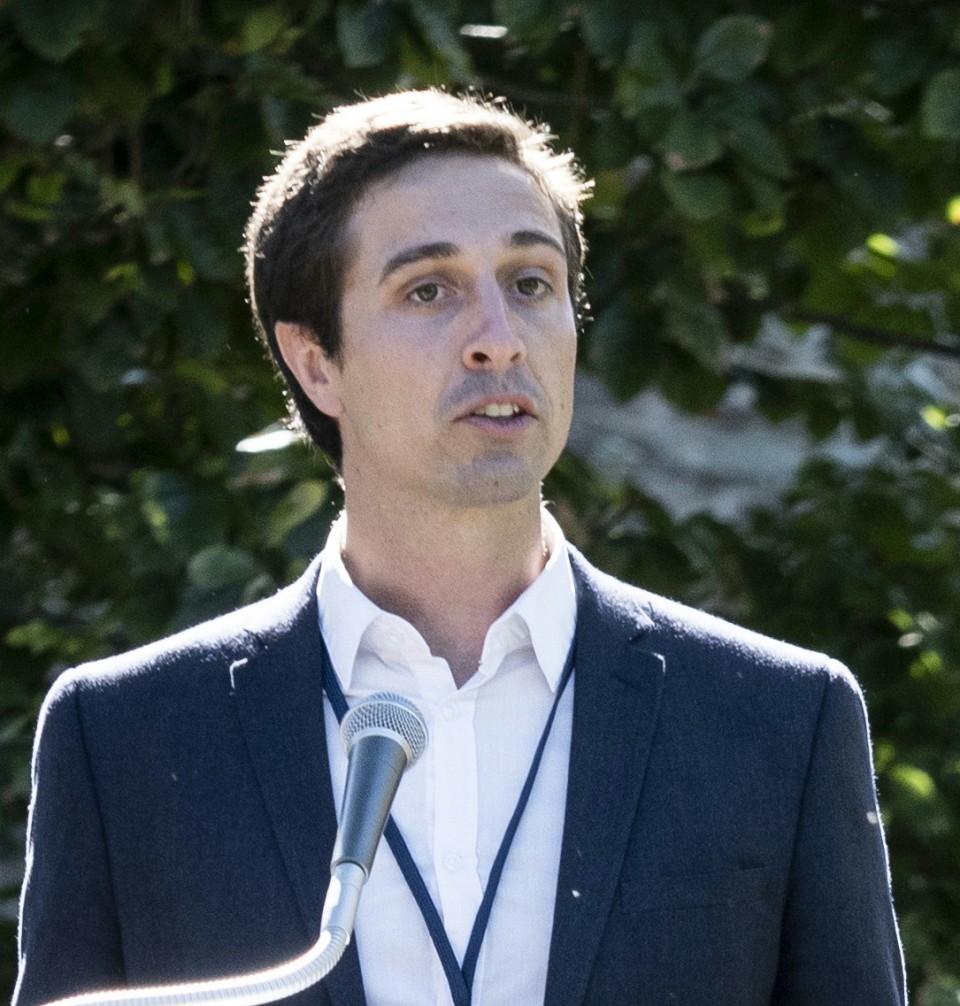 Almost beyond belief, governments and businesses seem determined to continue the course of risk. Carbon emissions continue to rise. Our leaders fail to rise to the challenge.

This crisis of leadership on climate change will figure in Pope Francis' meeting with Prime Minister Shinzo Abe, as it has with other political and business leaders. In particular, Pope Francis will be aware of Japan's continued funding and development of coal-fired power stations, both at home and abroad.

Japan's plan to build coal-burning power plants at home steers away from the safe course. More coal-powered plants do not serve the people of Japan. They don't serve the people of any nation. They are reckless investments in a future with stronger typhoons, higher floods, and harsher heat waves. That hurts the Japanese people.

In addition to funding coal at home, Japan is the second-largest funder of coal-fired power stations overseas. While these may seem like sound and even benevolent investments, they are ultimately deeply harmful.

Over 1.1 billion people around the world have little or no access to electricity. For many of them, the scant energy they do have comes at a high cost. Many poor nations import fuels; in some countries, the cost eats up more than 10 percent of GDP. Japan has the opportunity to use its resources and vast technical skill to help these nations plot the course to a safer, cleaner future.

The solutions already exist. In India, for example, the cost of solar power is now significantly lower than the cost of coal power, allowing for a major expansion of the renewable energy industry if investments are made wisely. The same is true of rapidly growing economies in Southeast Asia.

But if Japan continues to fund unwisely, supporting coal-fired power stations in India, Southeast Asia, and elsewhere, then it is doing grave harm. The people in these countries will suffer the typhoons, floods, and heat waves that Japan will suffer. But unlike in Japan, many communities in these nations lack the resources to recover from or even survive climate-related catastrophes.

Pope Francis recently convened a meeting of fossil fuel executives and investors to hear how they plan to address the climate crisis. In no uncertain terms, he told them that we are facing a "climate emergency." He reminded them that we have only a decade left to limit global warming to 1.5 C and that "time is running out."

Pope Francis is urgently calling all of us to wake up to the crisis at our doorstep. The Earth is our common home, shared by all. We all suffer when it's treated badly, and we have the chance to thrive when it's treated well. The single most important action that Japan can take in the pursuit of the common good is to stop investing in coal and start investing in renewable energy.