Athens Olympic women's marathon gold medalist Mizuki Noguchi will be the first runner from Japan to carry the flame on its journey to next year's Summer Games, the Tokyo organizing committee said Monday.

Noguchi will be the second runner to take part in the Greek leg of the torch relay, receiving the flame from a local following a lighting ceremony in ancient Olympia situated in western Greece on March 12, the organizers said.

The ceremony kicks off an eight-day torch relay through Greece, before the flame is handed over to Games organizers in Athens on March 19.

"I am very grateful to be a torchbearer in Greece, which is a special place to me. It will have been 16 years since I first visited Greece for the Olympic Games Athens 2004," Noguchi said in a statement.

"Appreciating the value of the Olympic torch relay, I will pass on the flame with my great memory from Athens 2004 and my hopes for the coming Tokyo 2020 Olympics."

Three-time Olympic gold medalists Saori Yoshida and Tadahiro Nomura will also participate in the Greek leg of the relay. They will then deliver the flame to Japan where it will be unveiled at a ceremony. 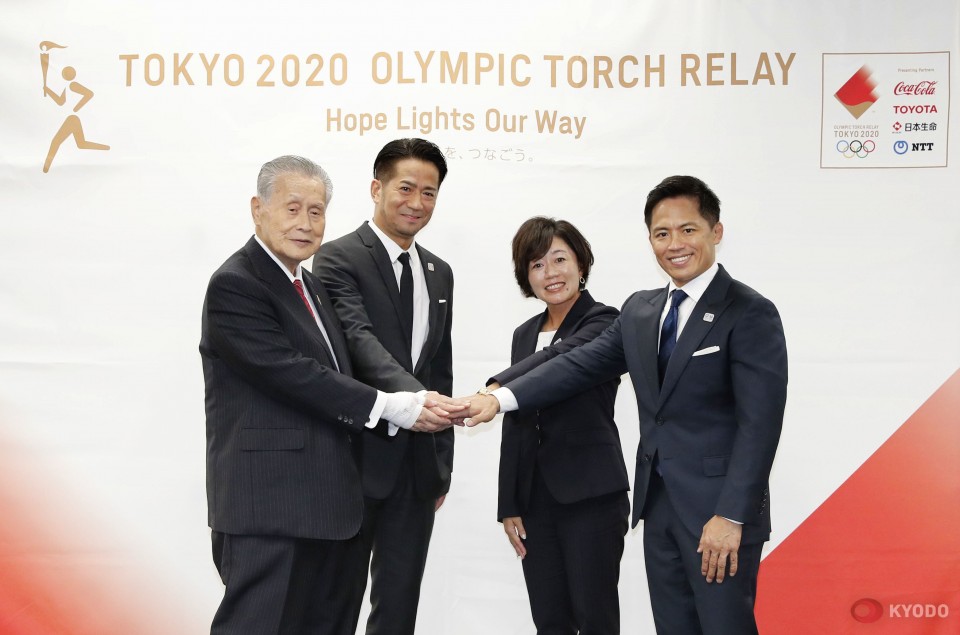 The organizers announced last month that Nomura, a former judoka, and Yoshida, who won 13 consecutive wrestling world titles, will arrive with the flame at the Japanese Air Self-Defense Force's Matsushima base in Miyagi Prefecture on March 20.

The 41-year-old Noguchi set a national record at the 2005 Berlin Marathon before she retired from competition in 2016 after failing to qualify for the Rio de Janeiro Olympics.

The Japan leg of the torch relay will begin in Fukushima Prefecture on March 26 and pass through each of Japan's 47 prefectures as it travels to the Olympic opening ceremony on July 24.

Olympics: Noguchi poised to be 1st Japanese to carry 2020 flame