The department store set to reopen Friday in Tokyo's busy Shibuya shopping district houses some 190 shops and other facilities from the first basement floor to the 10th floor of the 19-story building. Its restaurants include one serving insect cuisine.

The Nintendo store, the company's second official shop after one in New York, will sell game consoles, software and character goods. It also plans to hold gaming events, the company said.

The building's Parco Theater for plays and rakugo performances will open next year, it said. 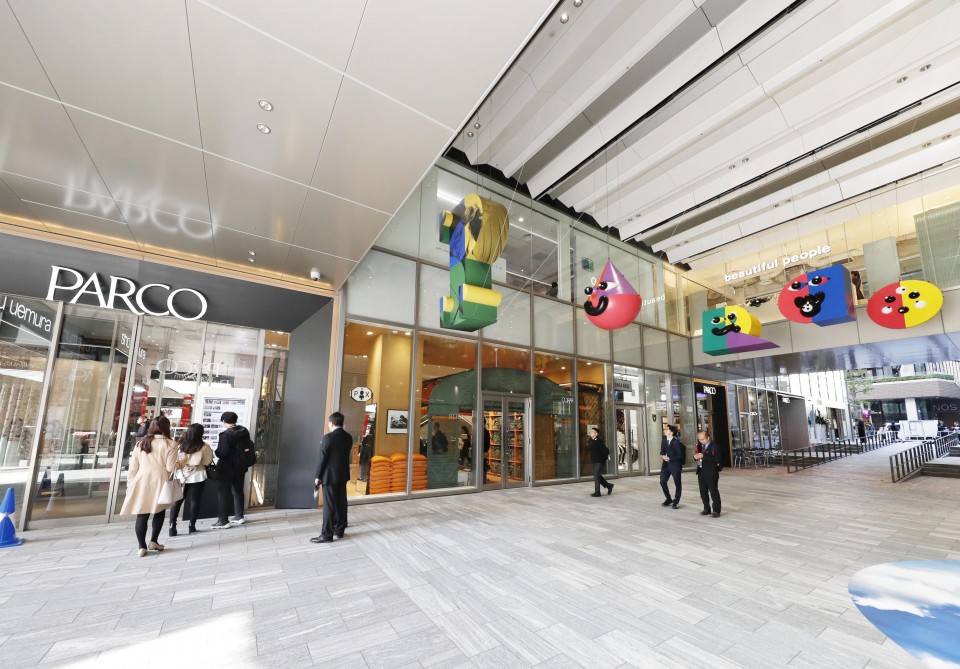 "It has become a wonderful facility and I don't think it is an exaggeration to say that it has been completely transformed into something new," Parco President Kozo Makiyama told the media at the unveiling, adding he wants people to continue to have high hopes for the "ever-changing Shibuya Parco."

Since opening in 1973, Shibuya Parco has been known for promoting new fashions and lifestyles. It also won a reputation for innovative TV commercials.

It closed in 2016 as its building became obsolete, and the new Parco building was reconstructed on the same ground.