Toshiba Corp. said Monday it has developed a technology to detect 13 types of cancer from a single drop of blood with 99 percent accuracy.

Toshiba, which developed the diagnosis method with the National Cancer Center Research Institute and Tokyo Medical University, hopes to commercialize it in "several years" after beginning a trial next year.

The method could be used to promote treatment of cancers from their early stage, it said. 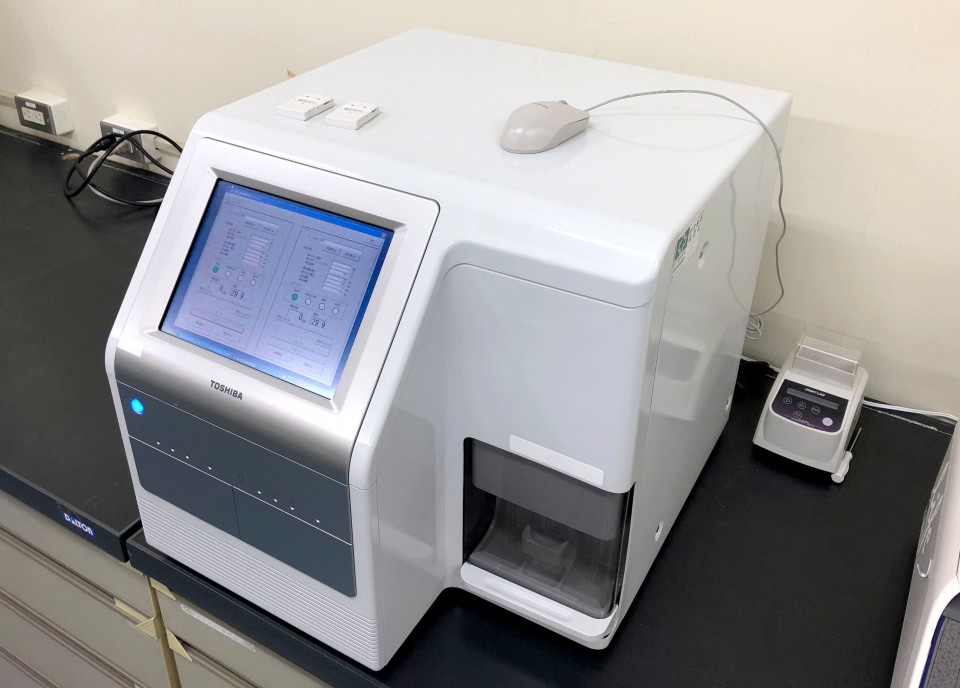 The method is designed to examine the types and concentration of microRNA molecules secreted in blood from cancer cells. Toray Industries Inc. and other companies have also developed technologies to diagnose cancer using microRNA molecules from a blood sample.

"Compared to other companies' methods, we have an edge in the degree of accuracy in cancer detection, the time required for detection and the cost," Koji Hashimoto, chief research scientist at Toshiba's Frontier Research Laboratory, told a press briefing.

Toshiba has developed a chip and a small device that can conduct the diagnosis in less than two hours at a cost of 20,000 yen ($180) or below.