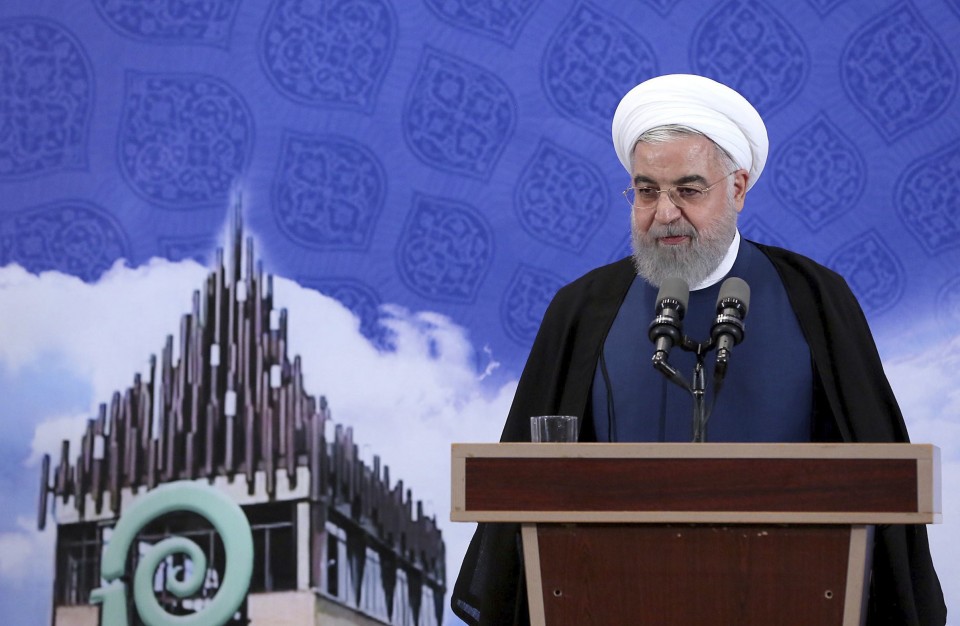 TEHRAN - Iran took another step to expand its nuclear activity on Wednesday, resuming uranium enrichment at an underground facility amid a standoff over a 2015 international deal to curb the Middle Eastern country's nuclear program.

The move is likely to spark an outcry as the United States and European countries have urged Iran not to advance its nuclear development efforts.

Iran's atomic agency said the country has begun injecting uranium gas into centrifuges at its facility in Fordow in central Iran.

The United States withdrew from the nuclear deal last year and has imposed sanctions on Tehran in a bid to negotiate a tougher deal that would address concerns over Iran's nuclear activities, ballistic missile programs and other issues.

Iran said in May it was suspending some of its commitments under the nuclear deal and took several steps to allow its nuclear activity to go beyond the limits approved in the pact which involved Britain, China, France, Germany, Russia and the United States.