The Tokyo District Court has decided to allow Carlos Ghosn to talk with his wife via videoconference, sources close to the matter said Thursday.

Ghosn's wife, Carole, had been banned from contacting him as a condition of his bail, with prosecutors saying she had contacted individuals related to alleged financial misconduct by the former chairman of Nisan Motor Co.

Lawyers for Ghosn said last month they would request that the court retract the condition as statements from prosecutors and the lawyers have been submitted to the court.

The court will allow the couple to hold a videoconference for up to an hour soon, the sources said.

The lawyers have said they will request the dismissal of all charges against Ghosn at his upcoming trial, saying his prosecution was based on "unlawful collusion." 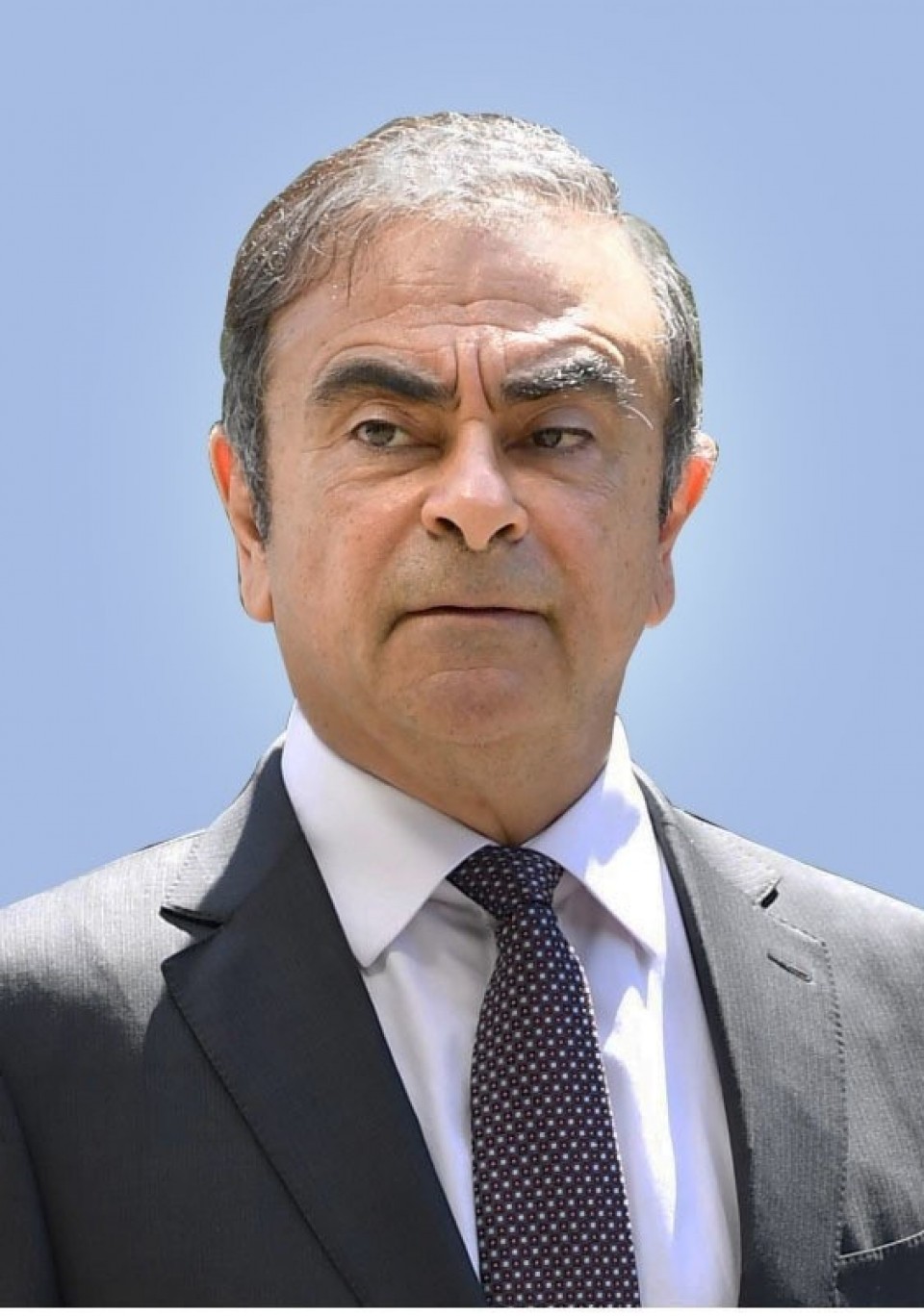