Nearly half of Japanese manufacturers operating overseas expect to see their revenue fall in fiscal 2019, affected by U.S.-China trade disputes and China's economic slowdown, according to a recent survey by the Japan Bank for International Cooperation.

The ratio of such firms rose to 45.2 percent from 33.9 percent in the previous survey conducted in fiscal 2018, showing that more Japanese firms are concerned about the ongoing trade disputes between the world's two largest economies.

By industry type, non-ferrous metal companies led the group that expressed concerns over revenue declines in the latest survey at 69.2 percent, followed by automakers at 54.4 percent and general machinery makers at 51.7 percent. 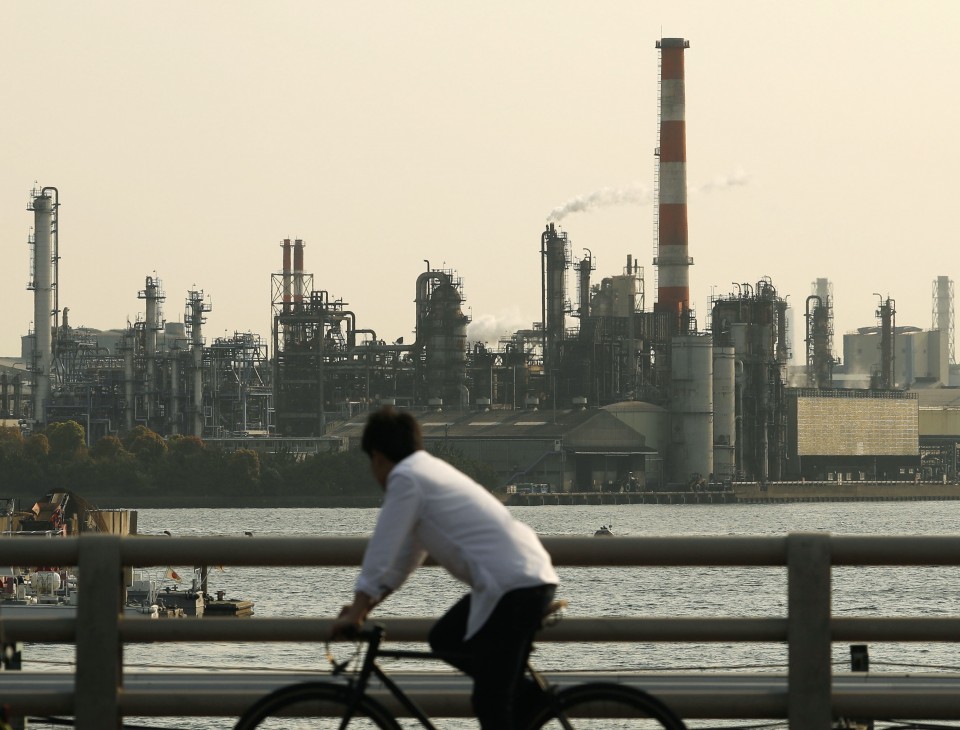 The percentage of firms that expect a decrease in direct investments abroad also increased to 13.3 percent from 5.2 percent from fiscal 2018.

A JBIC official attributed the prospects of profit falls to "a drop in capital investment in China as well as additional costs necessary to deal with the trade disputes."

The survey was conducted from June to September, covering 1,004 companies, of which 588, or 58.6 percent, responded.