A Japanese man in his 50s was taken to hospital with injuries after being caught up in anti-government protests in Hong Kong that have turned increasingly violent, Foreign Minister Toshimitsu Motegi said Tuesday.

Local media reported Monday that protesters assaulted a Japanese man taking pictures in the Mong Kok area after mistaking him for a Chinese mainlander. 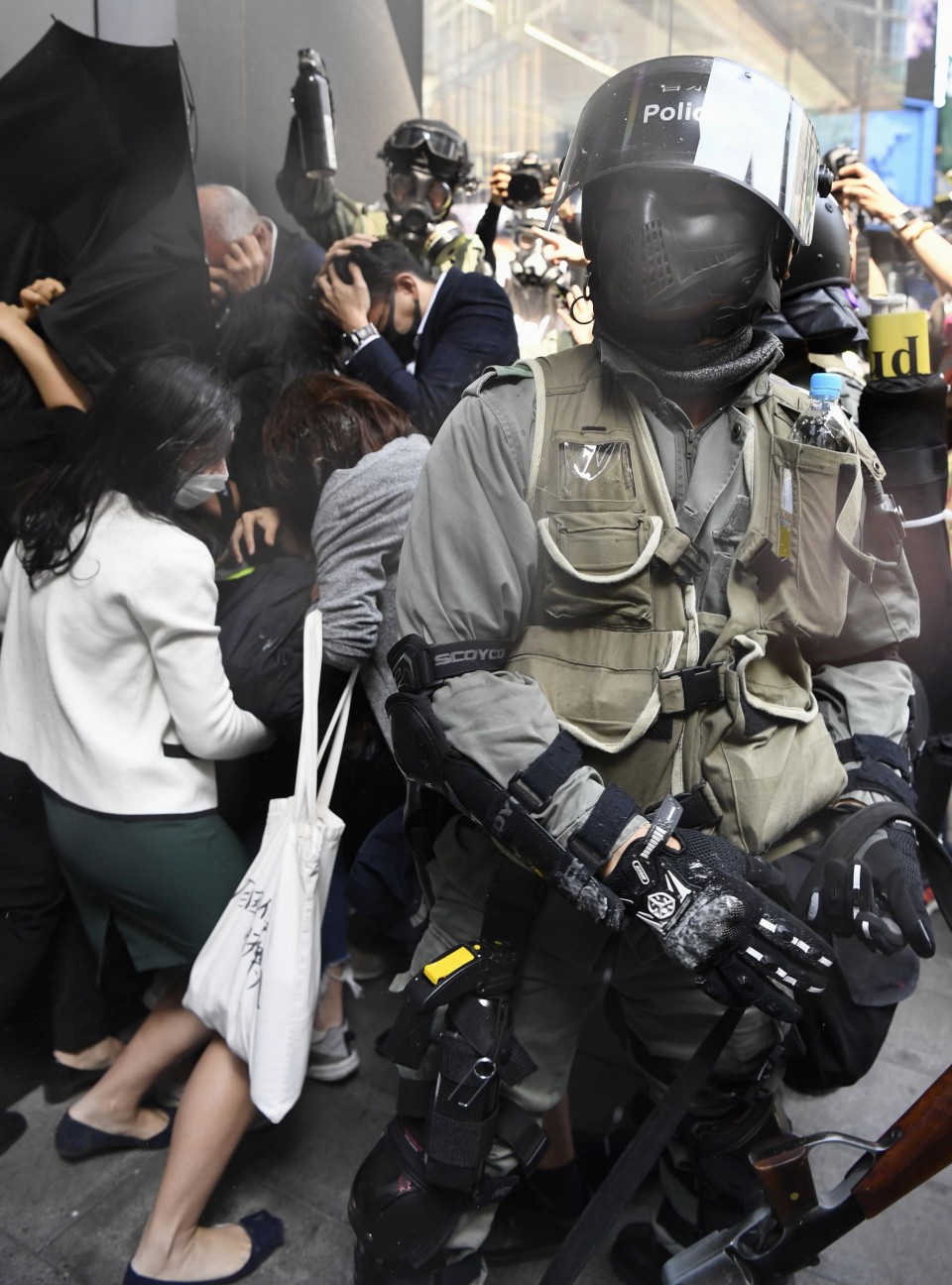 Asked by a reporter about the reports, Motegi confirmed that the Japanese Consulate General in Hong Kong had been in contact with the man and that he had already been discharged from hospital.

A Foreign Ministry official declined to disclose the man's identity or the extent of his injuries, saying only that he had been on a business trip and was not a government employee.

Tensions in the semi-autonomous Chinese territory have ramped up in recent days, with protesters on Monday throwing petrol bombs and bricks, and police retaliating with rubber bullets and tear gas.

A 21-year-old student was shot in the abdomen by an officer with a live round, while another man remained in critical condition after being set on fire by a demonstrator.