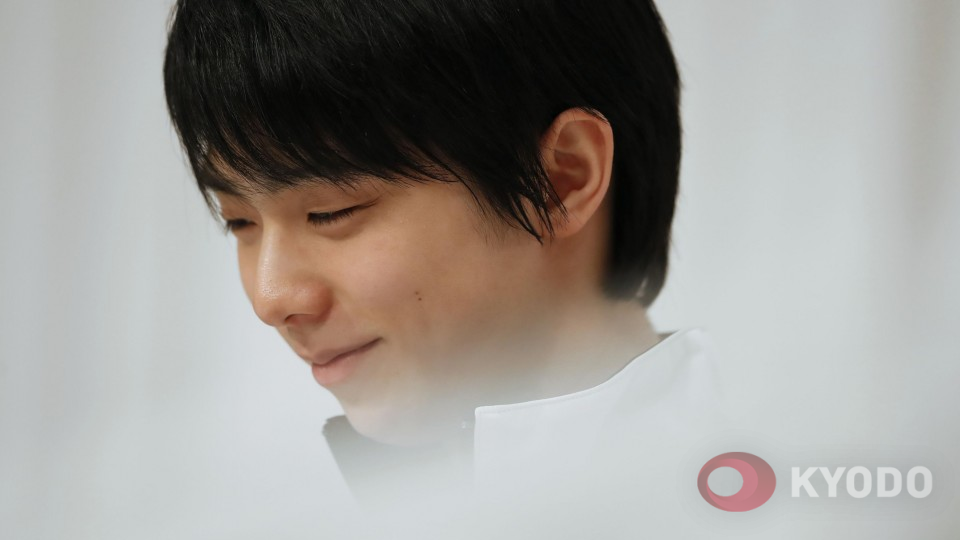 Hanyu, who set a career high of 322.59 points in winning Skate Canada, the second event in this year's Grand Prix series, is looking to improve on that in the sixth meet in Sapporo.

"I'm confident having posted the highest score this season. I need to surpass that," he said at Makomanai Sekisuiheim Ice Arena. "I'm in really good condition." 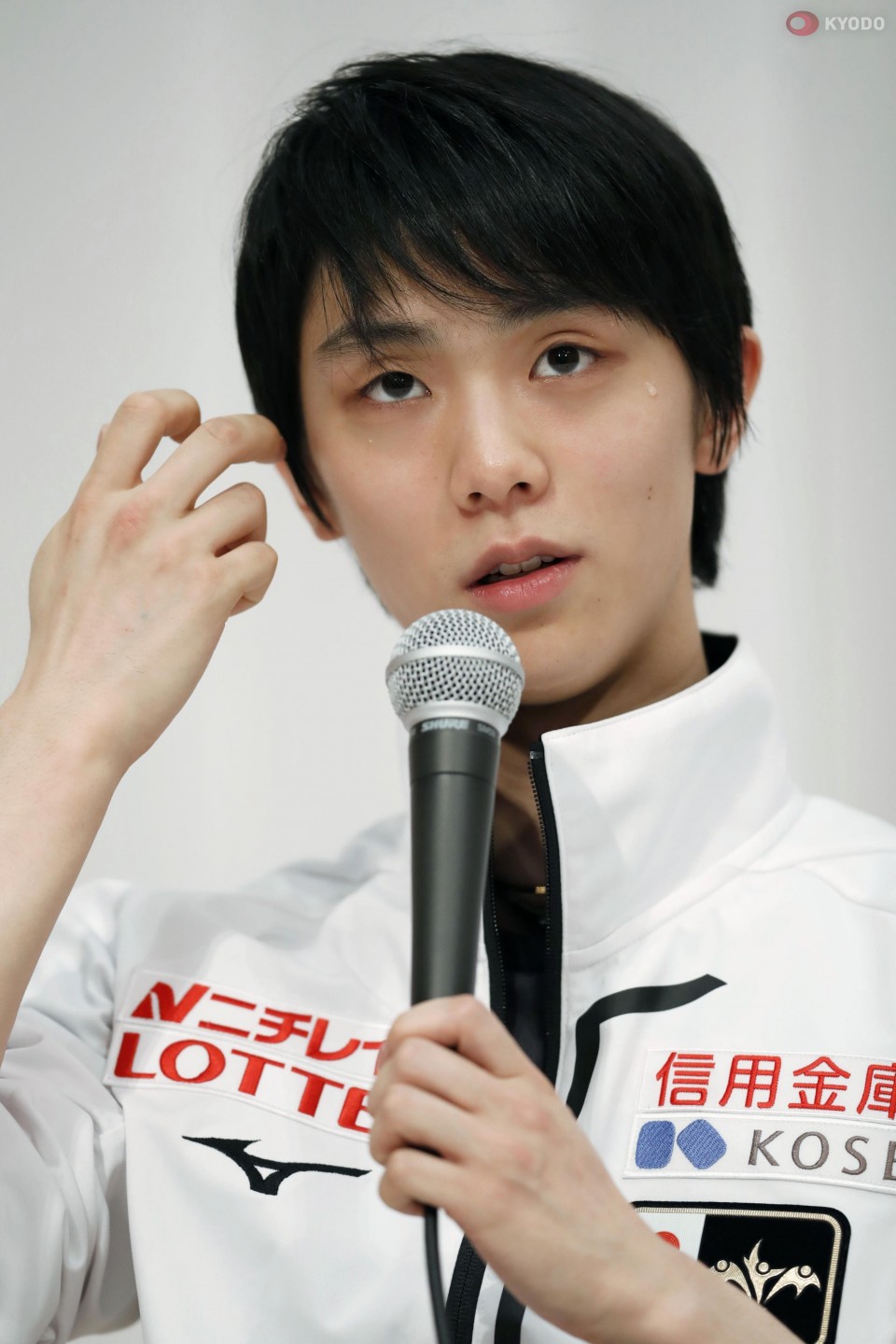 In his official practice, Hanyu landed three different quad jumps, a loop, a salchow and a toe loop.

Rika Kihira, who was second among the women at Skate Canada, nailed one of the quad salchows she attempted, but declined to promise she would attempt it in her program.

"I can't afford mistakes," she said. "I want high-percentage jumps. I'll make a final decision about it after I check the condition of the ice."

Both Hanyu and Kihira are looking to the NHK Trophy to earn their spots among the six skaters in their respective competitions at December's Grand Prix Final in Turin, Italy. 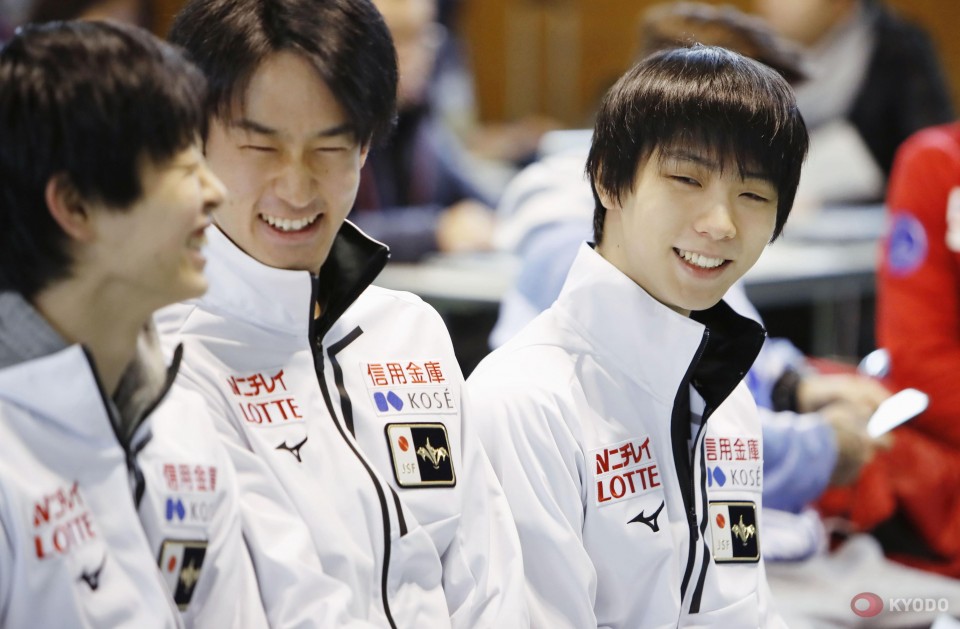 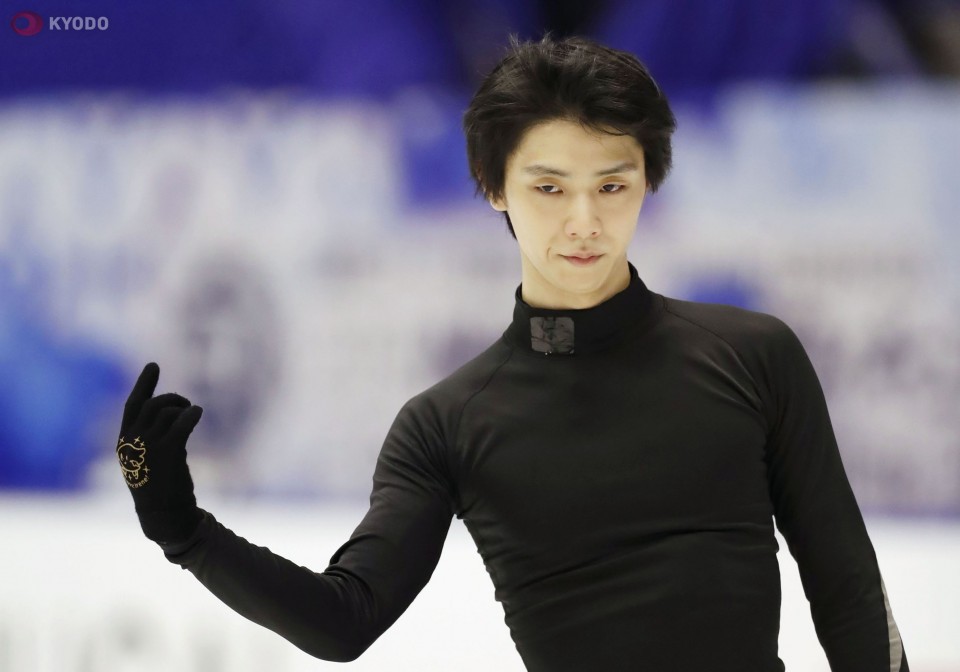 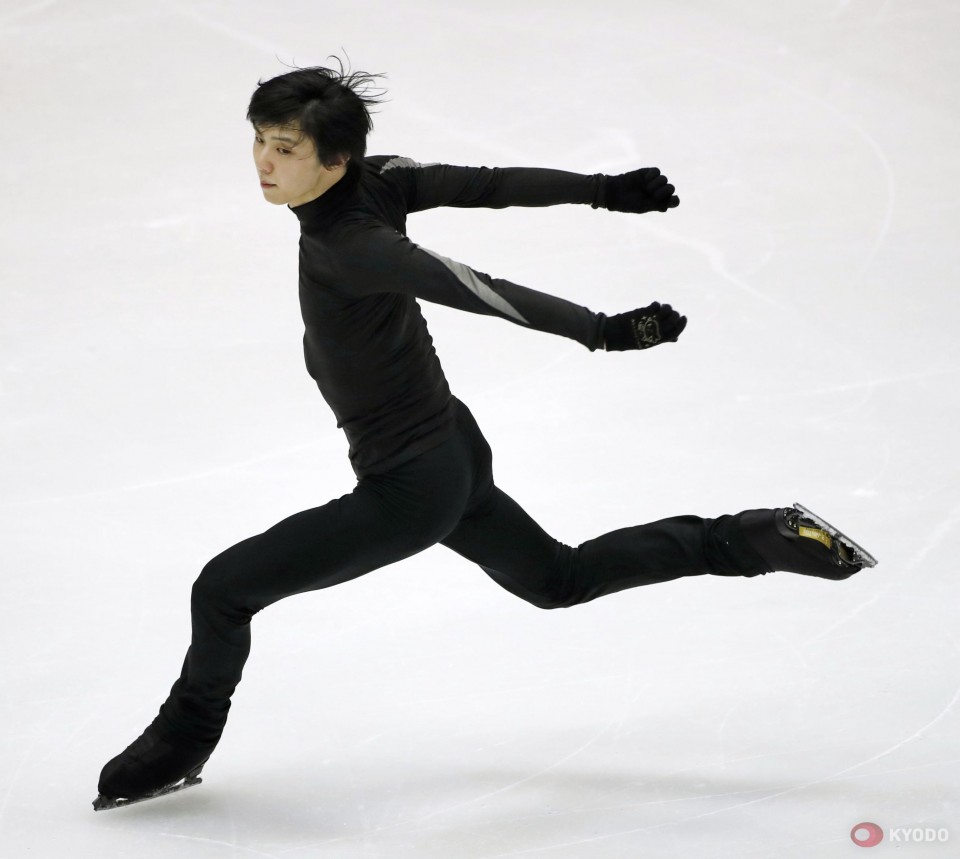 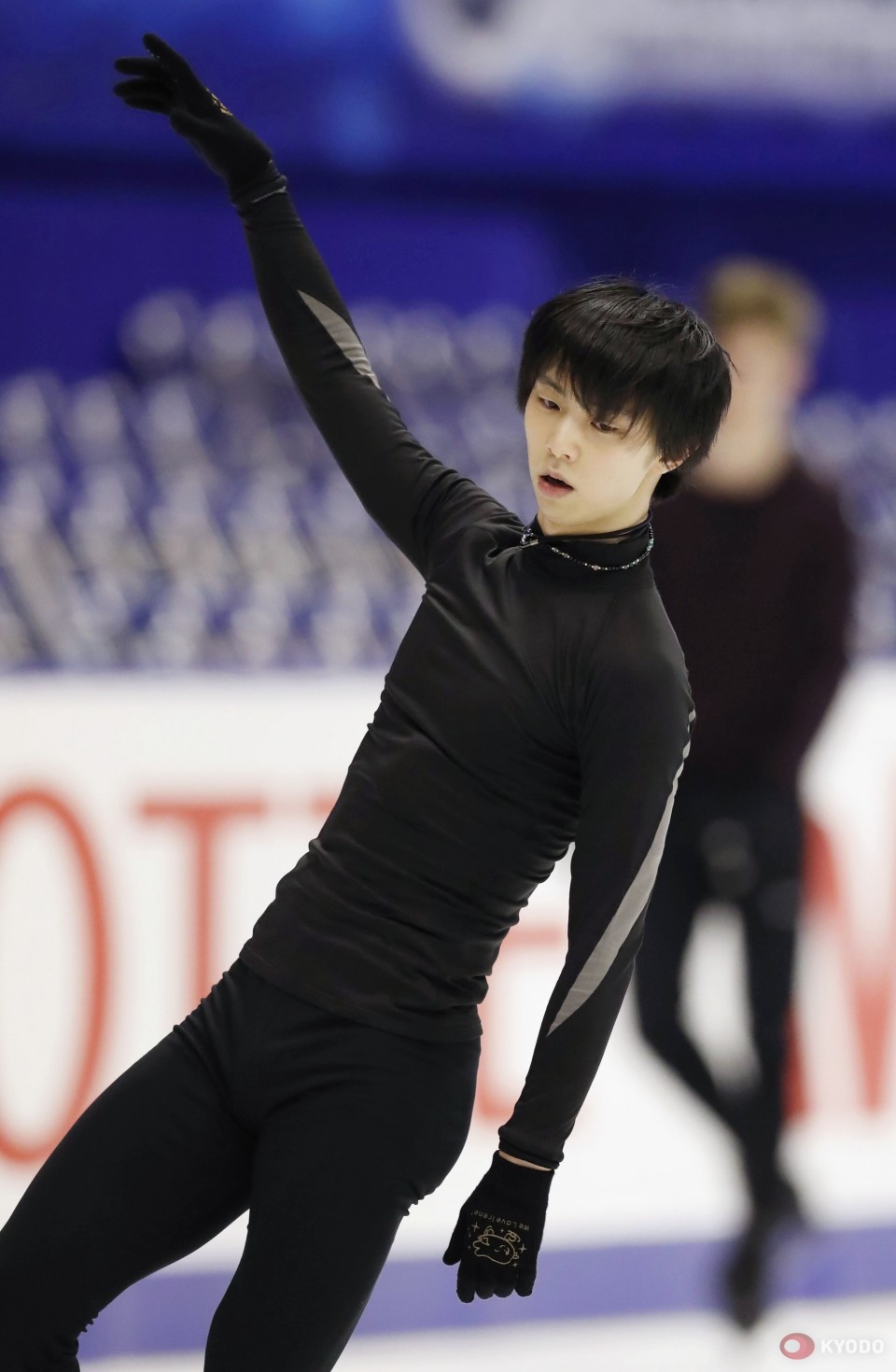 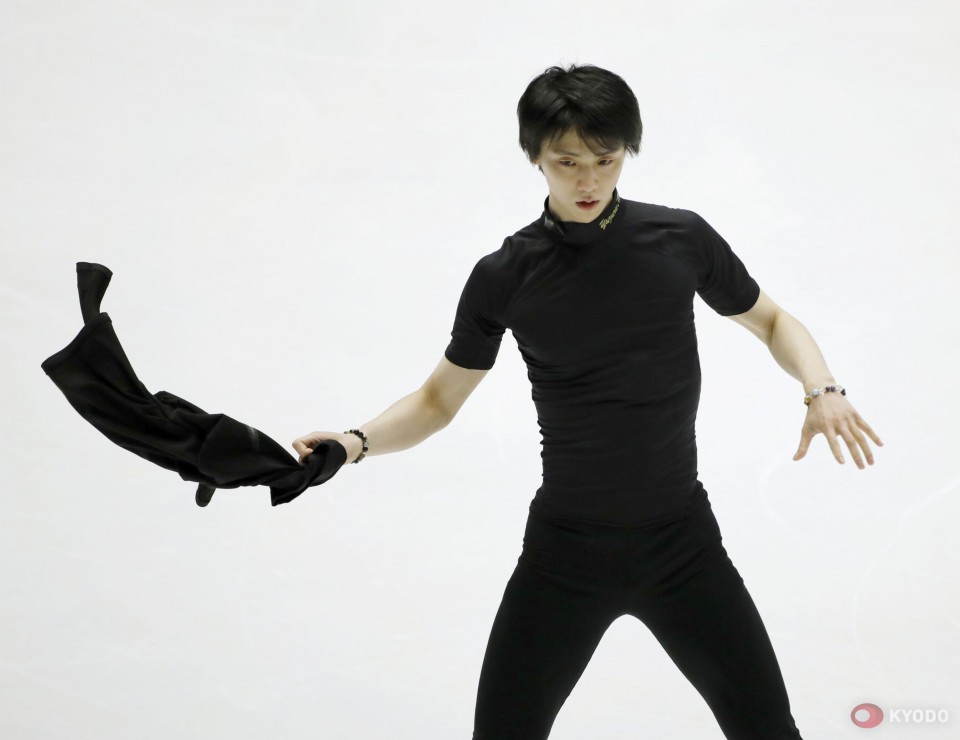 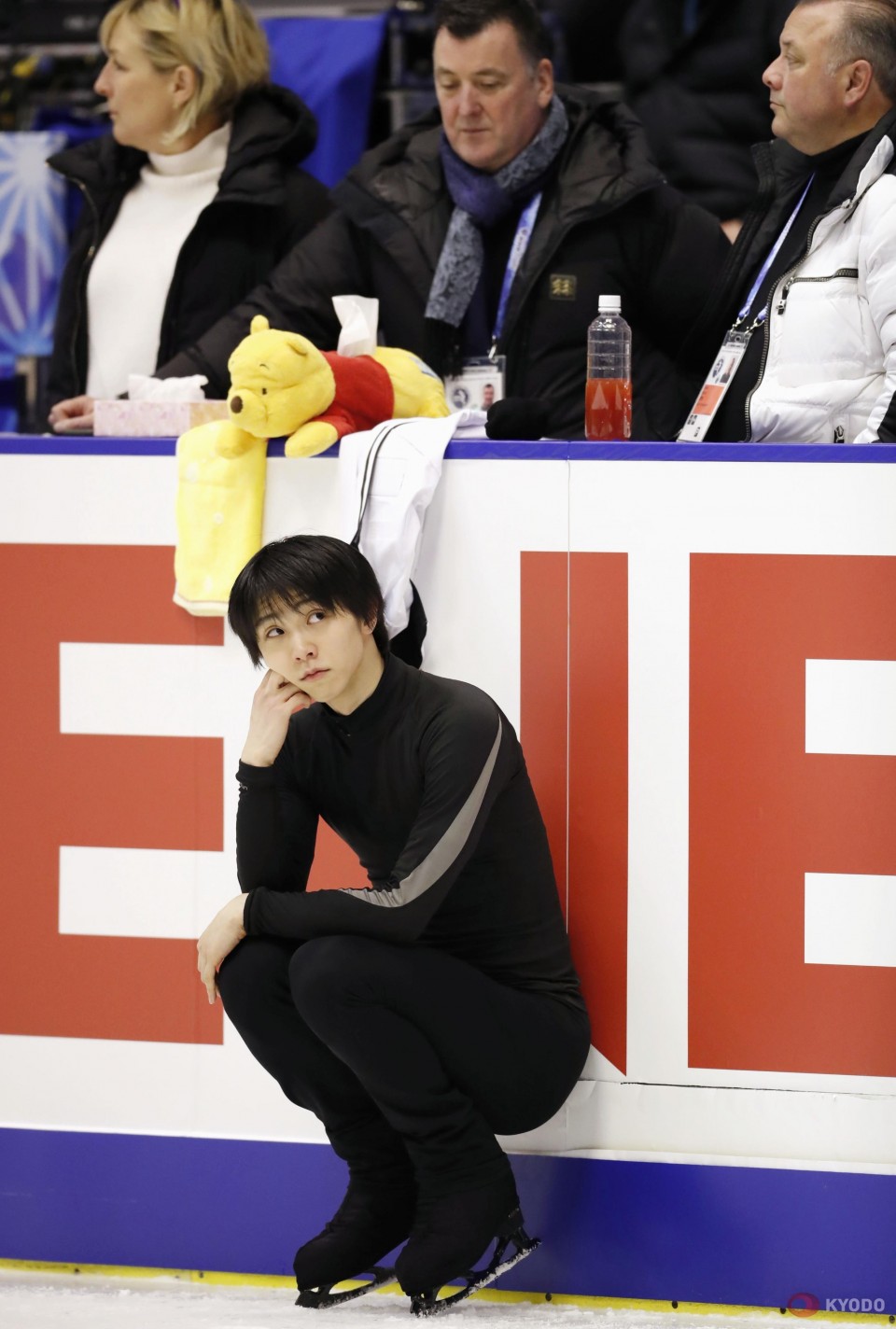