Departures and arrivals at Kansai International Airport were suspended twice on Thursday due to what appeared to be a drone-like flying object near the airport, the airport operator said.

The operator suspended the use of runways for about one hour from around 10:15 p.m. Shortly after operations resumed, another report of a drone-like flying object led to a second disruption around 11:30 p.m.

According to the Ministry of Land, Infrastructure, Transport and Tourism and the airport operator, crew members aboard aircraft that landed at Kansai International reported seeing the drone-like object in the sky.

Drone flights are prohibited near the airport. Airport operations were also briefly disrupted by a drone-like object on the night of Oct. 19. 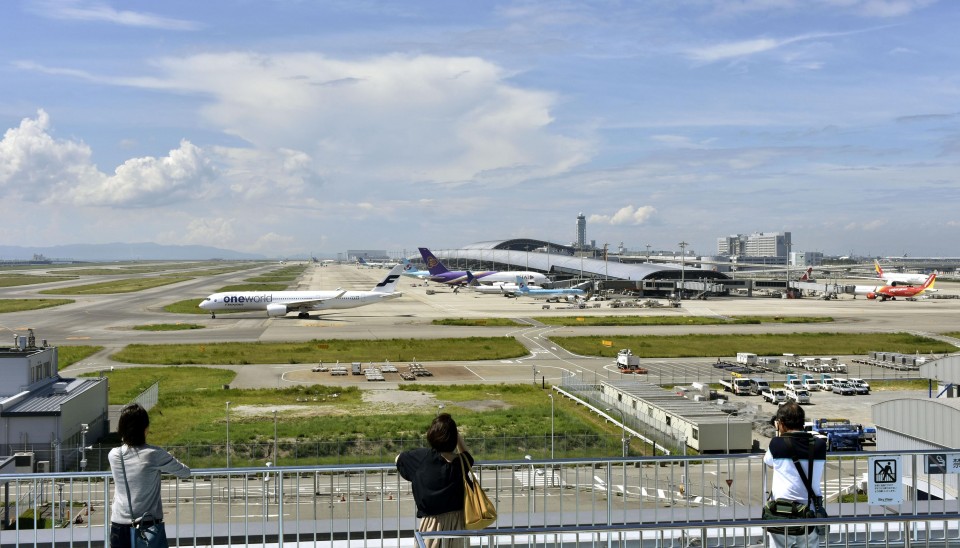