Princess Mako, a niece of Japanese Emperor Naruhito and the eldest daughter of Crown Prince Fumihito, turned 28 on Wednesday.

The princess has engaged in some official duties previously performed by Crown Prince Fumihito and Crown Princess Kiko since May 1 when her father became heir to the throne with the enthronement of his brother Emperor Naruhito.

As for her previously announced engagement to Kei Komuro -- her longtime boyfriend from university days --, the Imperial Household Agency said in February last year that the couple will delay the event until 2020, citing a "lack of preparation time." 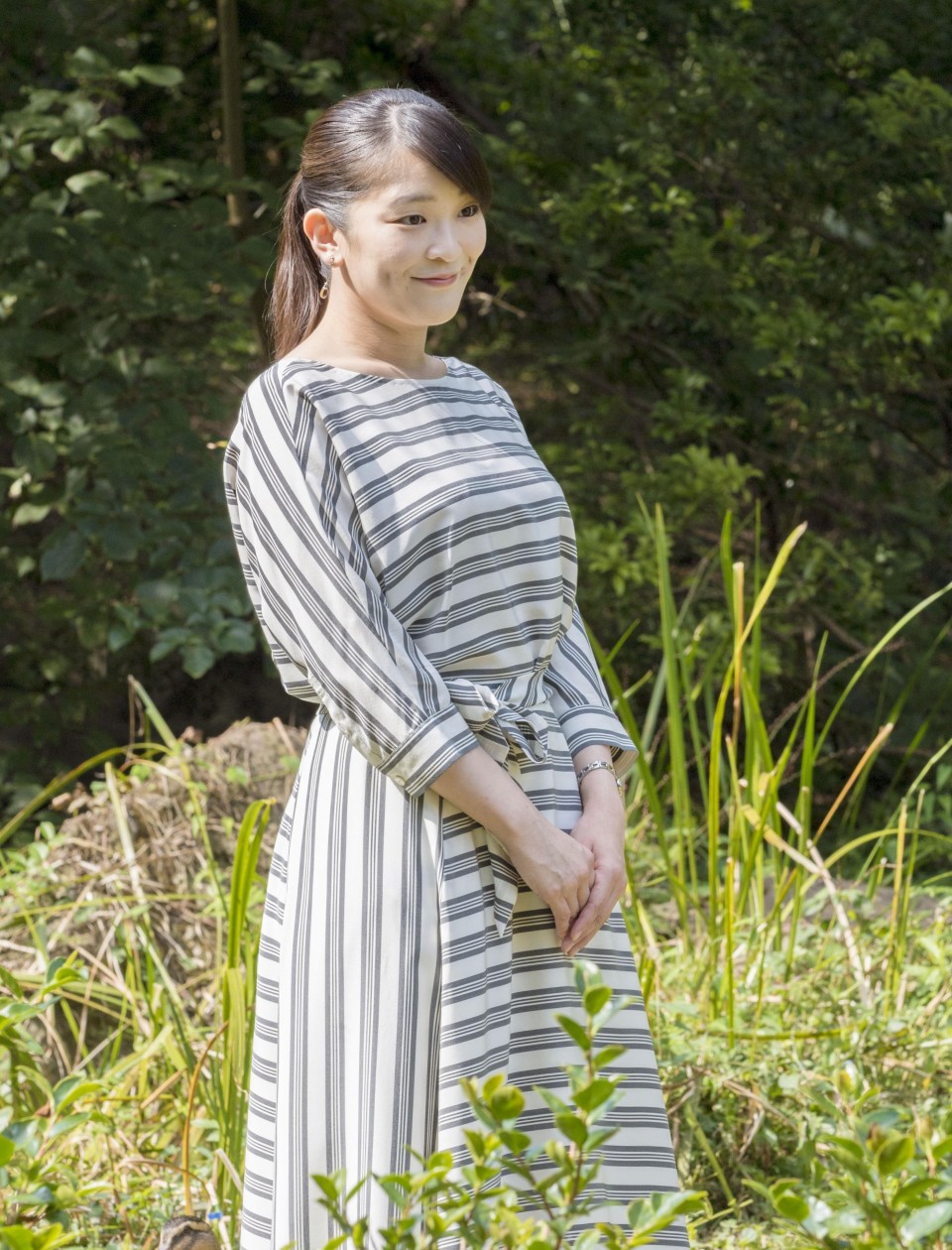 The decision followed a string of reports that Komuro's mother was involved in a financial dispute with her former fiance over education expenses for her son that her former partner shouldered, among other things.

Among Princess Mako's recent official duties, she visited Peru and Bolivia in July to mark the 120th anniversary of the start of Japanese immigration to South America. 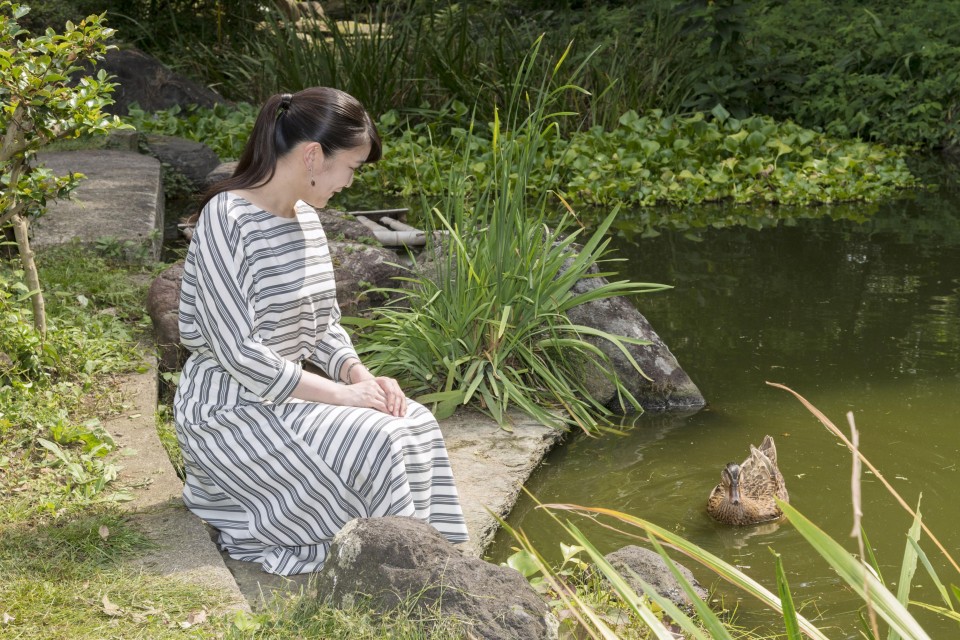