North Korean and Japanese professional medical associations have agreed that they will deepen exchanges about health care technology, according to a Japanese physician who returned from Pyongyang on Thursday. 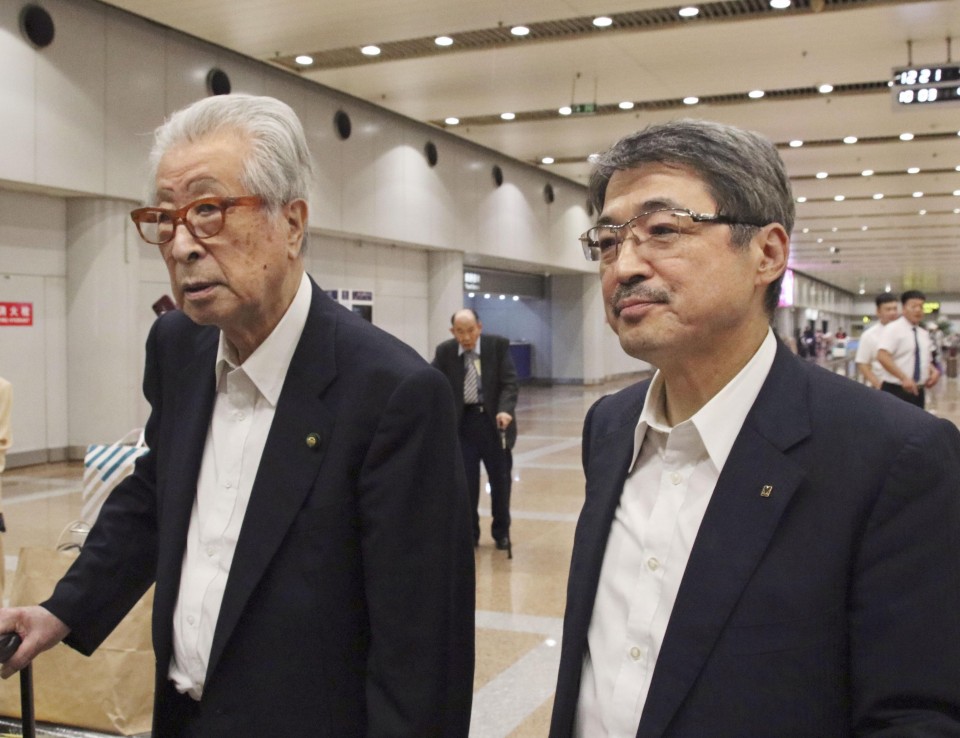 It was the first time for Japan's largest professional organization for physicians to send its senior official to North Korea to offer medical aid. The idea of the visit was proposed by Yoshitake Yokokura, president of the association, close to Abe.

The Japanese medical association will consider what kind of support it can provide for North Korea, Maseki said.