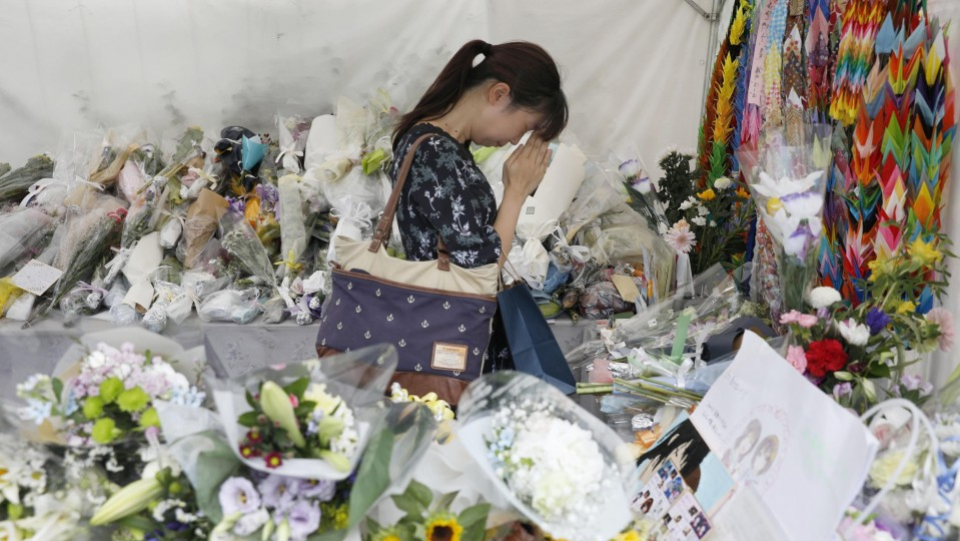 KYOTO - Kyoto Animation Co.'s president on Friday talked about the pain he has felt, ever since an arson attack three months ago at the company's studio in western Japan left 36 of his employees dead.

"My heart really aches. I have offered support to the bereaved families of the victims for these three months," Hideaki Hatta told a press conference in Kyoto.

Twenty-seven of 33 employees injured in the July 18 attack have since returned to work, with the company providing mental health support to them, it said.

Four of those injured in the attack remain hospitalized, according to police. 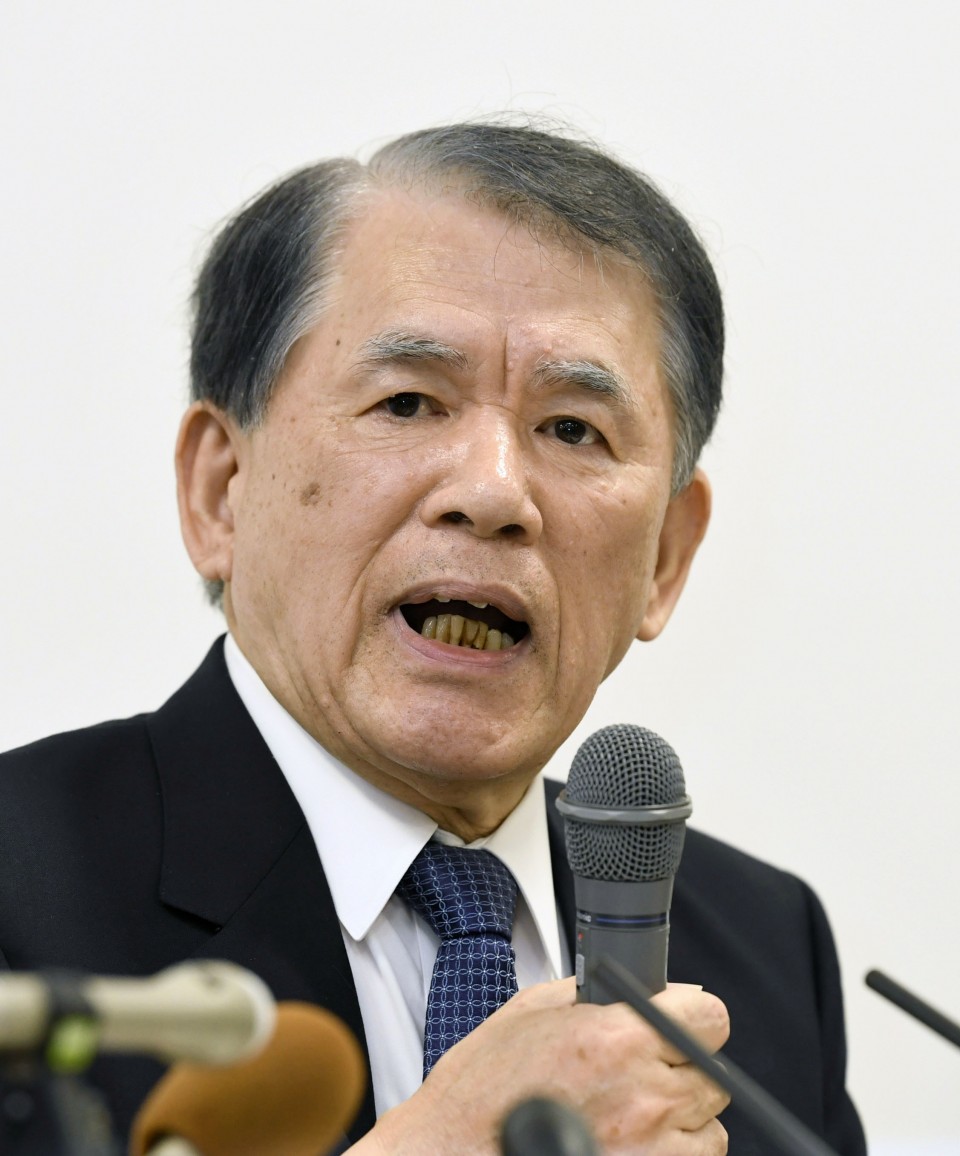 The three-story building in Fushimi Ward, where 70 people were working when it was set on fire with gasoline, will be torn down.

The studio was the center of the anime production of Kyoto Animation, often called "KyoAni" by fans. It is still undecided how the site will be utilized following the demolition, the company said.

The police have obtained an arrest warrant for Shinji Aoba, who remains hospitalized after sustaining severe burns in the attack on suspicion of murder and arson, among other charges.

More than 2.9 billion yen ($27 million) has been donated to a bank account set up by the Kyoto prefectural government to support the company and the victims' families, the local government said. 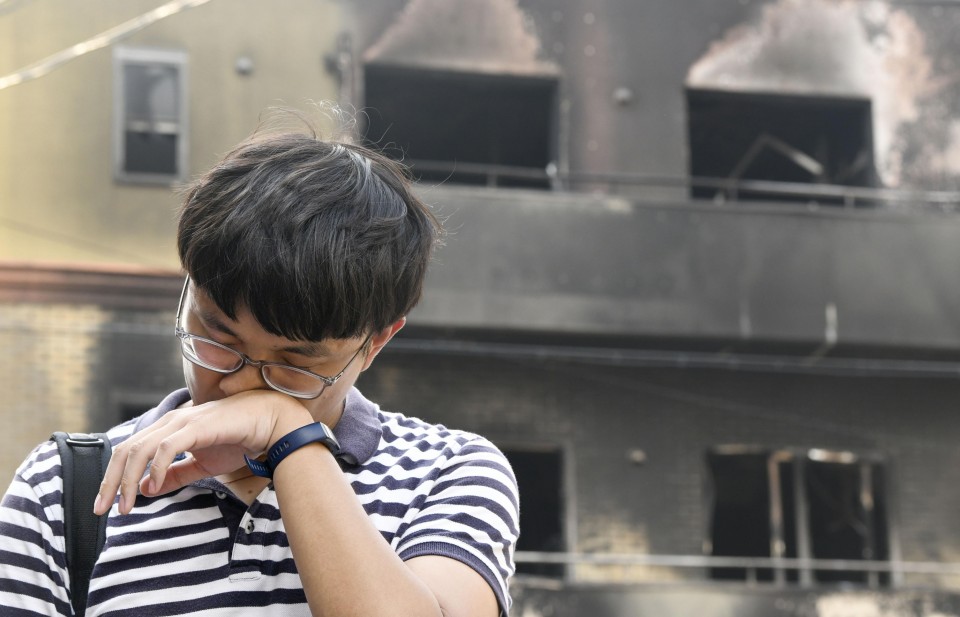 (A man wipes away tears in front of the burnt-out, three-story studio of Kyoto Animation Co. in Kyoto on July 31, 2019.)