Shinobu Sato, a Japanese soprano singer known for her performances in European and American opera houses, has died, her office said Thursday. She was 61.

She died on Sunday and a funeral has been held attended by immediate family members and close relatives, according to the office, which did not disclose the cause of death. 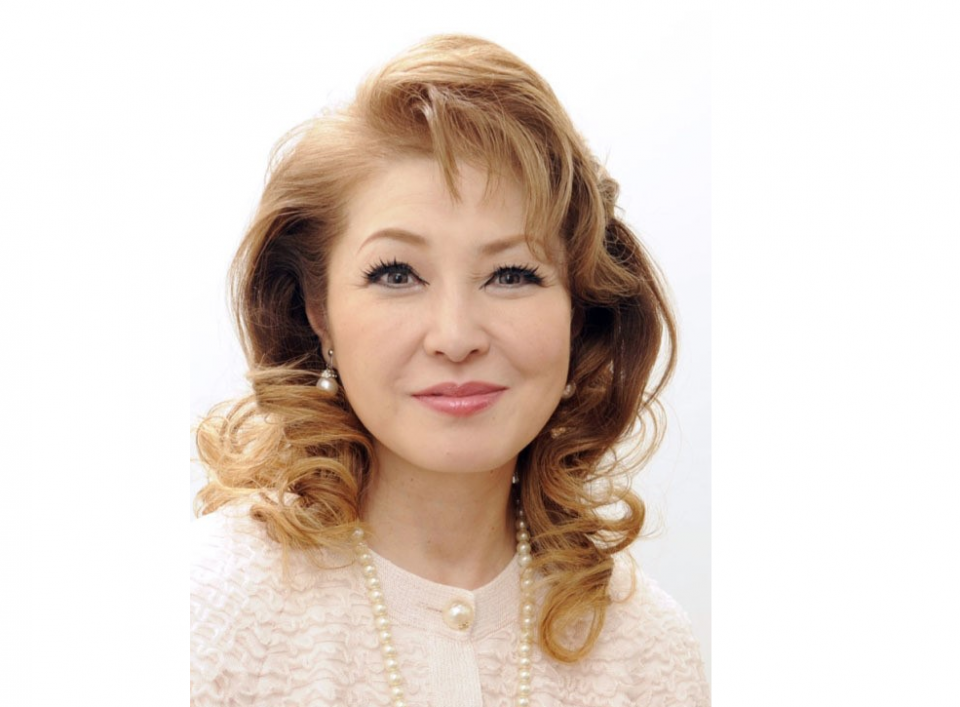 Born in Tokyo, Sato graduated from Kunitachi College of Music and studied at the Opera Studio of the Cultural Affairs Agency before making her debut in 1984 in "The Merry Widow" and "La Traviata." She was then dispatched to Milan as a student by the government.

Starting with the Bratislava Festival in Slovakia in 1988, Sato continued to sing in European opera houses in the title roles of "Tosca," "Madame Butterfly" and many others. In 1993, she performed in "Carmen" in the Vienna State Opera.

In Japan, Sato performed in 2014 in the opera "Yuzuru," or twilight crane, written by Japanese composer Ikuma Dan.

Sato also performed with renowned conductors including Seiji Ozawa and Christoph Eschenbach. She was married to Japanese conductor Shigeo Genda.

Her office announced last month that she would not appear in concerts scheduled for October through January due to illness.