Japanese figure skating star Yuzuru Hanyu had perfection on his mind Thursday as he took to the ice for official practice for Skate Canada, the second stop on the ISU Grand Prix series.

The two-time Olympic champion nailed all his jumps as he skated to music from his short program during the morning session in Kelowna and said he was hoping for an error-free performance at the competition which starts on Friday.

"I have arrived here after preparing well," said the 24-year-old Hanyu, who has yet to win at Skate Canada, having finished runner-up in his previous three appearances. 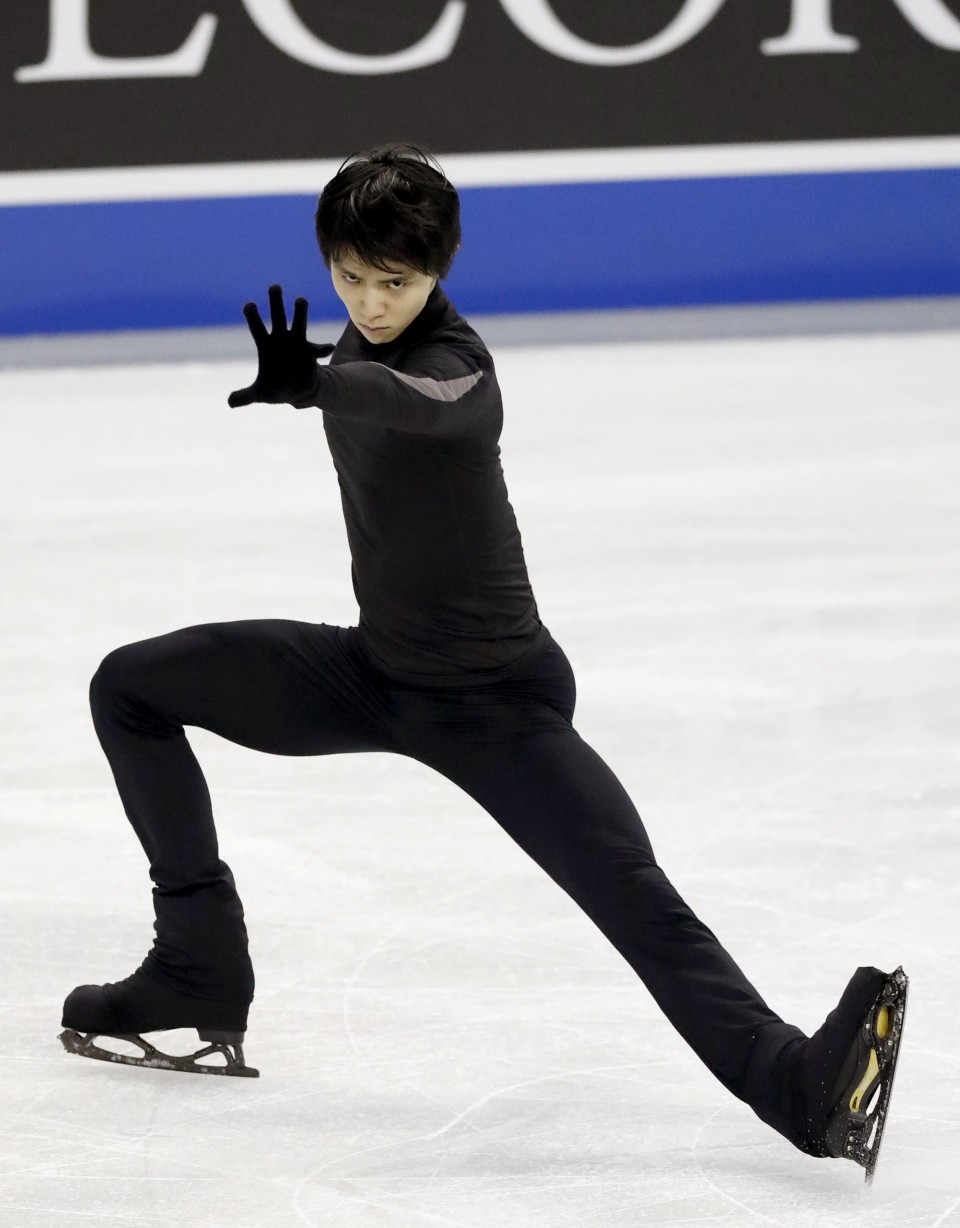 "I am absolutely determined to get through my performances without making any mistakes."

Hanyu won the Autumn Classic International last month and in the absence of a serious rival is widely expected to win Skate Canada.

He is set to leave the more difficult jumps such as the quadruple axel out of his programs and has arrived in Kelowna for his Grand Prix season debut looking to prioritize performance over points.

Keiji Tanaka, who suffered minor injuries when the taxi he was sharing with Marin Honda was involved in an accident on Tuesday, also tuned up at the rink. 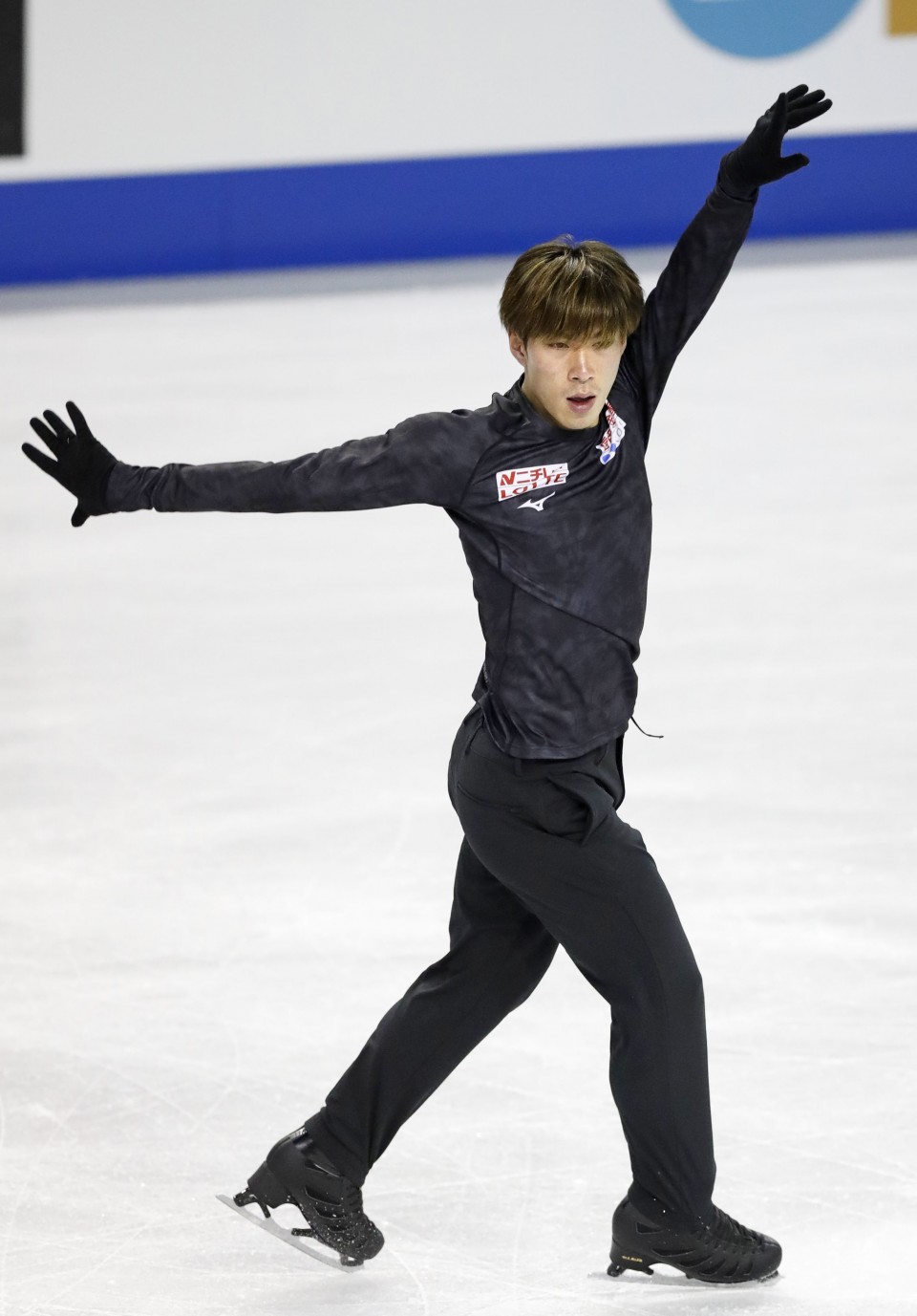 Tanaka and Honda were on their way back to their hotel from an unofficial practice session when their taxi rear-ended the car in front and was also struck from behind by another vehicle.

"I'm going to try and not think about it too much," said Tanaka of the colliision that left him with a sore knee. 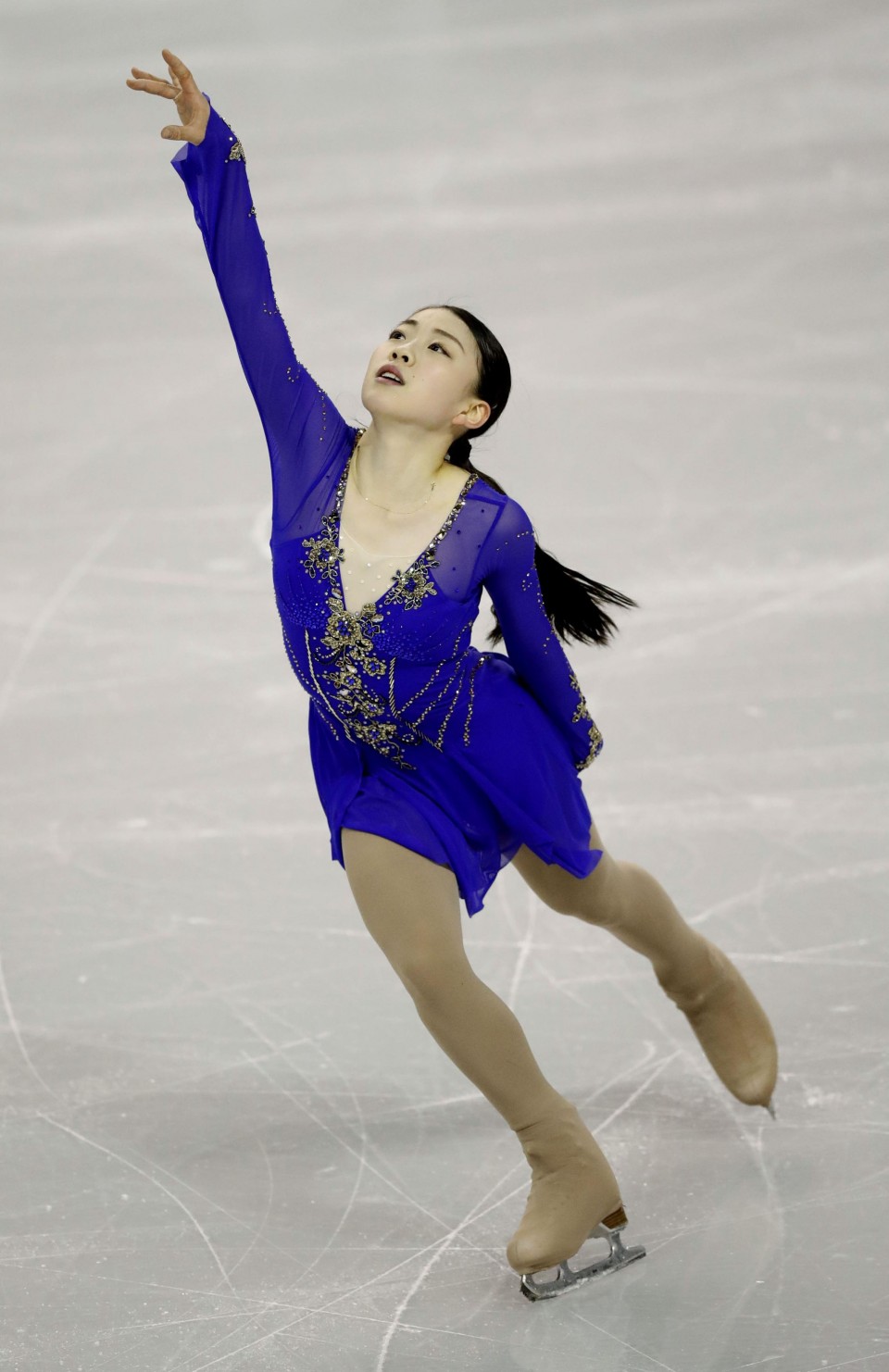 "I want to get a high score so I can head to (next GP event) the NHK Trophy with confidence," said Kihira. "I want to produce a performance that will give me a boost.

Like Tanaka, Honda, Japan's other representative in the women's competition, has been cleared to participate as scheduled.

Honda injured her right shin and forehead and was taken to hospital by ambulance, where the 18-year-old was medically cleared to compete.

Honda, winner of the women's world junior title in 2016, wore a support brace on her right leg as she practiced on Thursday, but she reassured reporters, saying "I decided to compete and I'm going all the way to the end." 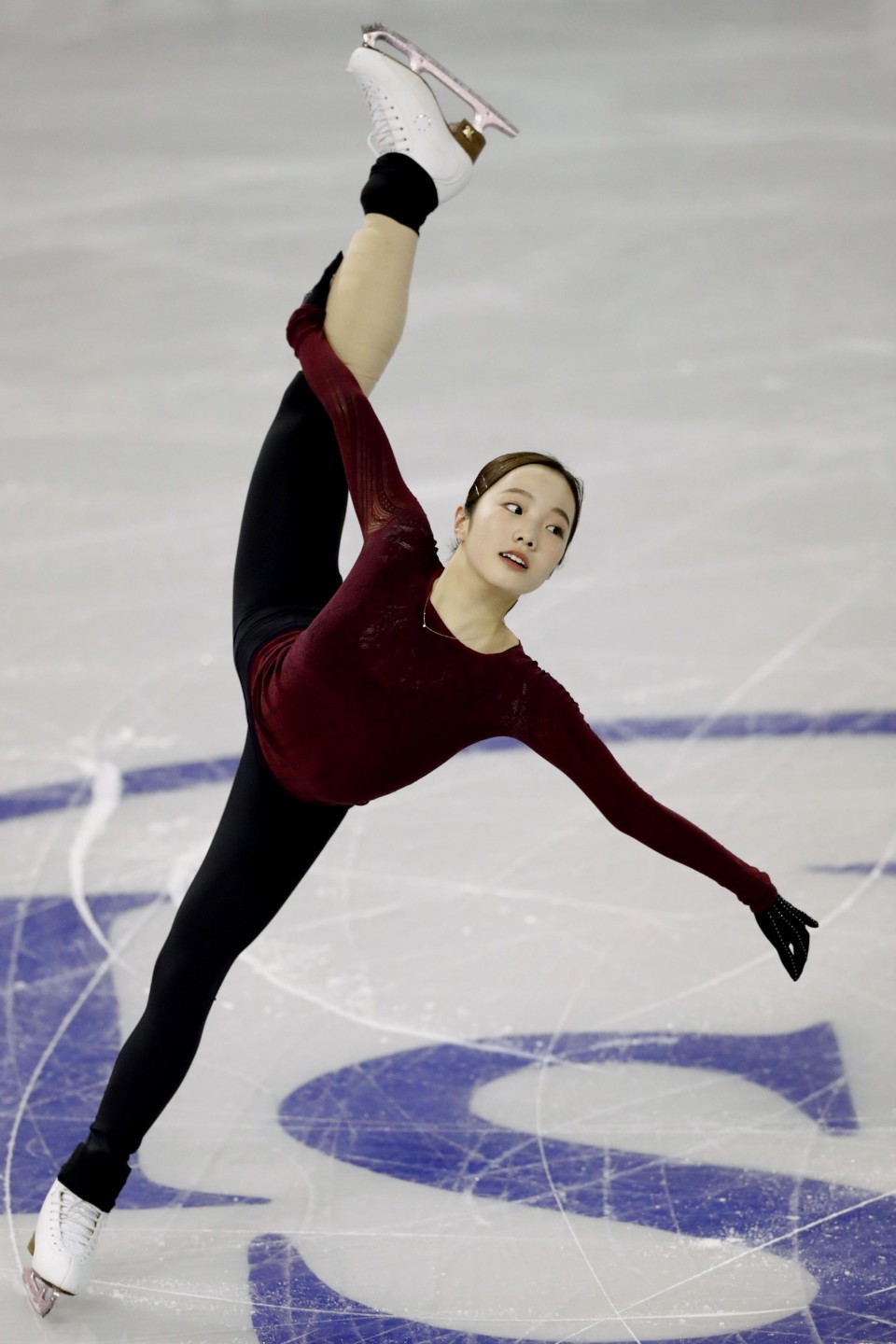