Hong Kong police announced Monday that a total of 201 people were arrested in the latest wave anti-government protests across the territory in recent days.

Those arrested from Friday to Sunday are suspected of offences including vandalism and wearing masks in violation of a new law banning face masks in public, the police said in a statement.

A police official said Monday that a suspected improvised explosive device was remotely detonated near several police vans during one of the many protests Sunday. "The rioters were intent on murder," the official said.

In Tseung Kwan O of the New Territories, two plainclothes officers were assaulted by black-clad protesters, according to the police. 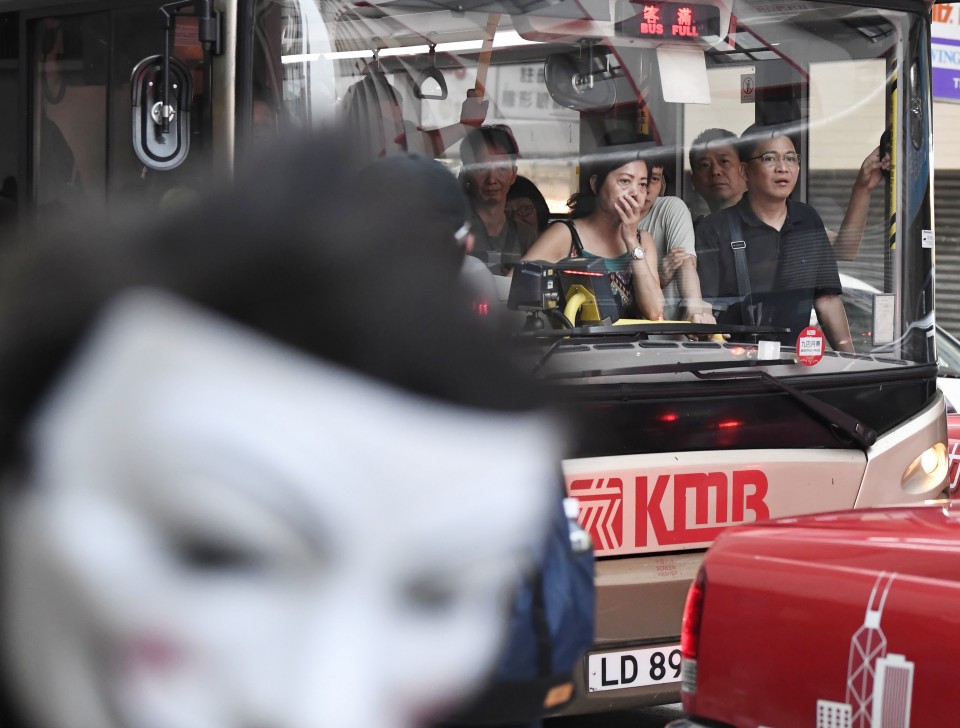 "Some rioters used hard objects to strike the heads of the two officers repeatedly," the statement said, adding they suffered head injuries and were taken to Tseung Kwan O Hospital in a conscious state.

In addition to vandalism targeting shops and metro stations, a number of fires were set in the latest protests.

"Police strongly condemn the rioters' violent and vandalistic acts which completely disregard law and order. The police reiterate that no violent behavior will be tolerated," the statement said.

At least 73 people, aged between 14 and 73, were injured, including six seriously, during Sunday's protests, hospital figures showed.

A rally was planned for Monday night to call on the U.S. Congress to pass the Hong Kong Human Rights and Democracy Act, which was said to be up for a vote this week. 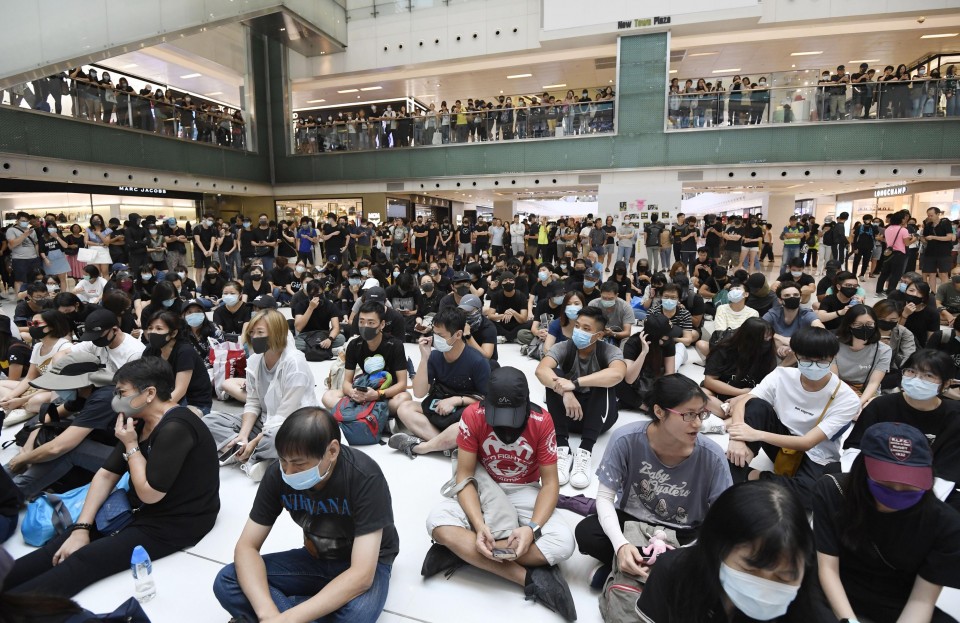 If enacted, it would empower the U.S. government to bar entry of officials involved in oppression and to freeze their assets in the United States. It would also require the secretary of state to regularly verify whether Hong Kong is sufficiently autonomous to justify special treatment by the United States for bilateral agreements and programs.

The demonstrations, originally sparked in June by a now-suspended bill that would allow extraditions to mainland China, have been ongoing despite the government's decision last month to withdraw the bill when the legislature session begins Wednesday.

The protesters' demands have widened to include an independent inquiry into police use of violent tactics against protesters, pardons for all those arrested, democratic reform, and the most recently added dismantle the police force. 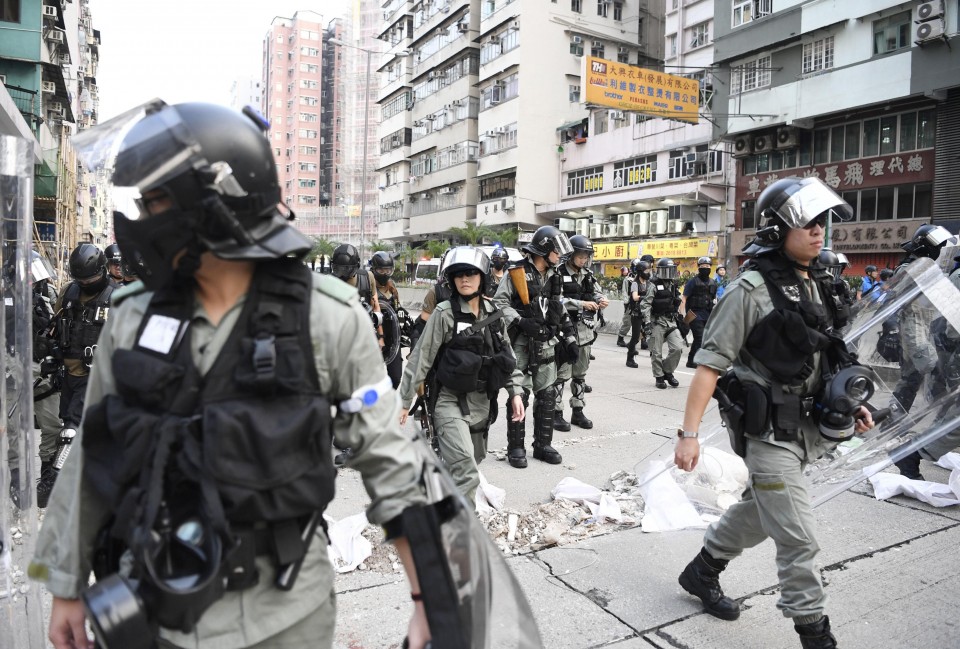 Basketball: There are regrets, but no apology: NBA's Adam Silver

Hong Kong leader not ruling out military intervention by Beijing