Japanese publishers decided Thursday to print more copies of Michael Faraday's "The Chemical History of a Candle," a day after Japan's Akira Yoshino won the Nobel Prize in chemistry and mentioned the book by the British chemist as having sparked his interest in science as a young boy.

Iwanami Shoten Publishers and Kadokawa Corp. made the decisions after being flooded with requests for the book from bookstores across Japan since Wednesday evening, when news spread that the 71-year-old had shared the prize with America's John Goodenough and Britain's Stanley Whittingham for their contribution to the development of lithium-ion batteries. 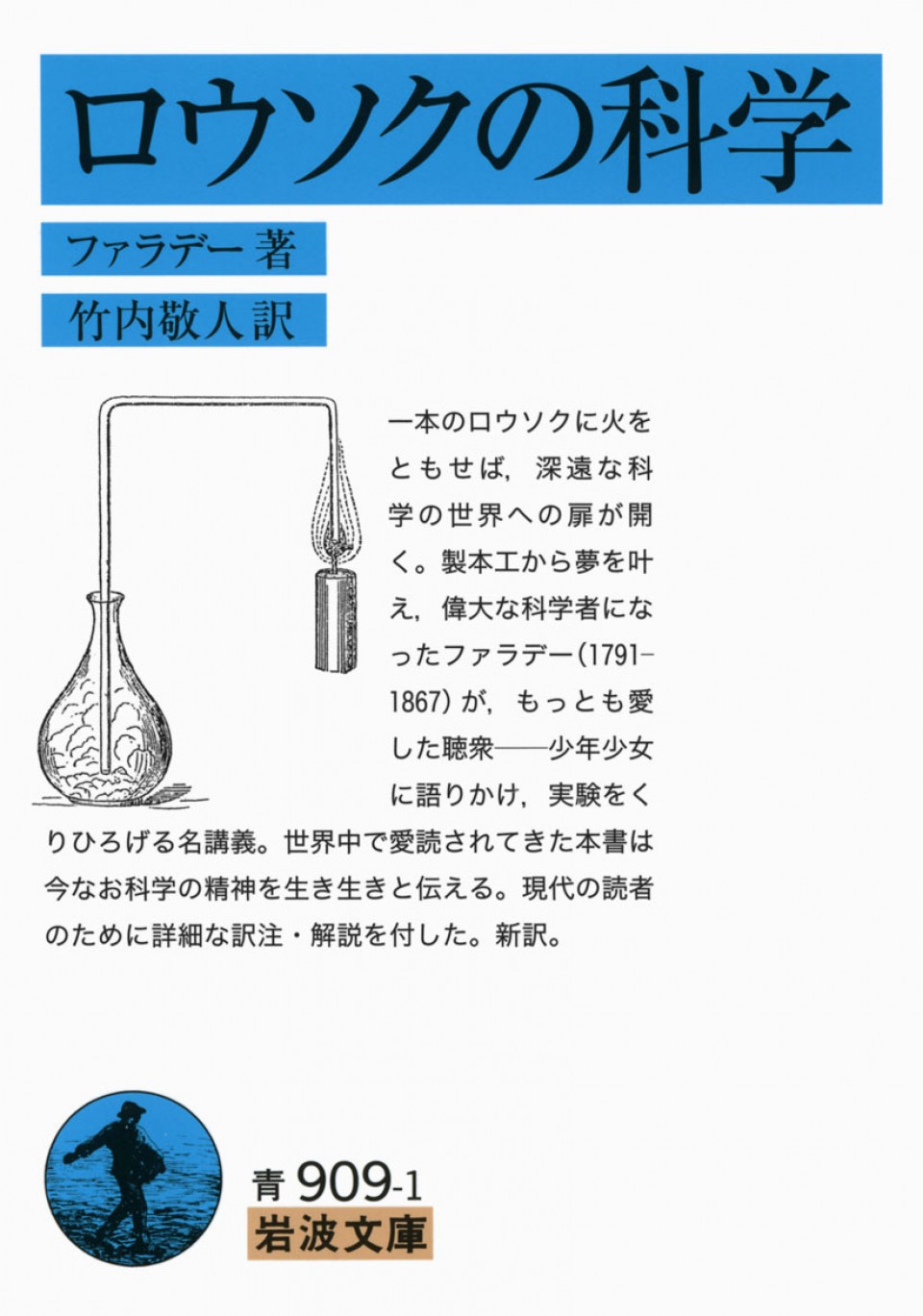 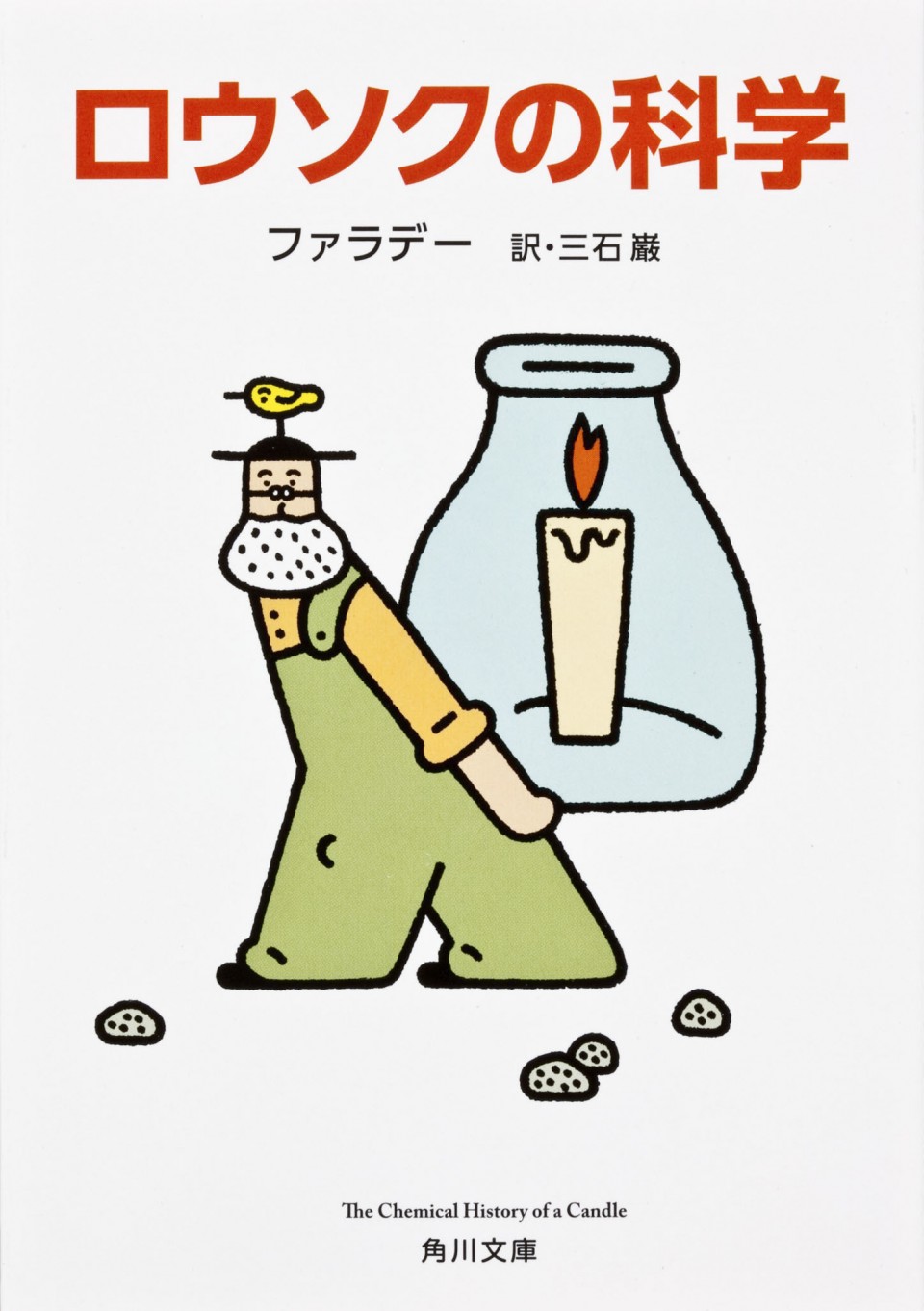 Kadokawa said it will print 20,000 more copies of its paperback edition and another 10,000 of an edition for children. Iwanami Shoten said the latest printing of the paperback pushes up the total number of copies so far to 710,000.

The book dominated the top three positions of Amazon Japan's book sales ranking as of noon.

Yoshino, the honorary fellow at Japanese chemical company Asahi Kasei Corp. and a professor at Meijo University, said he became interested in chemistry when he was a fourth-grader after his teacher introduced him to the collection of lectures by Faraday, a 19th century British chemist.

Yoshinori Osumi, who won the Nobel Prize in physiology or medicine in 2016, has also said he became interested in science after being given the book from his brother.