Early childhood education staff in Japan feel the least valued in society by children and parents among eight member countries of the Organization for Economic Cooperation and Development, according to a 2018 OECD survey released Friday.

The report "Providing Quality Early Childhood Education and Care" by the Paris-based club of 36 mostly wealthy nations showed only 31.4 percent of the nearly 1,800 kindergarten and nursery school caretakers in Japan agreed or strongly agreed with the statement that they are valued in society.

With only 22.6 percent in Japan satisfied with their salaries, the second lowest after 9.7 percent in Iceland, frustration with pay may have resulted in the staff's low self-affirmation in the Asian nation.

In the survey on staff in pre-primary education and care, those in Israel felt the most valued in society at 75.2 percent, followed by Norway at 52.5 percent and Turkey at 50.4 percent.

The four other nations covered in the survey were South Korea, Chile, Germany and Iceland. 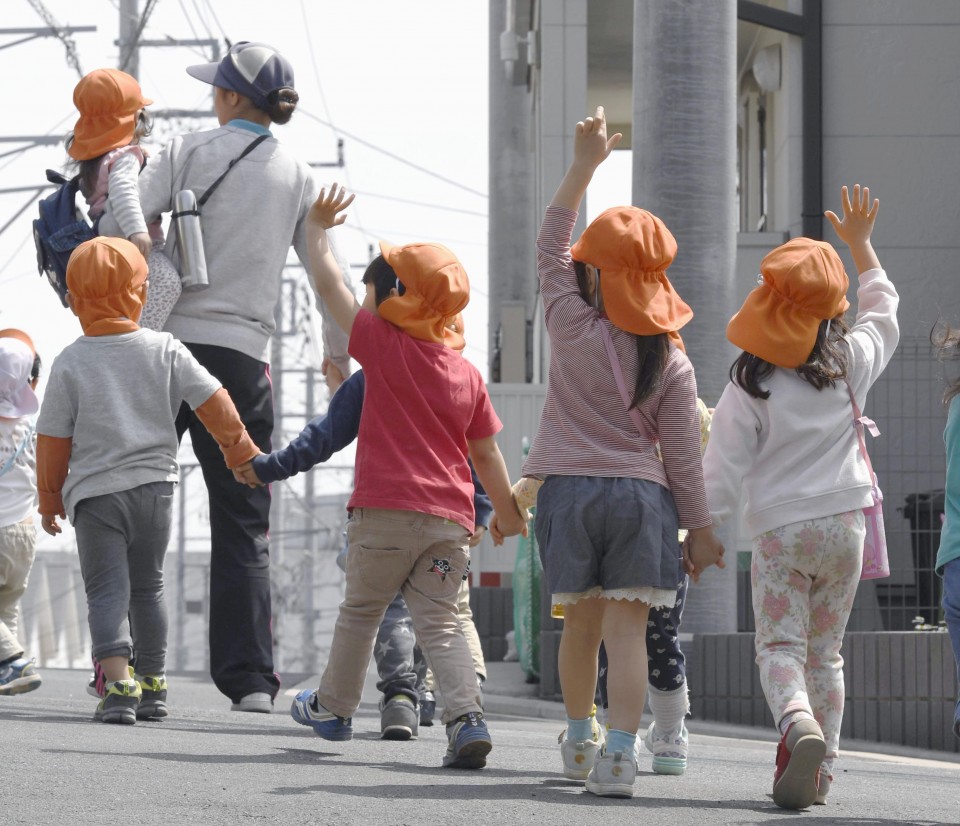 Asked whether they believe children appreciate them as their education staff and caretakers, only 75.8 percent in Japan agreed that they were valued, far behind their peers where more than 90 percent of the staff felt they were appreciated.

The trend was similar on parental appreciation felt by staff, with child-care workers in Japan hitting the lowest at 63.0 percent, while the ratio in all the other countries topped 90 percent.

In contrast, Norway's early childhood education and care staff felt the most appreciated by children and parents at 99.9 percent and 99.1 percent, respectively.

The survey also found that overall satisfaction with their jobs among the staff in Japan was the second lowest at 80.7 percent, after 79.2 percent in South Korea.

Major factors cited as sources of work-related stress in the eight countries included a lack of financial support, material resources and staff, as well as having too much administrative work to do such as filling out forms.