Eddie Jones proved once again Saturday that when it comes to Rugby World Cups and beating New Zealand there is no one that can compare.

Sixteen years after leading Australia to a win over the All Blacks at the semifinal stage, Jones became the first coach to beat New Zealand twice at a World Cup as he masterminded a victory for England at the same stage that many are saying was one of their greatest ever.

The 19-7 victory at International Stadium Yokohama (Nissan Stadium), New Zealand's first World Cup defeat since 2007, marked the first time in four attempts England had beaten the All Blacks in the tournament.

The victory also sees England become only the second team in history to defeat the Wallabies and All Blacks at the same World Cup. South Africa achieved the same feat en route to winning the Webb Ellis Cup in 1995.

"We played against a great team today," said Jones. "Steve Hansen a great coach, Kieran Read a great captain we had to dig deep. We knew we had to come off the line hard and keep taking away time and space and we managed to do that...and got the result." 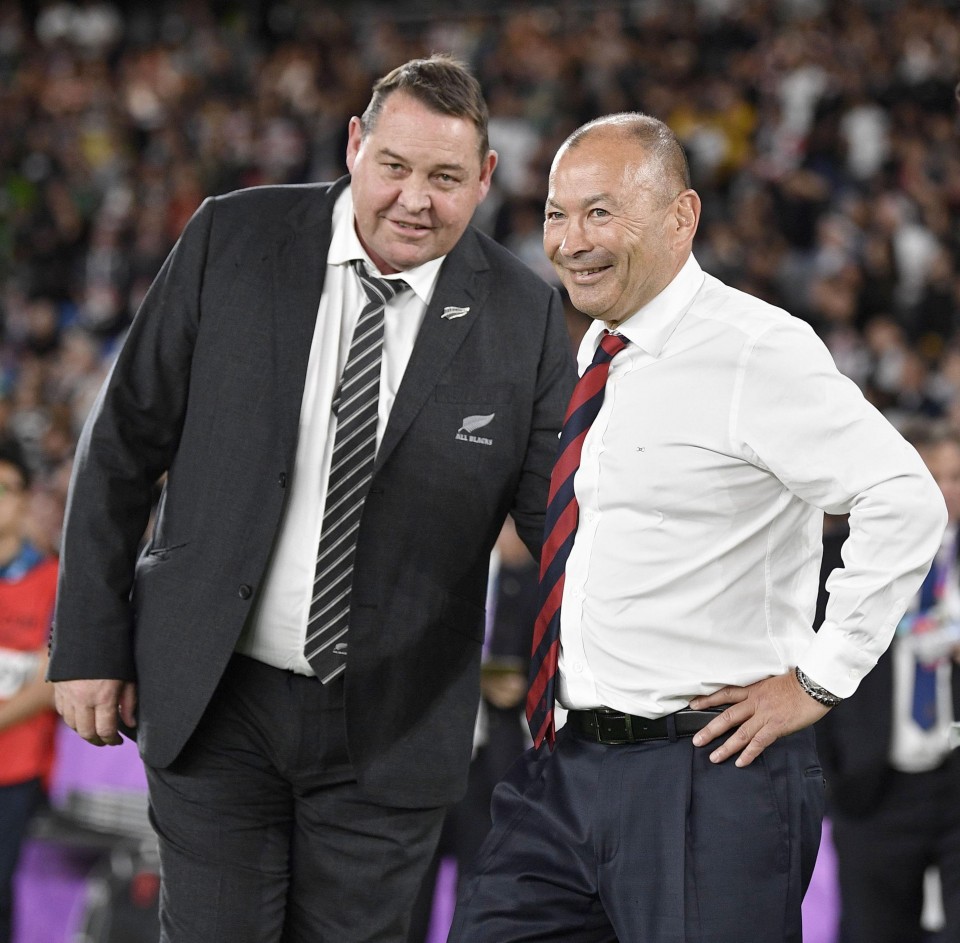 From the moment England challenged the haka in an unorthodox way -- "We wanted to be respectful but not stand in a flat line and them come to us," explained captain Owen Farrell -- it was clear Jones and his team had the mental edge.

A try after 90 seconds confirmed they were here to play and they never let the All Blacks back in.

"We couldn't get quick ball and play our game and were always chasing," said Read.

And chasing a game is never easy when the opposition back-row are playing out of their skin.

Maro Itoje was named man-of-the-match but Tom Curry and Sam Underhill were immense as New Zealand conceded 19 turnovers to England's 13 and 11 penalties to England's six.

Jones praised the work of forwards coaches Steve Borthwick and Neal Hatley saying their work was behind England's "physical ascendency" in the tight and loose. 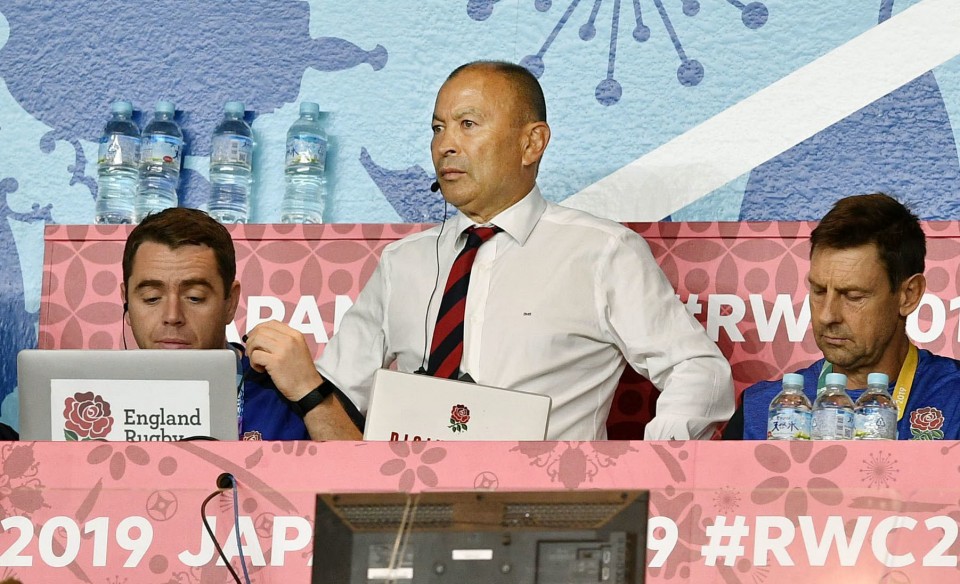 A point not lost on Hansen.

"They created go forward and we struggled to dominate at set piece and breakdown time. England dominated the parts of the game we wanted to dominate."

Jones, while happy with the win, was not going to get drawn into where it ranked, however, in terms of England's past.

And who would that game be against -- Wales or South Africa?

"We don't control that," he answered. "But I definitely will come and watch (that) game."

Rugby: England down All Blacks to reach World Cup final