Rugby: Japan have changed the face of rugby, says Beaumont

World Rugby Chairman Bill Beaumont said Tuesday that Japan's performance at the World Cup has "changed the face" of the sport.

Asked whether Japan could become a Tier-1 nation and play in either the Six Nations or the Rugby Championship, Beaumont said, "What we are trying to do in all our tournaments and competitions is get more Tier-1 fixtures for Japan." 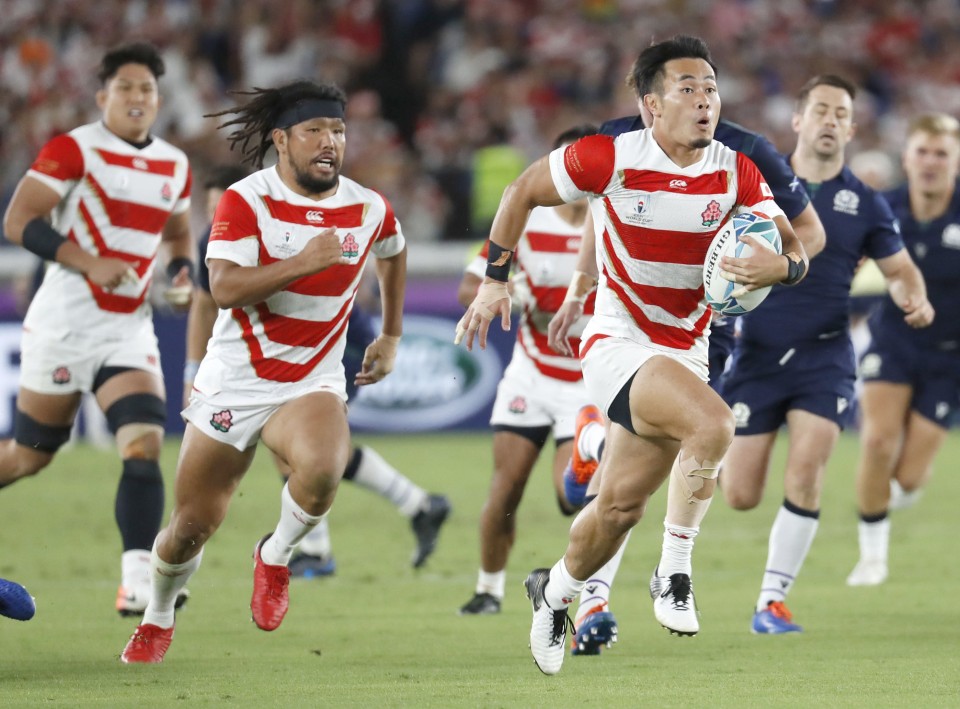 "Rest assured, if I was the treasurer of any country, I would want Japan to come and play us because you know you are going to attract a lot of spectators and a lot of interest to watch a very successful team."

"But also, (they bring) an incredible style of rugby, which relies on pace and precision."

Beaumont said the whole notion of Tier-1 and Tier-2 was a historical one and not based on performance, with the Six Nations in the Northern Hemisphere and the Rugby Championship in the south designed to provide the 10 participating teams with regular competition.

The former England and British and Irish Lions captain said Japan's win over Ireland, who were ranked No. 2 in the world at the time, had "made people sit up and take notice."

Japan have been building for the past 10 years, he said, and investment from World Rugby has been a big reason for that improvement. 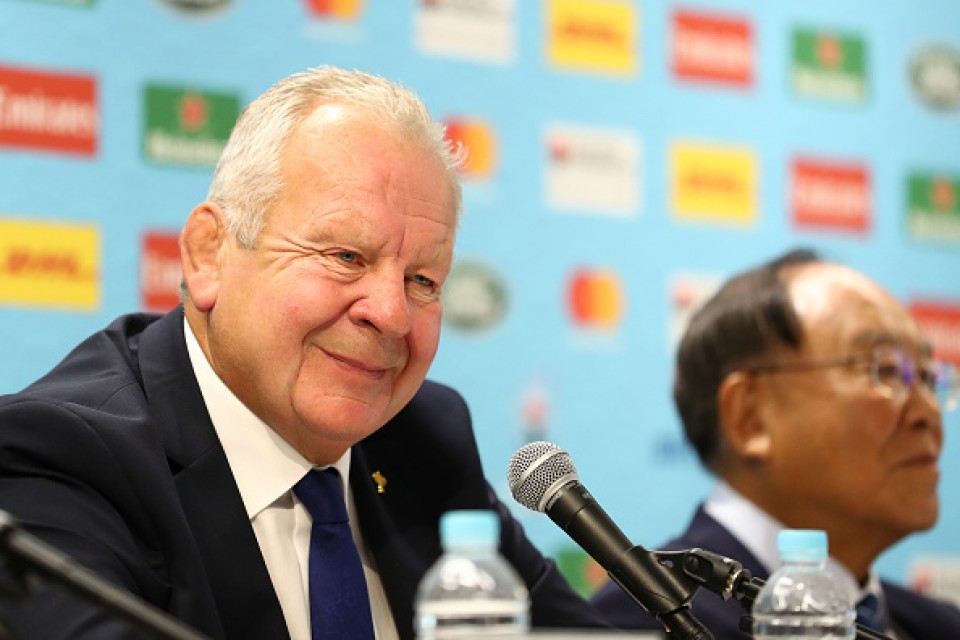 "They won three games four years ago and were very unlucky not to qualify for the quarterfinals in England 2015," he said.

Japan's growth has been demonstrated at this tournament through their 100 percent record so far and the fact they reached the quarterfinals on Sunday, he added.

Beaumont said Japan, who are now ranked a highest-ever seventh in the world, were desperate to play their final Pool A game against Scotland when it was threatened to be called off due to Typhoon Hagibis to "prove they worthy of sitting at the top table."

Earlier this year, World Rugby had hoped to announce the creation of a 12-team Nations Championship with Japan and Fiji joining the current 10 Tier-1 teams.

The idea was killed by certain teams in the Six Nations who objected to the planned format, which would have involved promotion and relegation.

"We truly believe the Nations Championship was a good move for the growth of the sport," said Rugby World Cup tournament director Alan Gilpin.

"It is frustrating we could not move that forward at this time. We have not abandoned the plan. We are very much looking at competition structures for teams that are not currently in those elite annual competitions," he said.

"Our responsibility is to make sure we find a way for the sport to grow at the elite high-performance level and inspire more boys and girls to play."

And as for the sport's flagship competition, Beaumont had no doubt Japan could host a World Cup again even though three games were called off this time around as the result of the typhoon.

"No hesitation at all in coming back to Japan for a Rugby World Cup, none whatsoever. The response we have had from the country and the teams has been exceptional."