Tokyo, Kyoto and Osaka rank among the world's best 10 large cities -- with the Japanese capital topping the list for a fourth successive year -- according to U.S. luxury and lifestyle travel magazine Conde Nast Traveler.

It is the first time three Japanese cities have made the top 10, according to the Japan National Tourism Organization.

Kyoto ranked second for the second year in a row, while Osaka moved up to fifth from 12th, according to the magazine.

More than 600,000 readers cast votes, which excludes cities in the United States, for which there is a separate list. 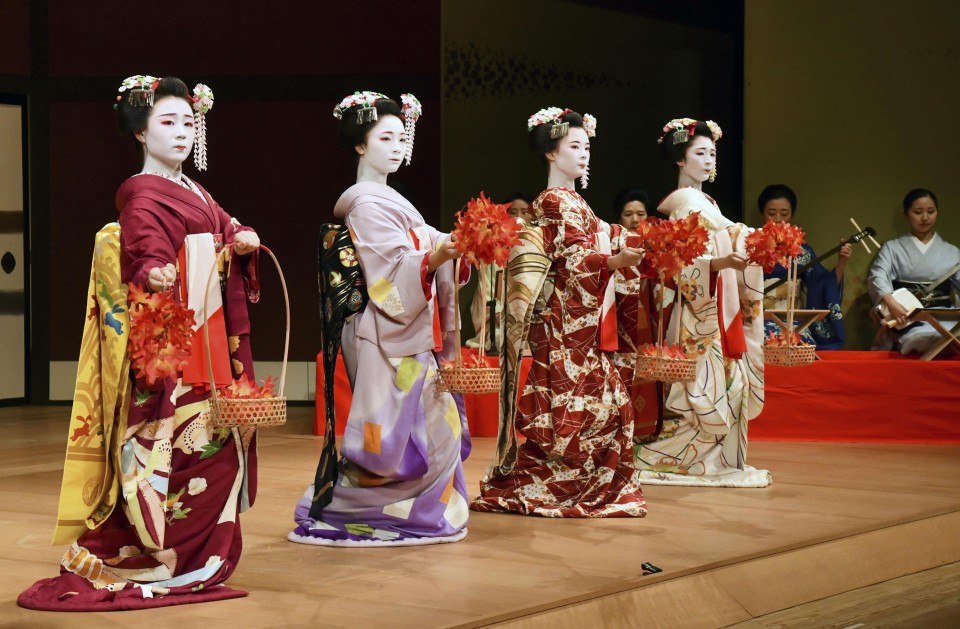 Tokyo was described as "a fever dream you don't want to wake up from" with its combination of the modern and traditional, and having the most Michelin-starred restaurants in the world. It has 230 such establishments, of which 13 have three stars.

Tokyo Gov. Yuriko Koike said she was "delighted and honored" that the capital was chosen as the best large city in the world, ahead of it hosting the 2020 Olympics and Paralympics.

"As we look to next year's Olympic and Paralympic Games Tokyo 2020 and beyond, we are looking forward to welcoming even more travelers to our city, one of the world's leading tourist destinations, by continuing to improve and spread awareness about the many attractions of Tokyo, where tradition and innovation coexist," Koike said in a statement. 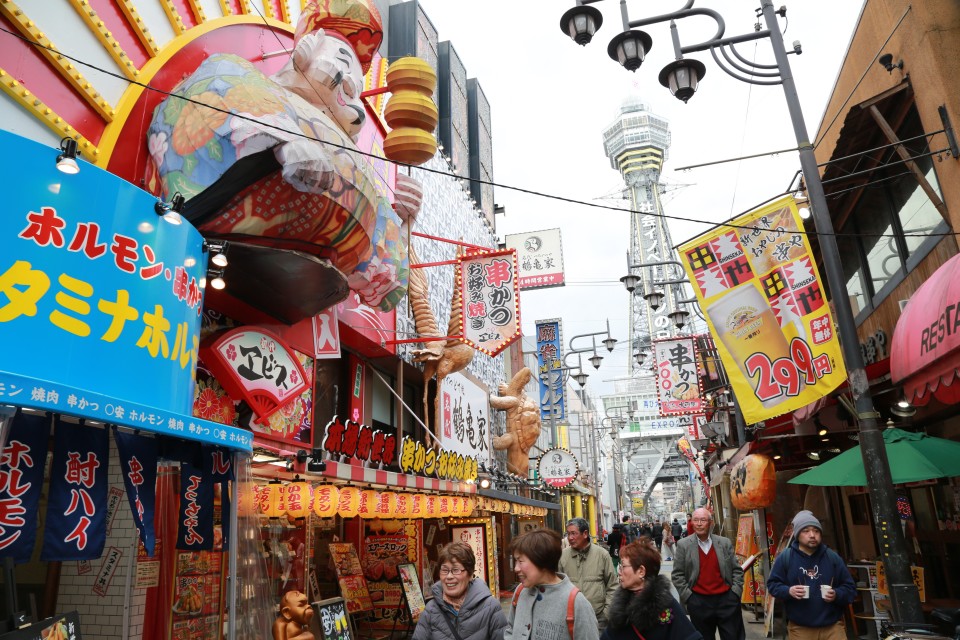 (People walk around the Shinsekai area near Tsutenkaku Tower, a landmark of Osaka, on Feb. 20, 2019.)