OPINION: The most disastrous mistake since 2003 invasion of Iraq

The drone and missile attack on oil facilities in Saudi Arabia on Sept. 14 introduced a new era of small states with big sticks in the Middle East.

The Houthis in Yemen claimed responsibility, but the complexity, range and astonishing accuracy of the multiple airborne vehicles seemed to surpass Houthi capabilities.

Iran explicitly denied responsibility for the attack, but it perfectly demonstrated, even surpassed, analysts' warnings about Iran's asymmetric tactics against much larger and more modern armed forces.

The attack had several distinctive characteristics. It appeared to show restraint.

Although it temporarily removed half of Saudi Arabia's oil production from the market, and despite dramatic photos of pin point accuracy, the critical Abqaiq facility that prepares Saudi crude for transport and use in refineries was not destroyed.

Saudi said in early October it has fully restored oil production to almost 10 million barrels a day following the attacks on two of its key facilities. As a consequence, the initial spike in world oil prices settled comfortably.

In the last four months, there have been at least eight bombing attacks and seizures of Arab tankers: a highly sophisticated American reconnaissance drone was shot down by Iran: and one of the most important oil production facilities in the world was crippled by almost 20 drones/missiles. Yet, according to available reports, not a single life was lost.

The available evidence also suggests that the Abqaiq attack was facilitated by an intimate knowledge of Saudi air defenses. In fact, it may have involved active support from individuals on the ground within Saudi Arabia itself.

The United States has rushed additional air defense personnel to Saudi Arabia to try and plug the gap, but the concern about possible additional strikes is still very real.

The attack on Saudi Arabia has exposed the extreme vulnerability of other U.S. allies in the region. The United Arab Emirates reportedly undertook an inventory of the threat and found the results alarming.

They have pulled back their forces from Yemen, where they were fighting in coalition with Saudi Arabia, and have sent a delegation to Tehran to discuss maritime security.

The attack has underlined the continuing human catastrophe of the war in Yemen. The need for a non-military solution has never been more obvious or urgent.

Yet, despite all these changes, a great deal remains unchanged. The United States perseveres in its "maximum pressure" campaign, squeezing the economy of Iran with extreme financial sanctions. Washington claims that its policy is working, although Iran is showing no sign of collapse.

President Donald Trump continues to proclaim his interest in a high level meeting with Iran's leaders, while Iran continues to insist that no meeting will be considered unless and until the United States removes sanctions.

Iran continues with its plan to systematically exceed the limitations of the nuclear deal (officially the Joint Comprehensive Plan of Action or JCPOA) agreed in 2015.

That is of particular concern to the Europeans, and President Emmanuel Macron of France has floated a plan to fund $3 billion of Iranian oil sales per month in return for Iranian compliance.

That was considered and then apparently rejected by President Trump after the Group of Seven meeting in Biarritz. Disagreement over Trump's attraction to the Macron plan reportedly led to the dismissal of John Bolton, the former U.S. national security adviser.

In short, all of the fundamental differences that potentially lay behind the series of military actions culminating in the Abqaiq attack, are still in place.

The U.S. decision to withdraw from the JCPOA was the proximate cause for this sequence of events. Depending on how this plays out, that decision may come to be seen as the most disastrous U.S. foreign policy mistake since the decision to invade Iraq in 2003. 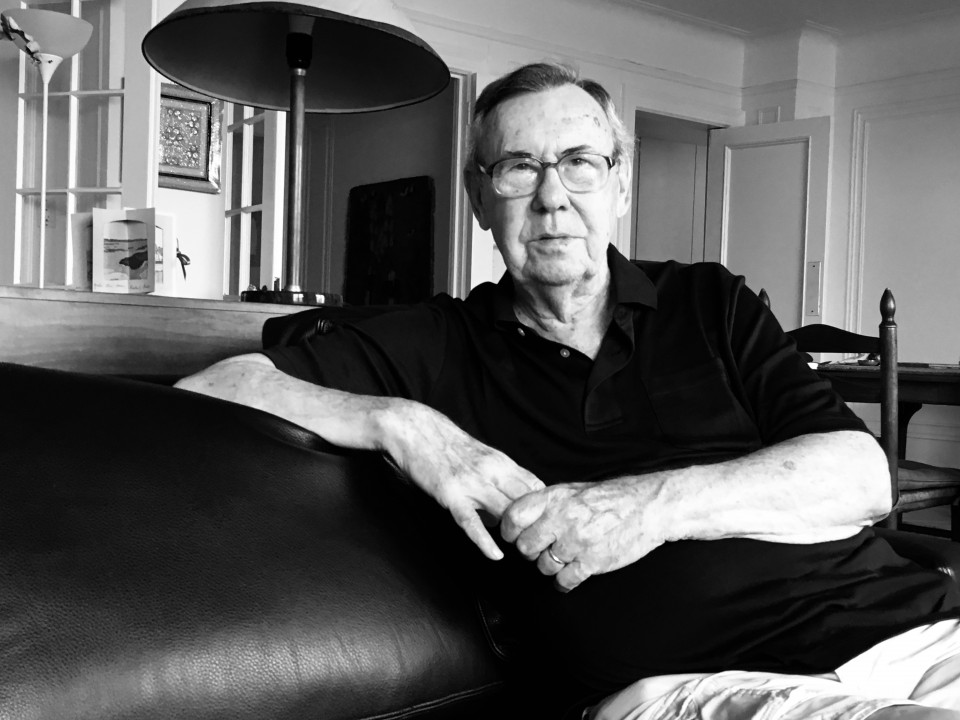 (Gary Sick served on the U.S. National Security Council staff from 1976 to 1981 under Presidents Ford, Carter and Reagan. He was the principal White House aide for Iran during the Iranian Revolution and the hostage crisis. He is the executive director of the Gulf/2000 Project at Columbia University and is the author of two books on U.S.-Iran relations.)