Parsons made the statement after meeting in Tokyo with local organizing committee chief Yoshiro Mori as talks continue between the Tokyo metropolitan government and the International Olympic Committee on the relocation of the Olympic marathon and race walk events to Sapporo. 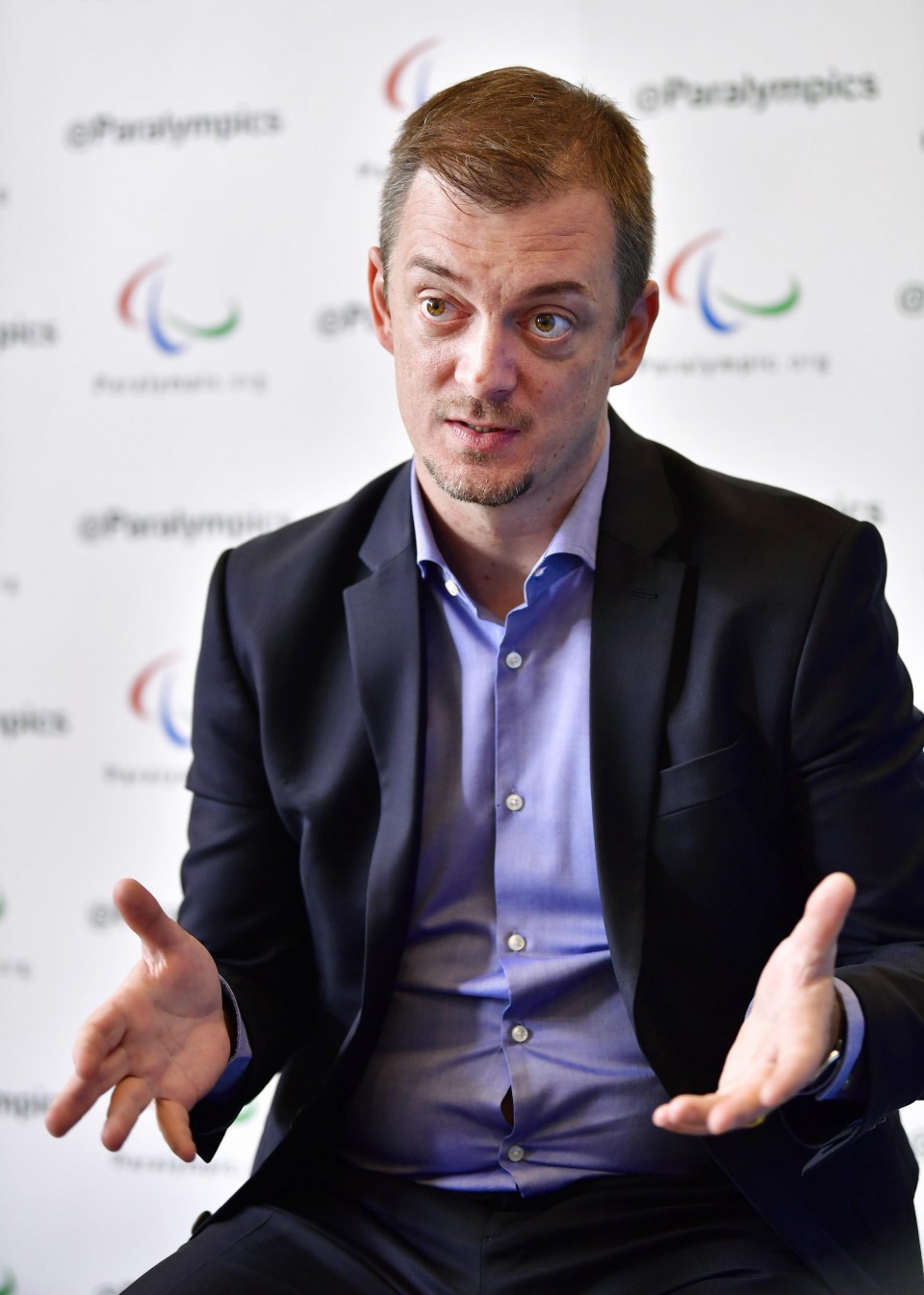 The IOC this month decided to relocate the Olympic long-distance races to avoid exposing competitors to Tokyo's severe heat in early August, in a move vigorously opposed by Tokyo Gov. Yuriko Koike.

The Paralympic marathon, scheduled for the final day of the Aug. 25 to Sept. 6 games, will start at 6:30 a.m., half an hour earlier than originally planned, in the interest of athlete safety. Races will be held in five athlete classifications.