South Korea's Prime Minister Lee Nak Yon said Thursday that he is keen to play the role of a messenger between President Moon Jae In and Japanese Prime Minister Shinzo Abe, in an interview ahead of his three-day visit to Japan next week.

"I will listen to Abe's words sincerely, and in turn, do my best to explain the thoughts of Moon and myself," Lee told Kyodo News in Seoul, adding that has requested a personal letter from Moon to deliver to Abe.

Lee will be visiting Tokyo to attend Emperor Naruhito's enthronement ceremony on Tuesday, and his office says Lee and Abe plan to hold talks on Thursday.

As ties between Japan and South Korea have sunk to their lowest level in decades over wartime history and trade policy, it will be closely watched as to whether his visit leads to improved relations. 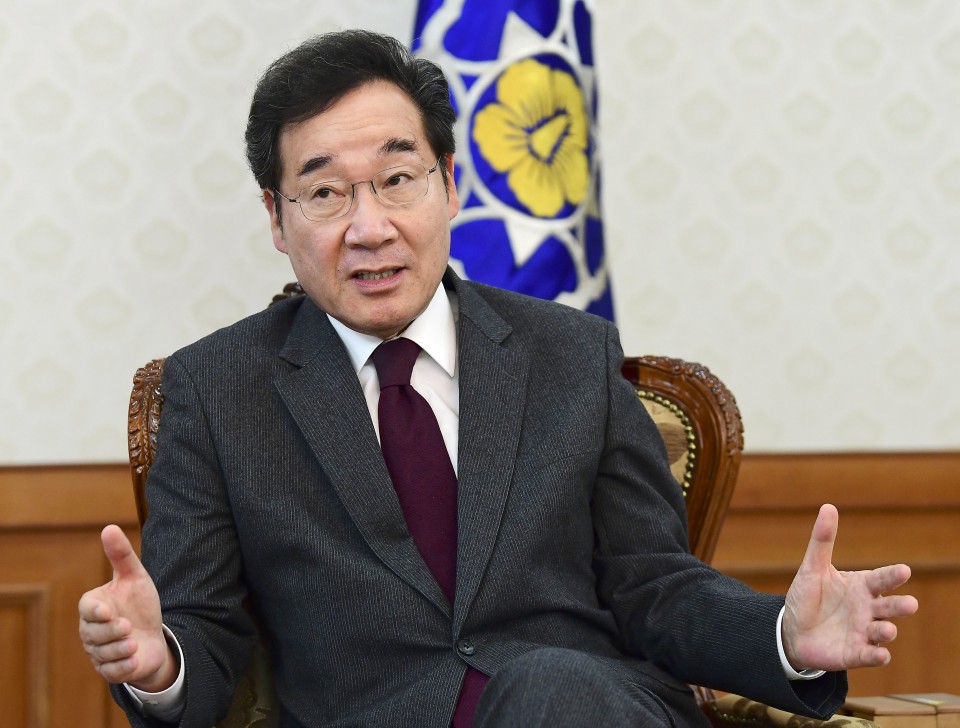 Lee is considered to be Japan-friendly, given his history of working in Tokyo as a newspaper correspondent from 1990 to 1993.

"South Korea and Japan share a 1,500-year history as partners," he said, recalling how during that very long period there were less than 50 years in which relations were fraught with tensions.

Japan has protested South Korean court rulings that ordered its firms to compensate over wartime forced labor, running counter its position that the issue was settled by a 1965 bilateral agreement.

It has since tightened controls on South Korea-bound exports of key manufacturing materials and taken South Korea off its list of preferred trading partners. Seoul has responded with tit-for-tat measures.

Lee said he believes it will not take long to solve the ongoing bilateral disputes, given that Moon and Abe both appear to have a strong will to do so during their terms. He vowed to work hard to accelerate dialogue between government leaders of both countries. 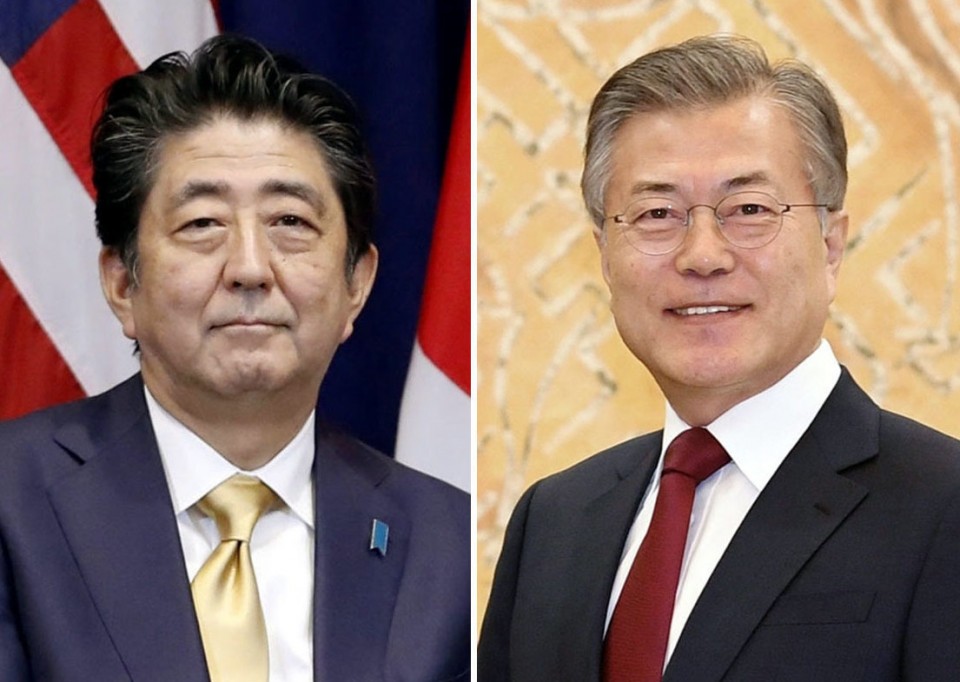 On Wednesday, Abe told parliament there is still scope for talks, though the onus is on Seoul to take remedial actions. "I believe we should continue dialogue. We do not intend to rule out such opportunities," he said.

Besides meeting with Abe, Lee will be seeking close cooperation from other current and former Japanese politicians.

Among them is former Prime Minister Yoshiro Mori, head of the 2020 Tokyo Olympics and Paralympics organizing committee, to whom Lee will extend best wishes on holding the Games successfully.

"I always appreciated Mori, when he was the head of Japan-South Korea Parliamentary Union, for taking care of me when I was a junior lawmaker," he said.

Lee strongly emphasized his desire to see South Korea and Japan develop a mature relationship, one in which they understand and help out each other as neighboring countries.

"I have so much expectation toward the visit that I cannot even sleep at night," he said in wrapping up the interview, while promising to do his best as a messenger.