The men's national football teams from the two Koreas played a 2022 World Cup qualifier in Pyongyang on Tuesday, meeting for the first time in 29 years on North Korean soil, but their match took place in an empty stadium and ended in a scoreless draw.

According to South Korea, the North refused to broadcast the game live or accept journalists from the South, apparently reflecting a recent deterioration of bilateral ties. 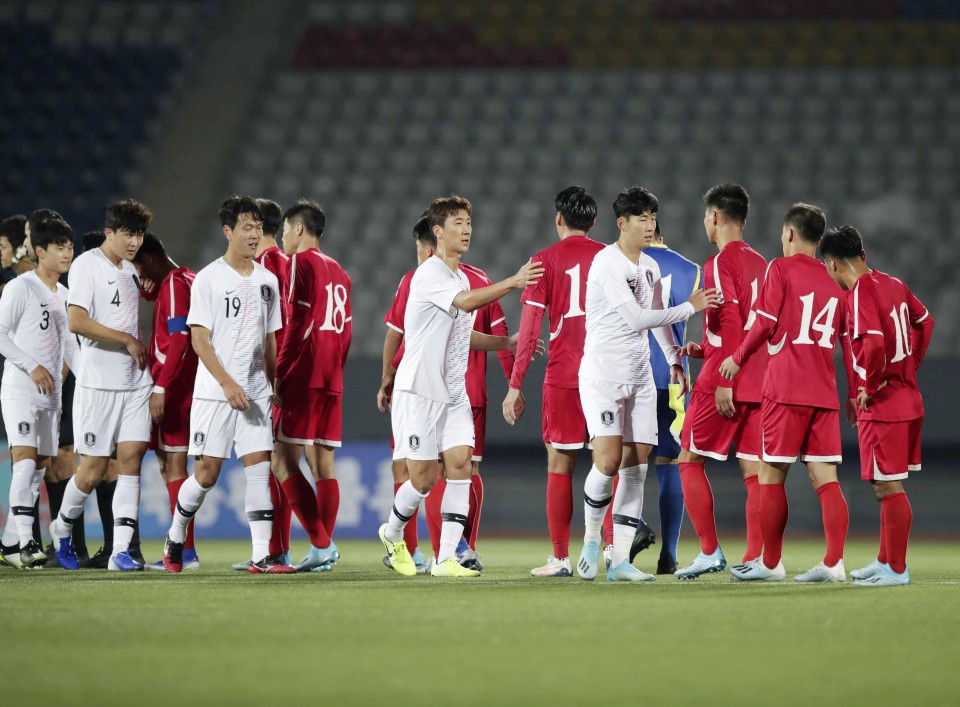 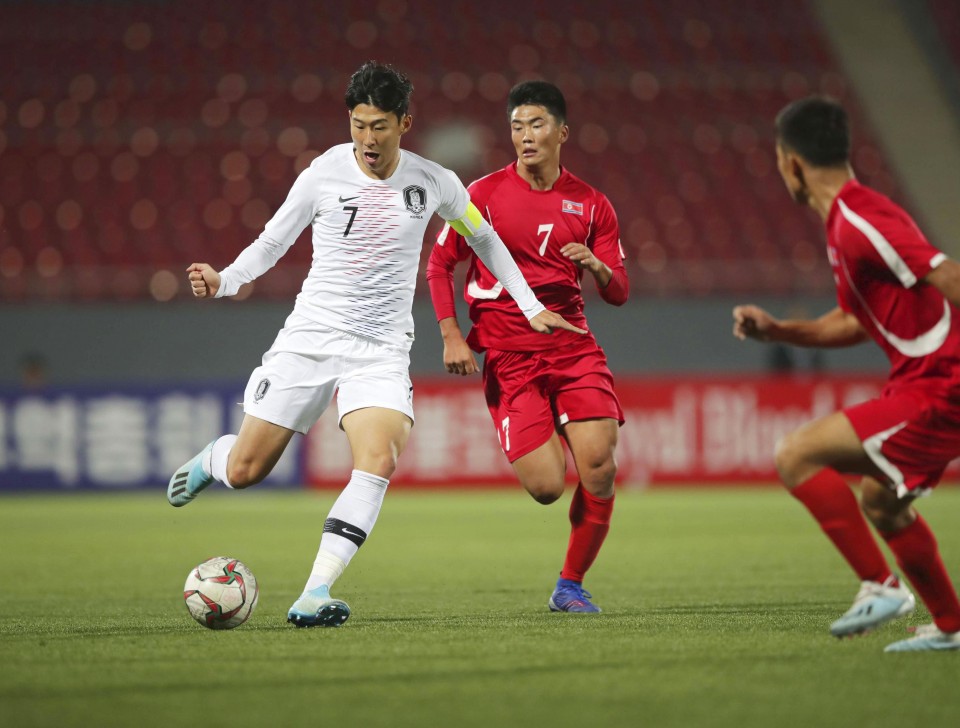 The last time the men's sides from the two Koreas met in Pyongyang was in 1990, when the North hosted the South in a friendly match. World Cup qualifiers between the two in later years were held in other countries because the North refused to raise the South's flag or play its national anthem.

The two Koreas technically remain in a state of war, as the 1950-1953 Korean War ended with only a cease-fire agreement. 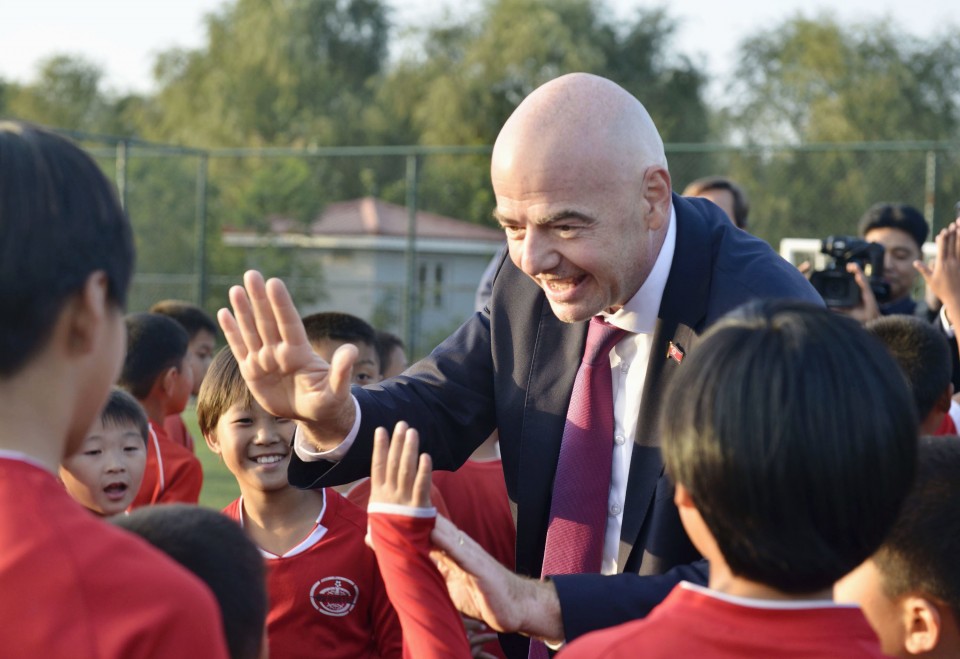