New Zealand are looking to put their 19-7 semifinal loss to England behind them as they try to finish the Rugby World Cup with a convincing win over Wales in the bronze medal match on Friday.

While All Blacks captain Kieran Read said the match at Tokyo Stadium (Ajinomoto Stadium) was one that the team "didn't want to be in," the three-time World Cup champions aim to use the pain of last weekend's loss as a motivator to finish things off in style.

"We've got a chance to rectify a few things that we didn't get right last week and that in itself is exciting -- we've got to look at it in that way," Read said.

"It's not going to change the fact that we're going to be hurting, probably hurting for a long time, but you can change your mind-set for this one moment." 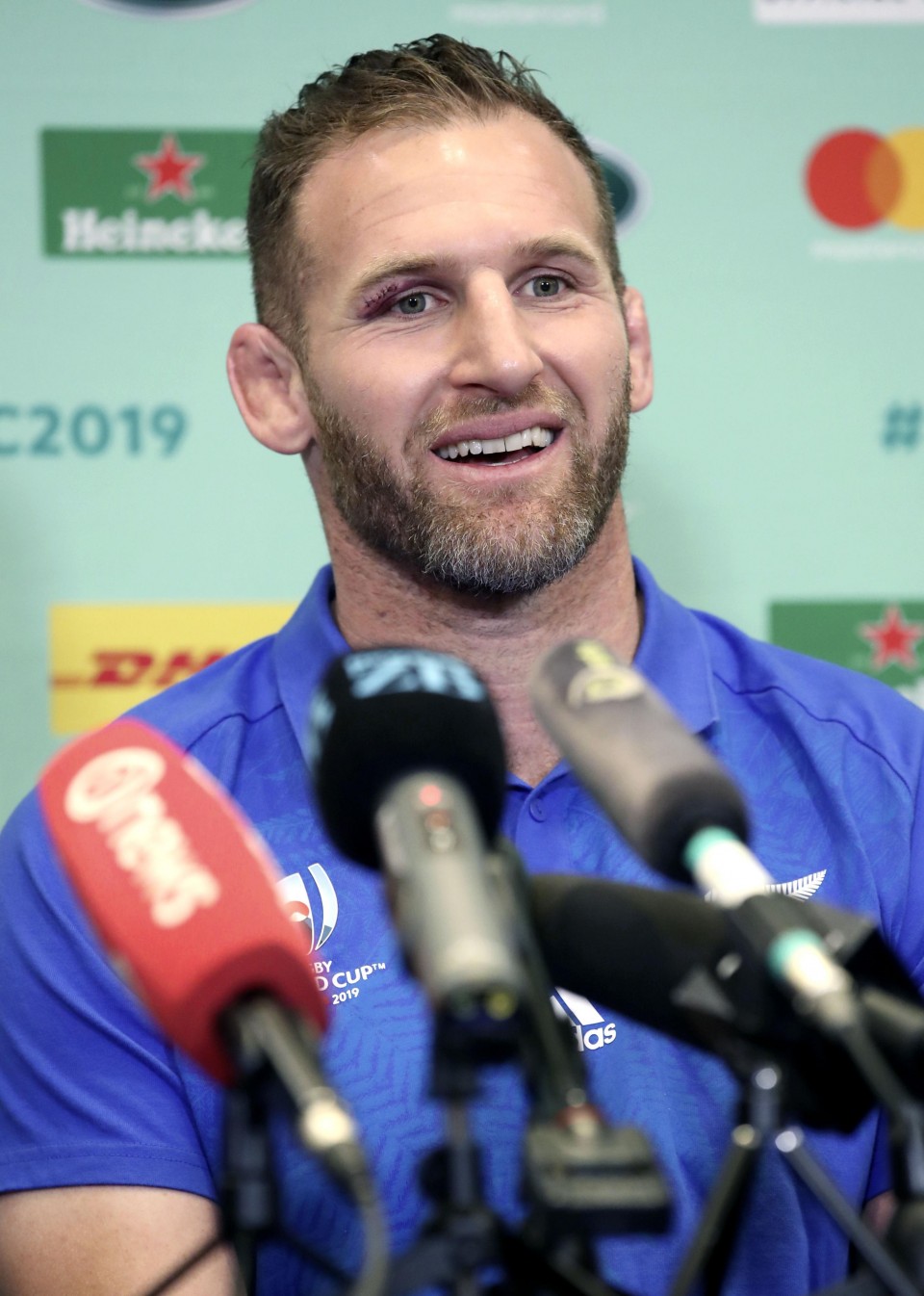 The All Blacks, who came into the tournament as one of the favorites, suffered their first World Cup defeat since they lost to France in the 2007 quarterfinals.

However, they have not lost to Wales since December 1953, racking up a 30-match win streak over that time.

While the All Blacks missed a chance to lift their third straight Webb Ellis Cup, head coach Steve Hansen said it is important to keep the streak going as he steps down from the job that he took in 2012.

"It's an important test match for a number of reasons," said Hansen. "One, we've just come off a loss. Two, it's Wales and we've got a history with them that we need to keep feeding. We've got a legacy and a responsibility to that legacy."

The outgoing coach has made seven changes to the starting XV that played in the semifinal in Yokohama. Read will captain the squad for one last time on what promises to be an emotional night with fellow veterans Ryan Crotty and Ben Smith also wearing the All Blacks jersey for the final time.

"We've got some quality men leaving -- finishing or leaving -- so we have to give them a good send-off, so a lot of my energy will be put into doing my job for the team," scrumhalf Aaron Smith said Thursday. 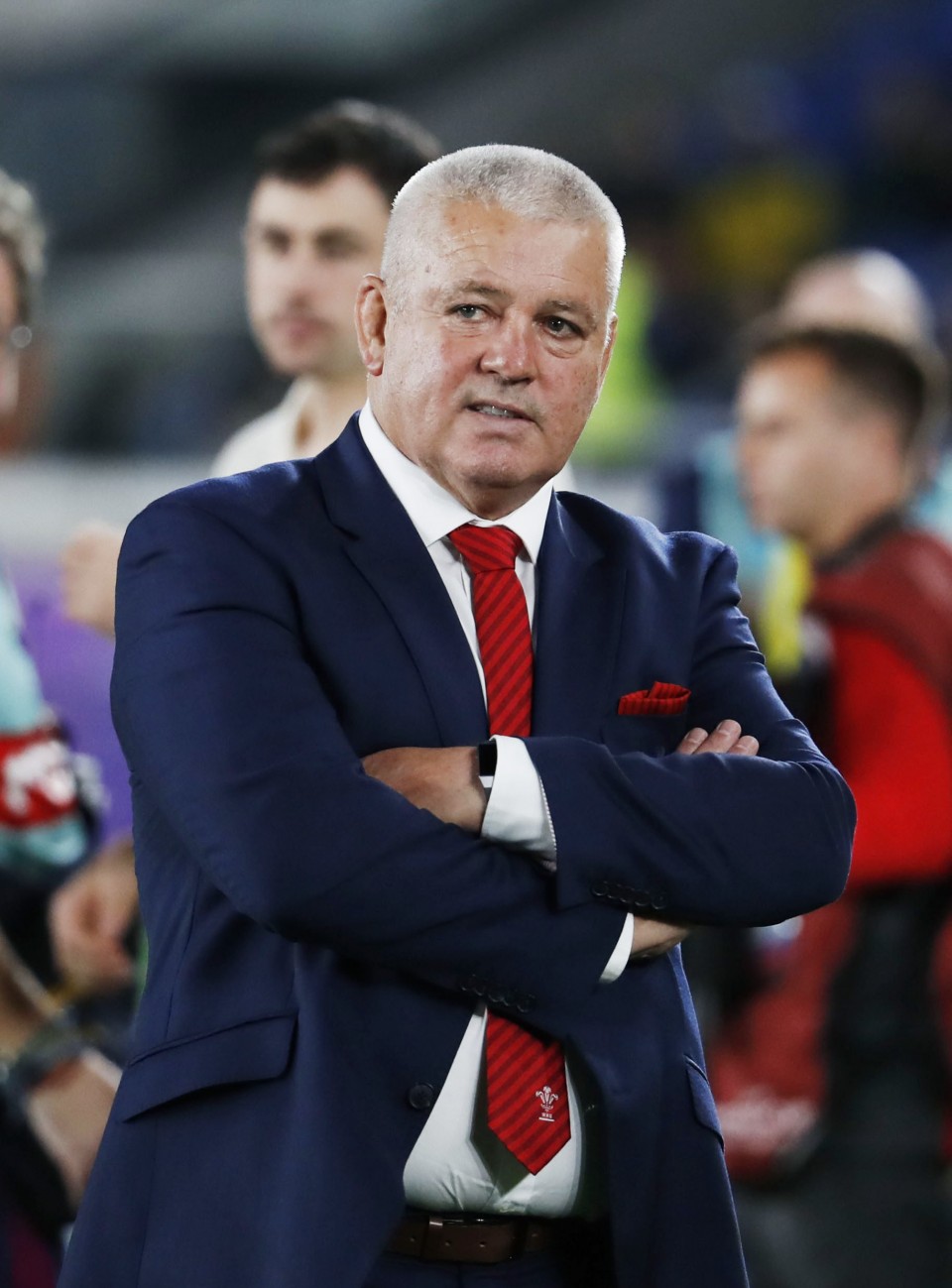 Wales and their Kiwi coach Warren Gatland missed their chance to reach a first World Cup final after losing 19-16 to South Africa on Sunday night. But they are looking to match their best showing at the sport's showpiece event, having finished third at the inaugural tournament in 1987.

Gatland, who will return to New Zealand to coach the Chiefs in Super Rugby after 12 years at the helm of Wales, has made nine changes to his starting lineup after losing several players due to injury.

Fullback Leigh Halfpenny and wing George North are among the casualties to the team that notched up a Grand Slam while winning the 2019 Six Nations.

"(The players) are disappointed not to be in the final but have the chance to create a little bit of history against the All Blacks," Gatland said.

"It has been a long time, 66 years, not to beat a side. We have had success against every other nation. The All Blacks have been that elusive team we have not been able to conquer."