Three-time Rugby World Cup runners-up France are intent on advancing from a tough group, but first they must get through the United States, a side eager to prove themselves worthy of playing with the big dogs.

For Wednesday's Pool C clash, France head coach Jacques Brunel made 12 changes to the starting XV that gave him a 23-21 win over Argentina in their tournament opener, saying he plans to counter the impressive physicality of the United States.

"You can't say we didn't take the opposition into account. We'll be up against an athletic American side... We're wary of this American side because of the physical qualities they're developing," Brunel said.

In Wednesday's game at Fukuoka Hakatanomori Stadium (Level 5 Stadium) that had been at risk of being canceled due to an approaching typhoon, veteran No. 8 Louis Picamoles will be leading Les Bleus for the first time as regular captain Guilhem Guirado retreats to the bench. 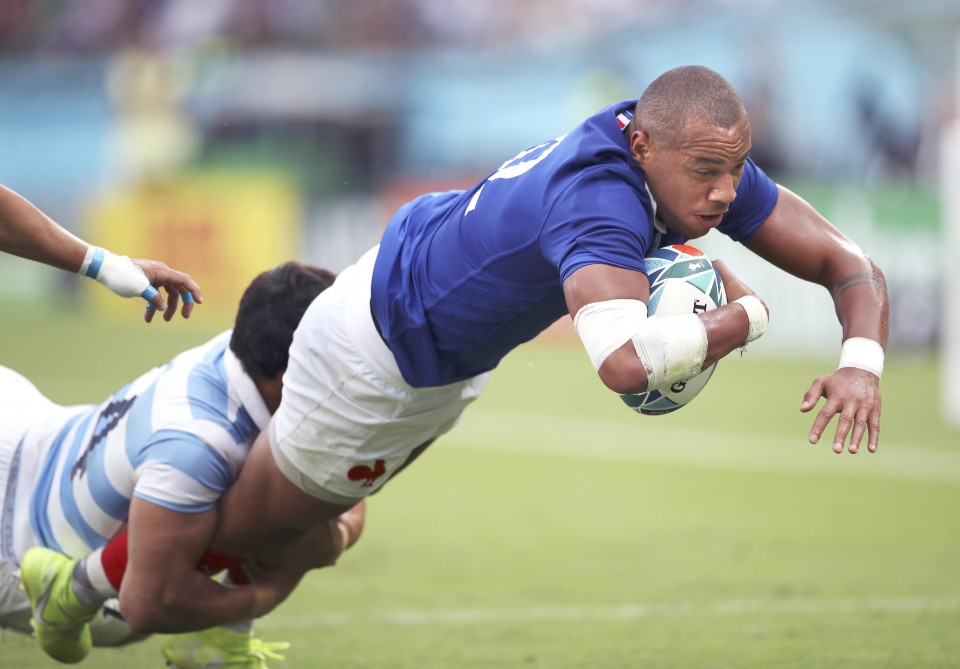 For world No. 7 France, a convincing win over the 13th-ranked United States will be crucial if they are to reach the knockout stage, which they have never failed to do, as they compete in the "group of death" with Argentina and England.

"(The United States) are a quality team, so discipline and defense are the areas we will focus on in order to win. We also need to concentrate on our own play," said center Gael Fickou, who earns his 50th cap on Wednesday.

While the Americans are undeniably the underdogs -- France have walked away the victors in six of their seven previous encounters, with the United States winning only once in the 1924 Olympic final -- they are determined to leave their mark at the sport's showpiece event.

"This competition that we're playing in is with the best teams in the world and we're part of that. Everything we do, we do with American pride," attack coach Greg McWilliams said. 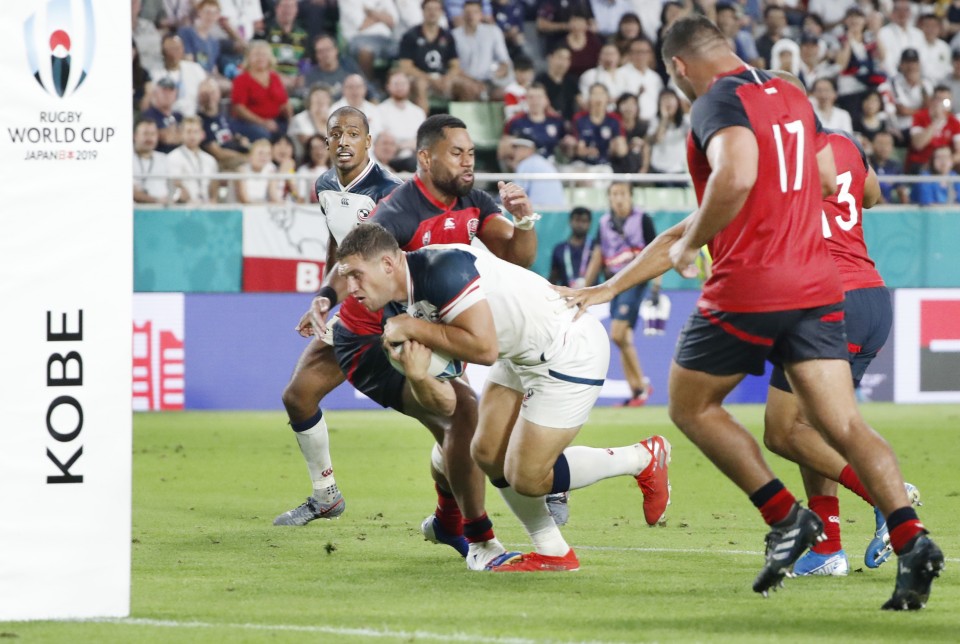 (Bryce Campbell of the United States looks to score a try.)

To back that up, the Eagles will need to improve on their 45-7 trouncing at the hands of England last week.

The Americans struggled to gain possession of the ball throughout that game, with only an 81st-minute try by center Bryce Campbell and conversion saving them from being shut out.

"There were a lot of things that didn't go our way and that we weren't proud of in that match," Campbell said.

"But the last couple minutes, we were very proud of how we didn't give up. So there's a little bit of confidence heading into this game."