Rugby: Georgia to face wounded Fiji with 2023 on their mind

The Rugby World Cup in Japan is not yet even at its halfway point, but Georgia and Fiji are already looking four years into the future with automatic qualification for the 2023 tournament on the line on Thursday.

Georgia have one win and one loss so far, while Fiji are searching for their first victory. But both teams are eyeing third place in Pool D ahead of their clash at Osaka's historic Hanazono Rugby Stadium and an automatic berth for next World Cup in France 2023.

Georgia's Kiwi coach Milton Haig said Wednesday that 2023 qualification was one of his team's goals going into the tournament.

"Nobody else could catch us unless there are some huge, huge upsets. So we are confident that if we get this job done (against Fiji), we'll have qualified," he said.

Georgia prop Levan Chilachava said, given the stakes, the Fiji game is his team's biggest of the tournament, not the ones against pool heavyweights Australia or Wales.

"It is the biggest match for Georgia because if we win we will qualify for the next World Cup. After that, in the last match against Australia, we will be in high spirits and then anything can happen," he said. 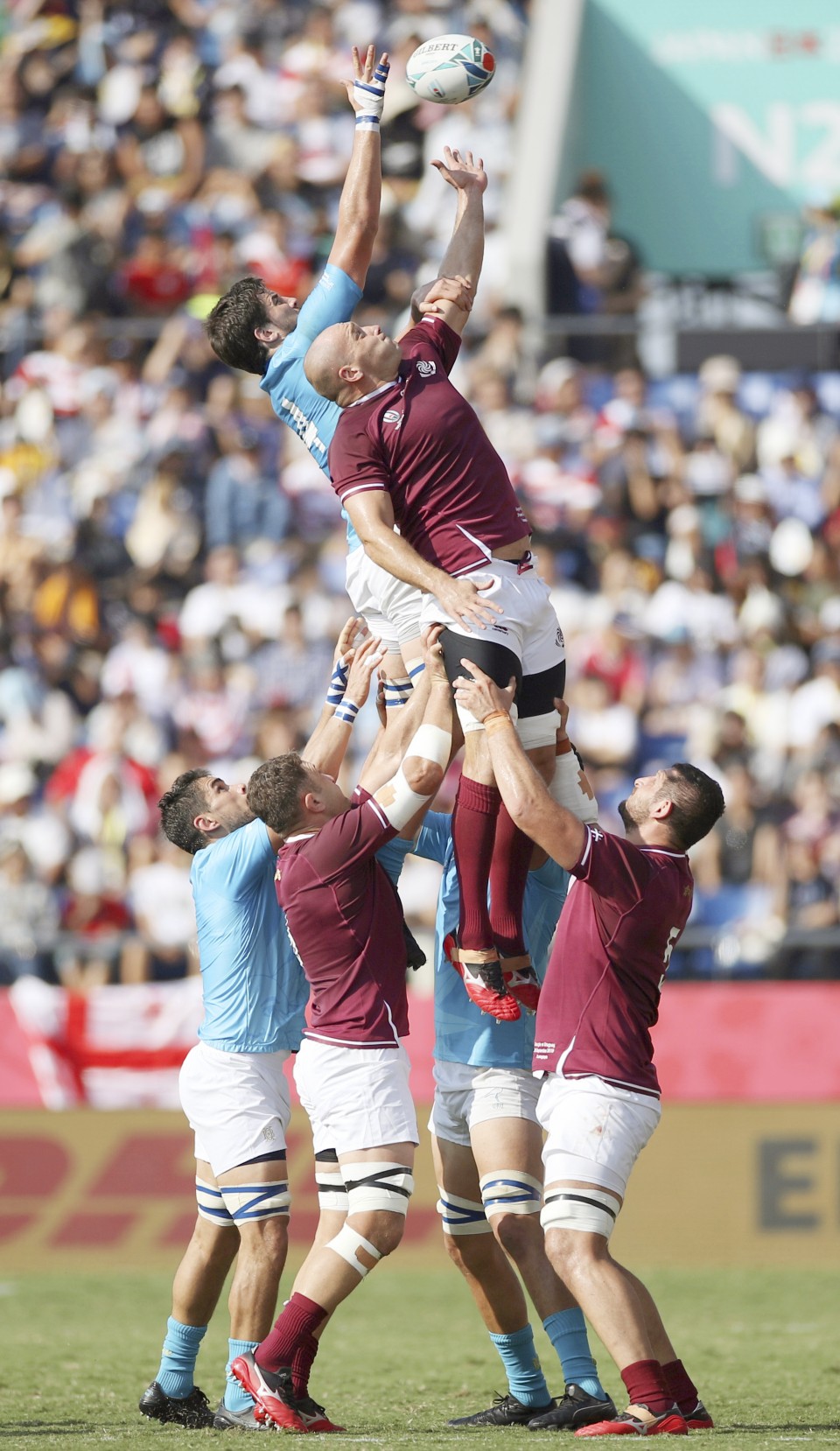 Fiji coach John McKee said a top-three spot is important, but for him it is more process over payoff.

Qualification is an "outcome of performance, so our focus is on the process of performance and the outcomes look after themselves," the New Zealander said.

"Whatever happens, happens, but if we get a good result it puts us on that track."

Another part of the process the teams have in common is a difficult match schedule in Japan.

Fiji had just three days between their first game against Australia and their second, a shock loss to Uruguay in Kamaishi.

This time it is Georgia who the World Cup scheduling gods have damned with a short break -- they played Uruguay on Sunday, giving them just three days of rest before they have to chase the Flying Fijians.

"Short turnarounds only become a problem if you make them a problem," he said. "Players tend to like short turnarounds because it means they don't have to train much, they only have to play."

However, Georgia named only four of the 15 who started in the 33-7 win over Uruguay for the game against Fiji, meaning Haig has dipped into his squad to ensure there are some fresh legs for the Lelos. 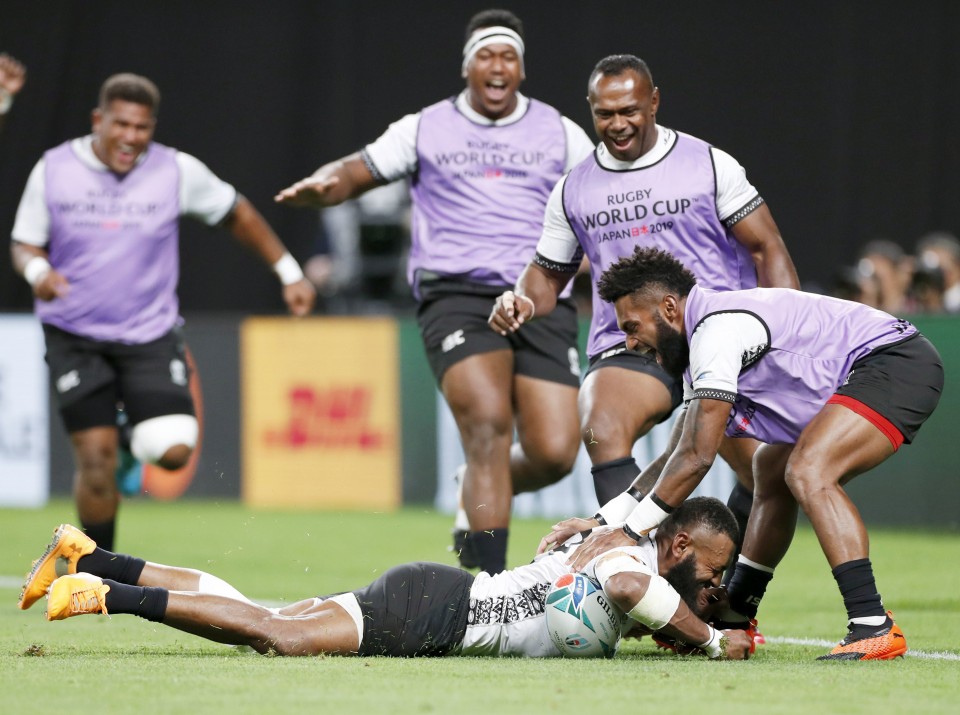 And with McKee going back to his first-choice team, naming 13 players who started their opening match against Australia, Georgia will have to hope their legs are enough.

"Fiji is one of the best attacking teams at the World Cup, but we have looked at their games and we know how we must play against them," said Georgia's starting outside center Davit Kacharava.

"We have very carefully considered who our opposition are, and I think that the result will be positive for us."

After the disappointing first up loss to Australia and the Kamaishi shock, Fiji captain Dominiko Waqaniburotu said he has been very focused on getting his teammates into the right frame of mind for the remaining games.

"After the loss in the last match, the players were devastated," he explained. "We have to look forward to what is ahead of us."

"Qualification for the next World Cup is (a consideration), and the next two games coming up are really important for that, and that is the focus."