Curry restaurant chain Ichibanya Co. said Friday it will open a restaurant in a New Delhi suburb by next summer, its first Japanese-style curry house in India.

"I wished to open a branch in India, the birthplace of curry," Mamoru Kuzuhara, Ichibanya president, said at a press conference. "I would like local people to choose Japanese-style curry sometimes, saying that it's pretty good."

Ichibanya said in July that it established a joint venture with major trading house Mitsui & Co. to tap into the Indian market. 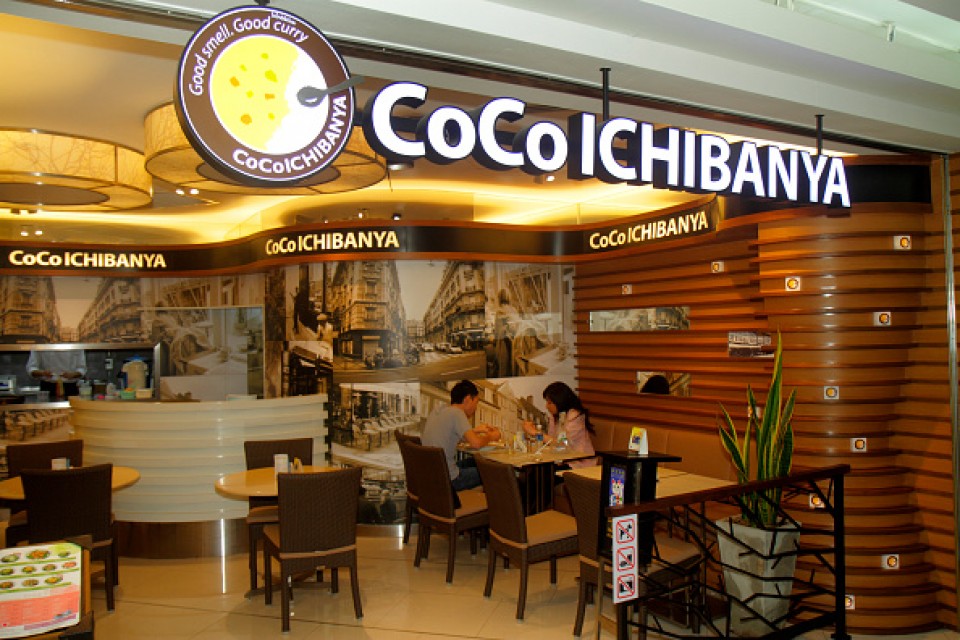 The restaurant chain operator will open the first outlet in a shopping mall and hopes to open more nationwide in the country, offering the same sauces as those used in Japan and ingredients excluding beef and pork to meet local demand, the president said.

In Europe, Ichibanya launched its first outlet in London in December last year and plans to open a second shop in the British capital.

Ichibanya opened its first overseas restaurant in 1994 in Hawaii. In addition to 1,264 domestic outlets, it runs 180 outlets in 12 countries and regions, as of the end of June.