Japan's consumption tax hike to 10 percent on Tuesday has left low-income households already struggling to make ends meet under the previous 8 percent tax rate worrying about how to cope with the higher cost of living.

To alleviate their burden, the government exempted most food and beverages from the hike, but higher costs for other everyday items and utility charges are expected to have an impact. 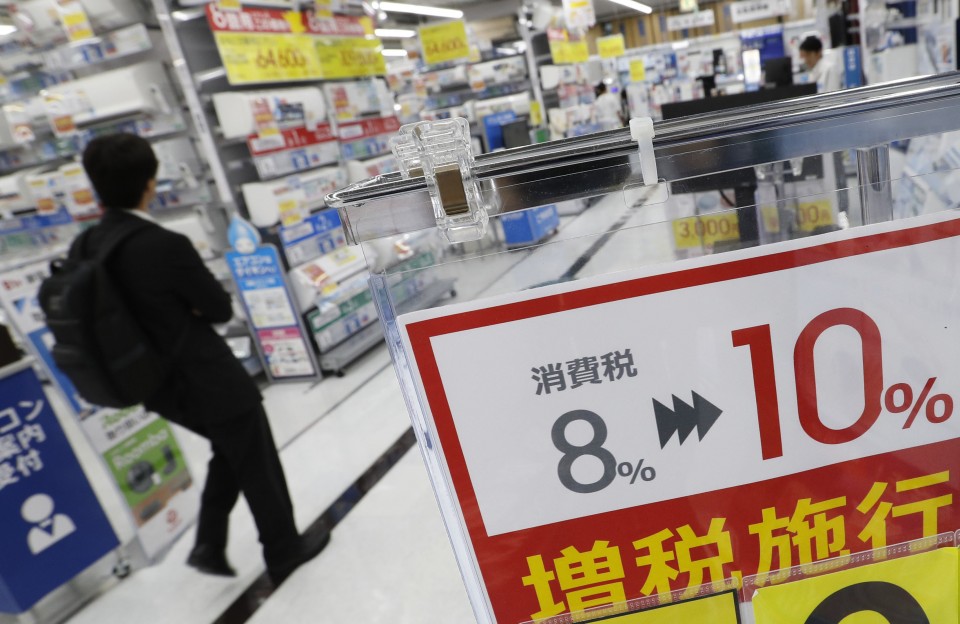 "It's scary to think that prices have risen for everything aside from food," said a 43-year-old woman who works part time to help sustain her family.

Her husband and eight children, aged two to 24, use a large quantity of toilet paper rolls and detergents everyday but such items were not exempted from the tax hike.

Among other measures to minimize the negative impact of the hike, the government is offering low-income households and families with children the chance to buy vouchers for 20,000 yen ($180) that allow them to purchase 25,000 yen worth of items.

The number of vouchers people can purchase depends on the number of their family members and children, but many say they do not have enough money to buy them and want the benefits directly paid instead.

"I can barely make ends meet. I have no room for making bulk purchases before the tax hike or buying vouchers," said a 36-year-old single mother in Ichihara, Chiba Prefecture, with children attending an elementary school and a junior high school.

A woman in her 40s who is on welfare said that when her elementary-school-age daughter asked for new clothes, she told her they would have to save up by "eating sprouts for a while." 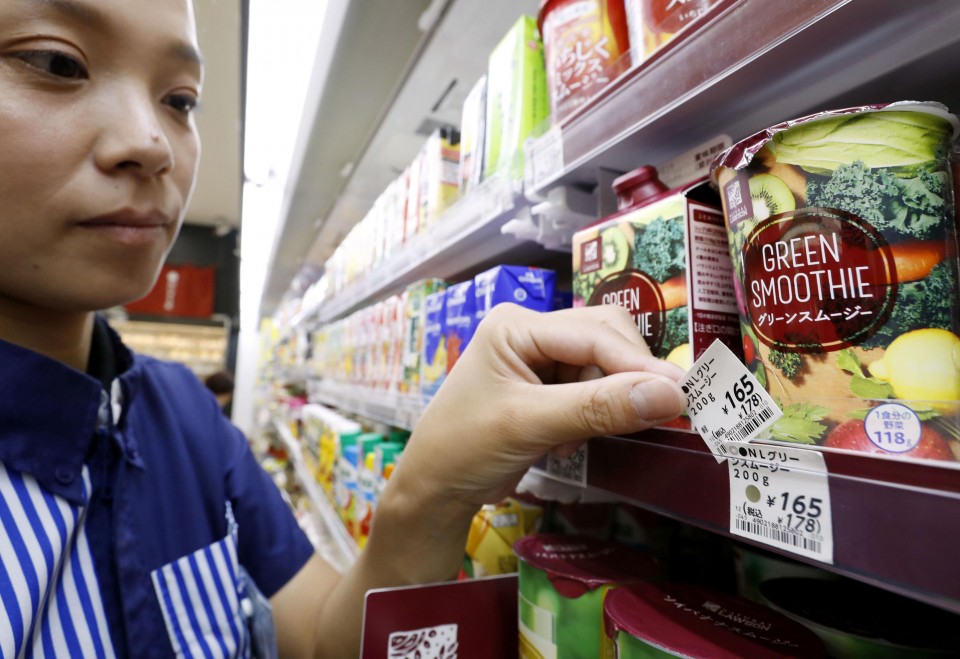 Although the Tokyo resident hopes to eventually start working, she said, "I think the tax hike will make it harder for me to become financially independent."

Lawyer Tadashi Inomata of Tax Justice, a civic group calling for a fair tax system, was critical of the intent of Japan's consumption tax hikes.

"Northern European nations have high consumption tax, but as they also provide high levels of social welfare, most people accept the burden," he said.

"Japan has given preferential treatments to the strong by lowering the maximum rate of income tax and corporate tax, and it has raised the consumption tax to make up for the loss, and as such is not acceptable to the people," Inomata said. 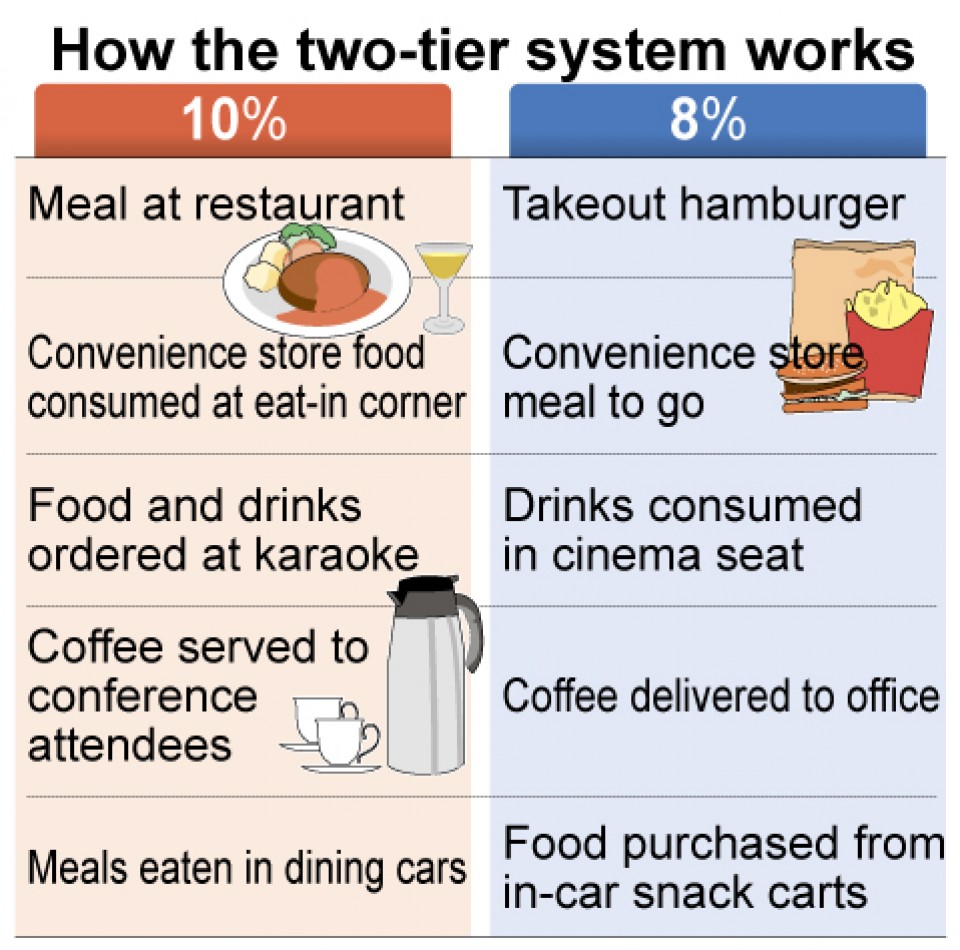 Major advertiser Hakuhodo Inc. conducted a survey in March on 2,300 people in their 20s to 60s and found about 70 percent of respondents calling the latest tax hike more burdensome than the previous hike in 2014 from 5 percent.

The percentage was even higher among women in their 20s to 40s at nearly 80 percent, with many of them citing increased costs for child raising and education.

Following the 2014 tax hike, Japan twice postponed the second round of the two-stage consumption tax increase, originally scheduled in October 2015, due to fears it could dampen consumer spending and hurt the overall economy.