Tonga have received phenomenal support from Japanese fans at the Rugby World Cup, highlighting the "deep connection" that the sport has helped create between the two countries, assistant coach Pita Alatini said Monday.

The day after their 23-21 loss to France, the Tongan players hit the swimming pool to recover from a match that saw scores of Japanese spectators at Kumamoto Stadium cheering on a dramatic late comeback attempt by the Pacific islanders. 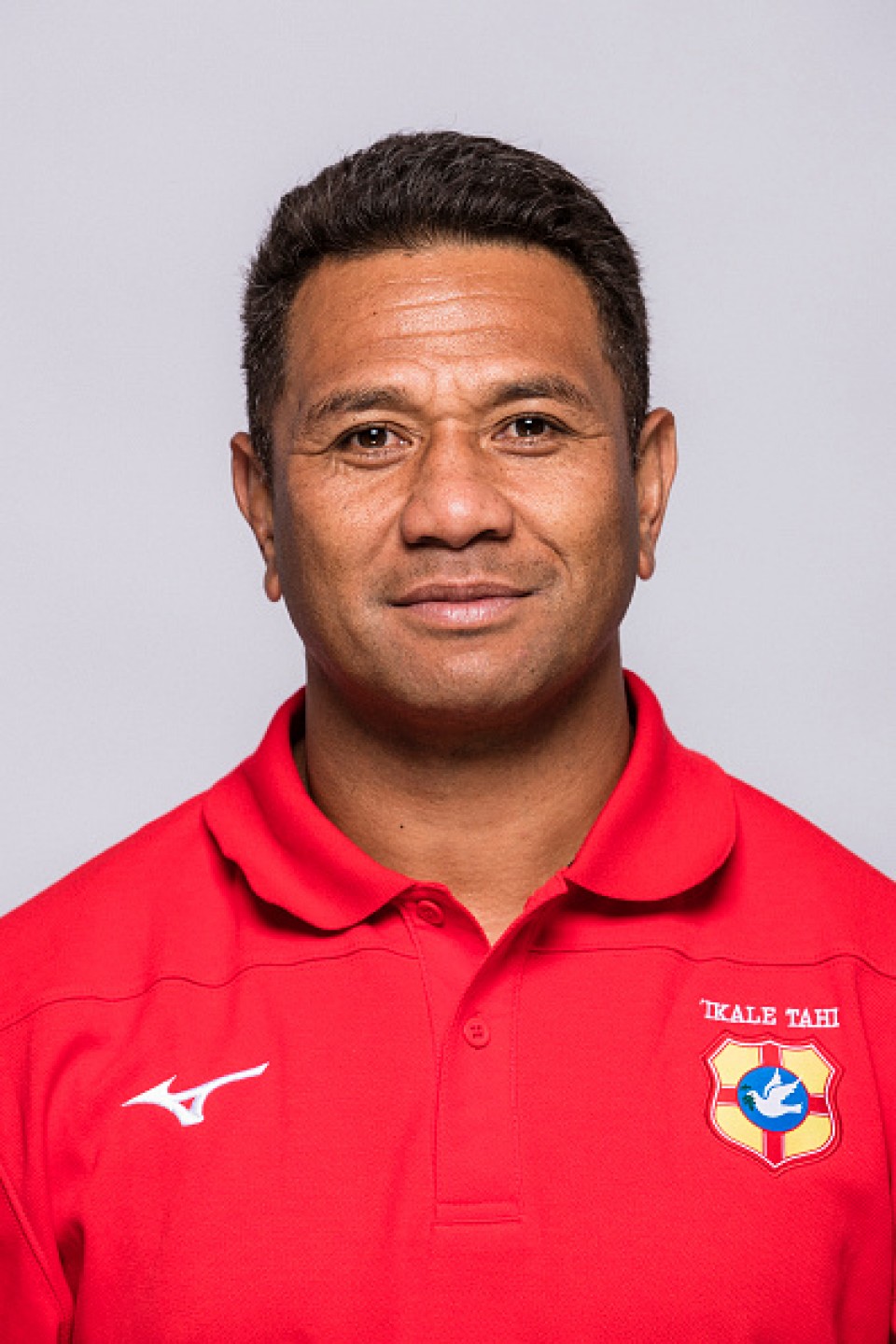 While Alatini attributed some of the crowd support to solidarity among Tier 2 nations, he said it also spoke to a bond built over many years between the two countries' rugby communities.

"There's a deep connection in terms of Japan and Tonga," Alatini said. "We've got a lot of Tongan young boys that come up through (Japanese) high school and also university rugby programs."

A number of such players have gone on to represent Japan, including current Brave Blossoms star Amanaki Lelei Mafi.

Current Tonga head coach Toutai Kefu is another. The Wallaby great played for the Kubota Spears and later coached the team.

Alatini's stint with the Seawaves coincided with the 2011 earthquake and tsunami that devastated the team's home region in northeastern Japan. The former Tonga and New Zealand international endeared himself to the local community by taking part in cleanup efforts following the disaster. 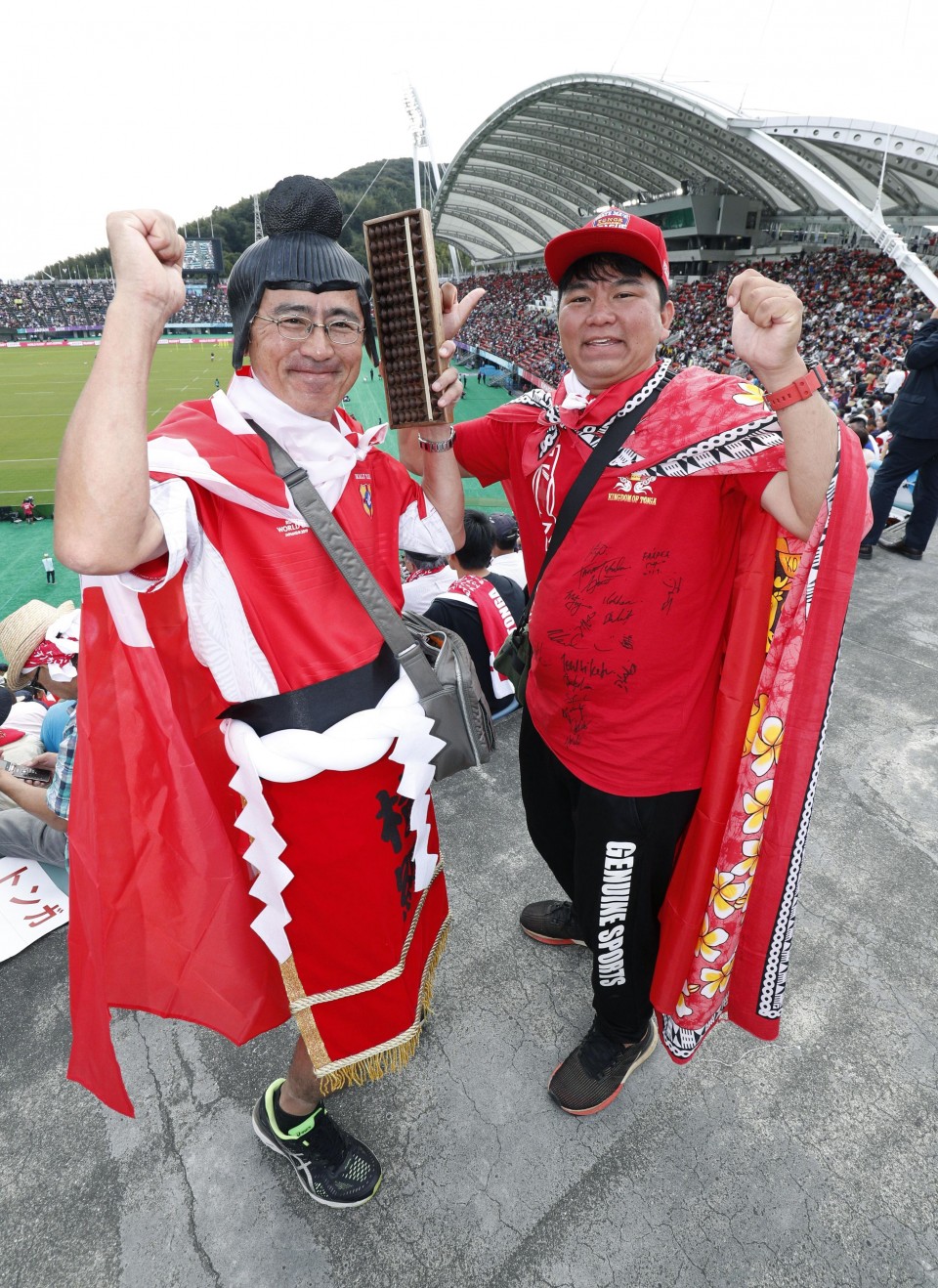 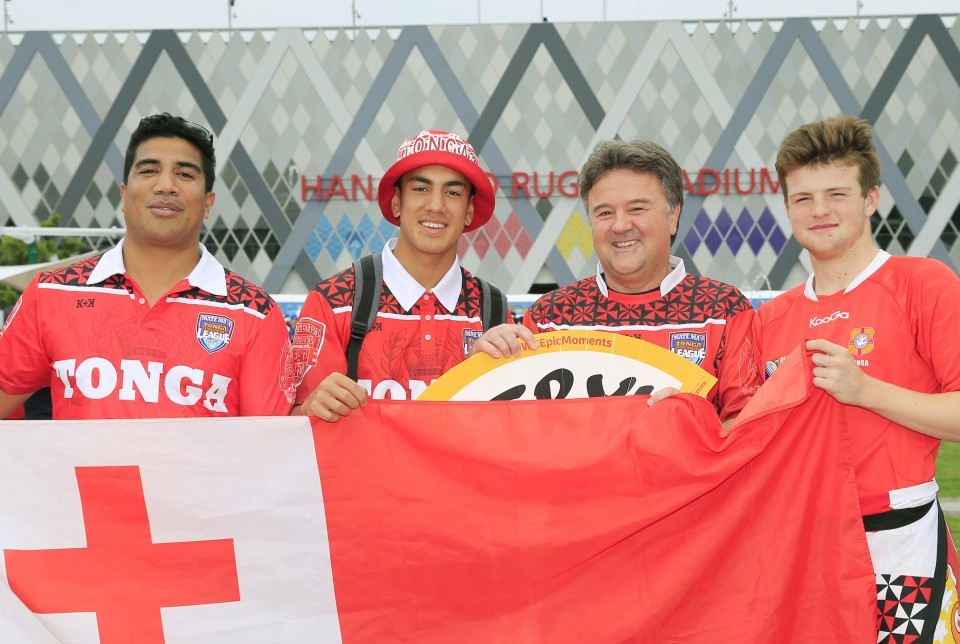 A number of cultural similarities help Tongans and Japanese see eye to eye, according to Alatini.

"There's a deep side of cultural respect (and) respect of your elders (in both countries)," he said.

Alatani said similarities in diet, including a shared love of pork, also made Tongan players feel at home in Japan.

"That's just another connection with the Tongans in Japan, they know some of the foods they have that we enjoy," he said.

Vuna said Tongans, like Japanese, pride themselves on showing hospitality to visitors, and looked forward to rolling out the welcome mat for the Brave Blossoms' next visit.

"The relationship that Tonga has with Japan, it's always awesome. We definitely do well with them when they're in Tonga," said Vuna, who is currently signed with English side Newcastle Falcons.

Having traveled the breadth of Japan, from Sapporo to Nagasaki, the team has been embraced by local communities at each stop during the tournament, according to Vuna.