Nissan Motor Co. said Tuesday it has appointed Makoto Uchida, senior vice president in charge of China operations, as its next CEO, in a leadership revamp following Hiroto Saikawa's resignation last month after he admitted to receiving an inappropriate bonus.

The new leadership will face immense pressure to revive profitability and strengthen ties with alliance partner Renault SA as the fiercely competitive auto industry faces a major technological transformation. The company has been rocked since the arrest of former Chairman Carlos Ghosn in November last year over alleged financial misconduct.

"Mr. Uchida has diverse experience and is appropriate for the job at the current difficult time," Nissan's outside director Masakazu Toyoda, who leads Nissan's Nomination Committee, told a press briefing.

"Mr. Uchida, Mr. Gupta and Mr. Seki are all aware of the importance of the alliance (between Nissan, Renault and Mitsubishi Motors) and the need for quick decision making," he said. 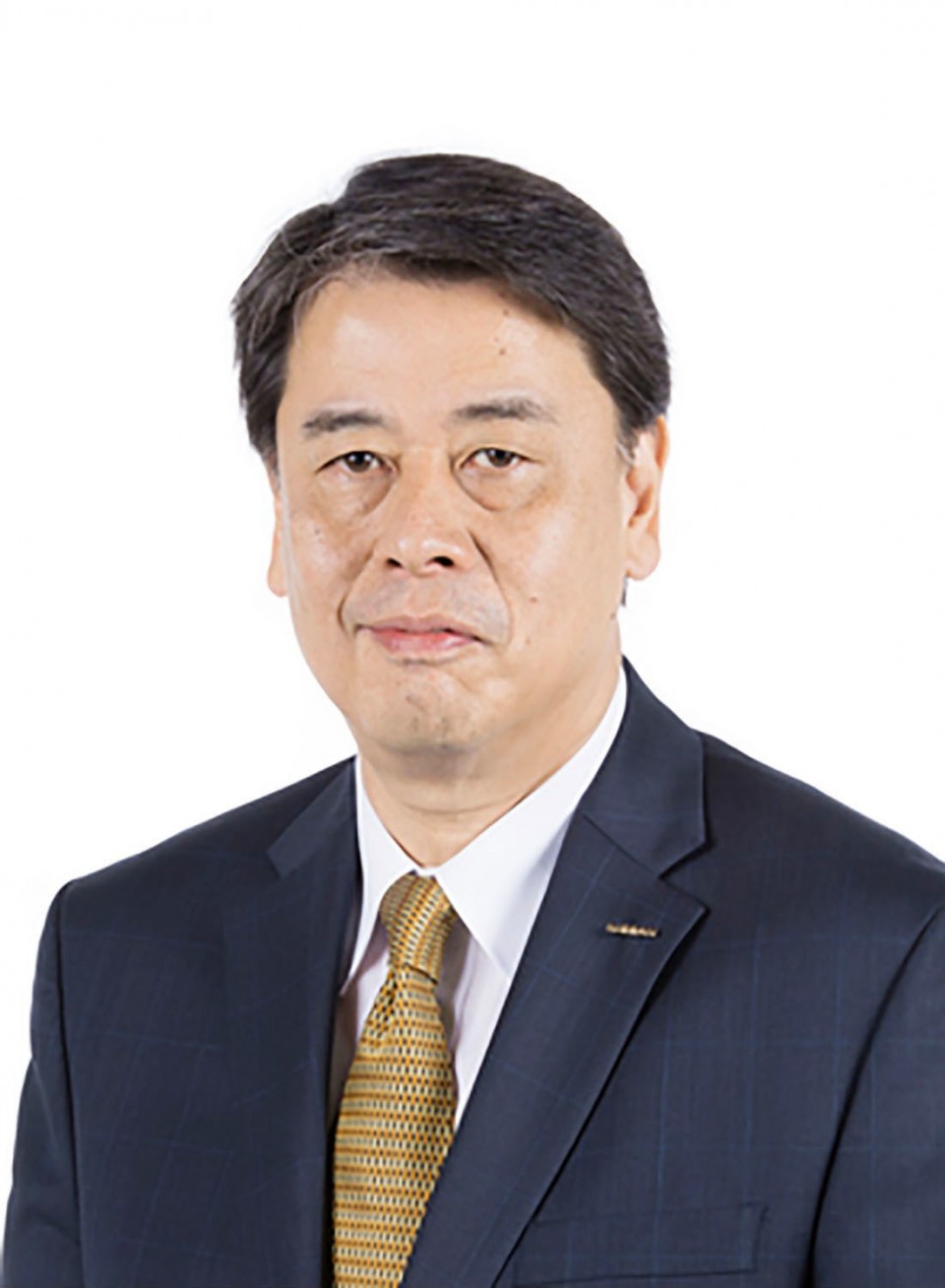 He also serves as president of Dongfeng Motor Co., Nissan's joint venture in China. Nissan has seen sales falter in the United States, Europe and Japan, but its business has been faring well in China, the world's biggest auto market.

Uchida has experience of working at Renault Samsung Motors in South Korea and in Nissan's purchasing in cooperation with Renault.

Gupta, 49, from India, became COO of Mitsubishi Motor this year. Seki, 58, joined Nissan in 1986 and has been in charge of Nissan's "performance recovery" efforts since May this year.

COO Yasuhiro Yamauchi has served as acting CEO since Saikawa resigned on Sept. 16. Nissan said Yamauchi's future role in the new leadership is yet to be decided. 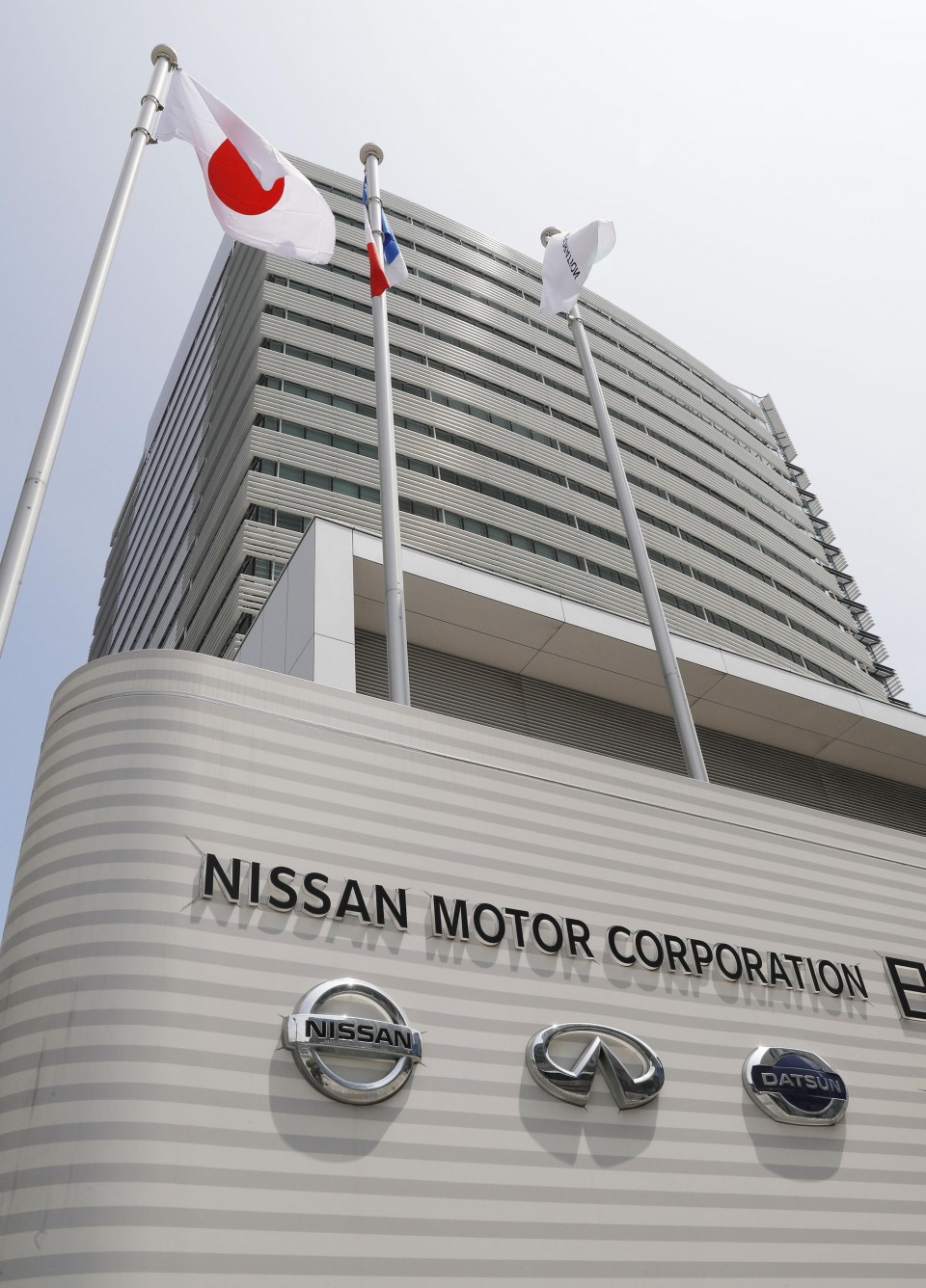