The substance of the letter was not immediately known.

Prime Minister, who arrived in Tokyo on Tuesday to attend the enthronement ceremony, will also deliver a personal letter from Moon addressed to Japanese Prime Minister Shinzo Abe when they meet during his three-day visit, according to the source.

Over a year has passed since the last summit between Moon and Abe was held on the occasion of the U.N. General Assembly in September last year. At the time, they agreed to work toward North Korea's denuclearization. 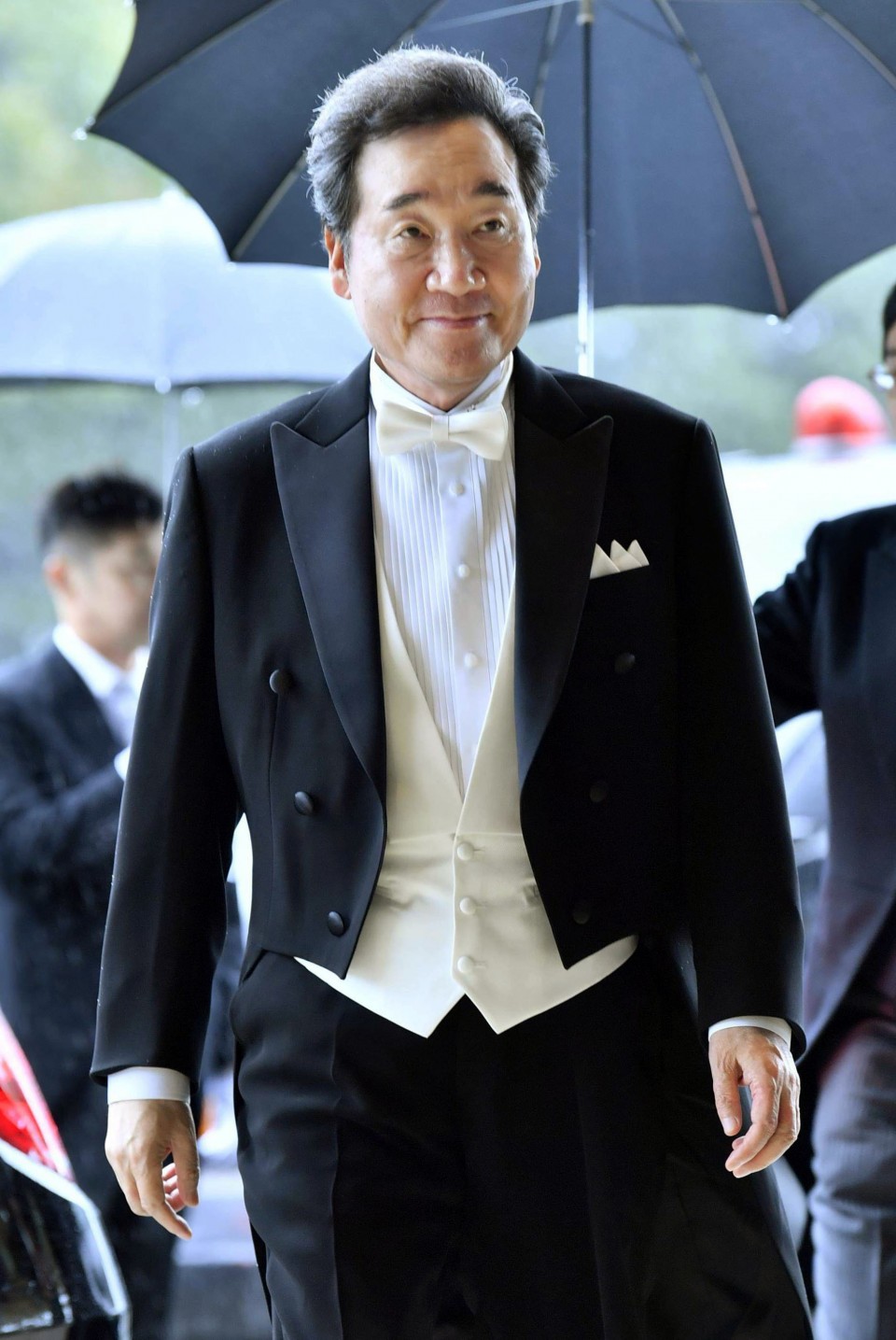 As bilateral relations have since sunk to their lowest level in decades over issues relating to wartime history and trade policy, it will be closely watched as to whether Lee's visit succeeds in breaking the ice.

Japan says the rulings are in breach of their bilateral accord, based on the position that both nations agreed in 1965 to settle the issue of compensation finally and completely.

After the rulings, Japan tightened controls on South Korea-bound exports of key manufacturing materials, and took Seoul off its list of preferred trading partners. South Korea retaliated by scratching Japan from its own list of trusted partners.