The world's first cloned cow has died of old age at a research center in central Japan at the age of 21 years and three months, local officials said Thursday.

The cow, named Kaga, who died Wednesday at the Ishikawa prefectural livestock research center, was the female twin of Noto, who died in May last year. The average lifespan of a cow is about 20 years. 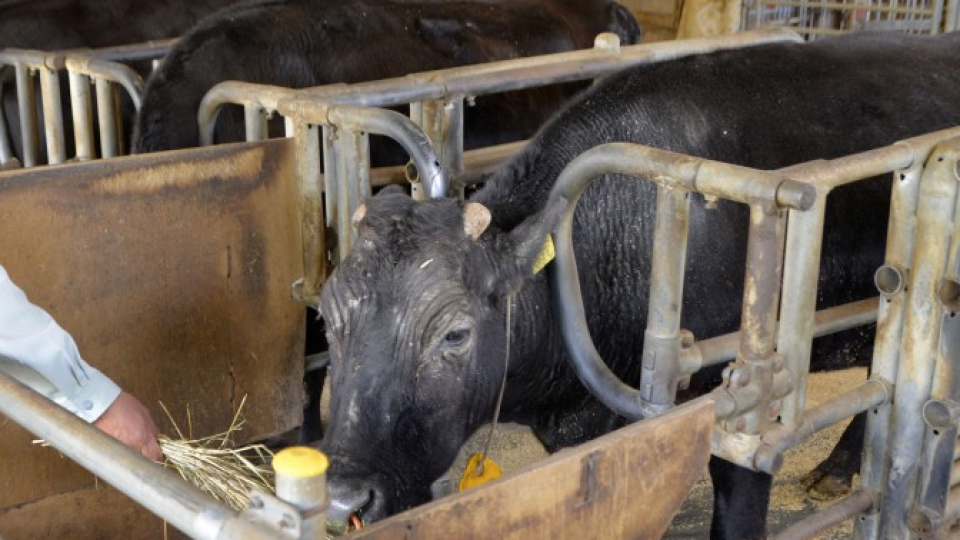 The cloned animals were born in July 1998 in a joint research study with Kindai University. Researchers employed the technology used to clone Britain's sheep Dolly, the world's first cloned adult animal born in 1996.

Kaga had been struggling to stand on its own from late September and had been receiving nutritional supplements along with an anti-inflammatory drip to its legs. The cloned cow could no longer stand in early October and was pronounced dead on Wednesday.

By 2006, a total of 14 cloned cows had been produced in Ishikawa, but the research was cut back after the distribution of cloned cow meat was restricted in Japan in 2009. The cattle have been kept to study the lifespan of cloned cows.