Japan and Russia are rescheduling a trial tour by Japanese visitors of Moscow-held, Tokyo-claimed islands in late October at the earliest, after it was postponed at Moscow's request, sources from both governments said Wednesday.

The tour of two disputed islands off Hokkaido in northern Japan may come between late October and Nov. 5, according to the sources. The trip is part of Japan-Russia joint economic activities on the disputed islands designed to build mutual trust and pave the way for resolving the longstanding territorial row.

"We will make arrangements with Russia to realize the trip at the earliest possible timing, in late October or later," Chief Cabinet Secretary Yoshihide Suga said at a press conference.

Russia told Japan on Tuesday that it wanted to reschedule the six-day tour by 50 Japanese people, including government officials, of Kunashiri and Etorofu -- two of the four disputed islands -- from Friday to Oct. 16 under a visa-free program, the Japanese Foreign Ministry said. 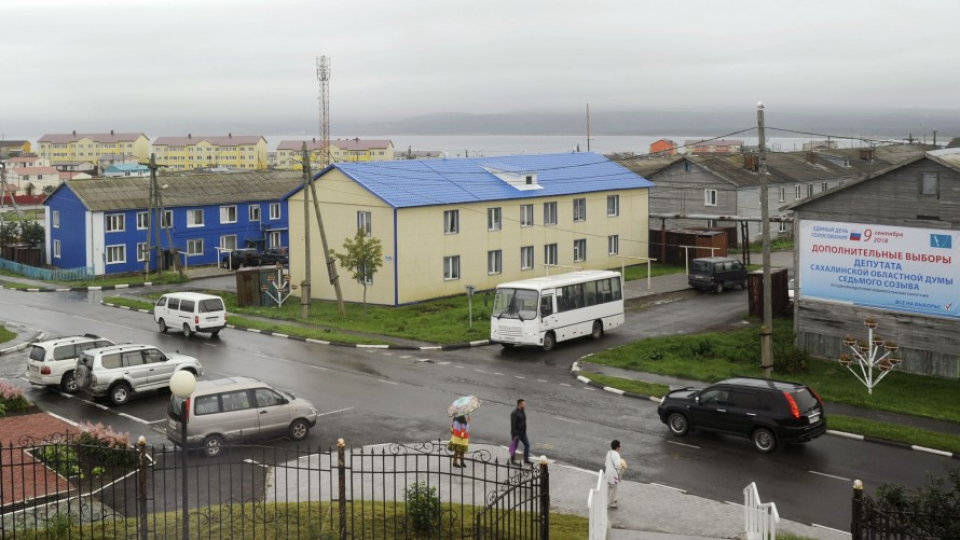 (Photo taken on Aug. 24, 2018, shows a part of Kunashiri Island, one of four Russian-held islands off Hokkaido that are claimed by Japan.)

Japanese government officials declined to disclose further details, including why the visit was put off, except that it was requested by Russia.

According to the initial schedule, the Japanese tourists were due to visit several sightseeing spots, including a volcano, a Russian Orthodox church and a hot spring.

The dispute over the four islands, called the Northern Territories in Japan and the Southern Kurils in Russia, has long prevented the signing of a postwar peace treaty. 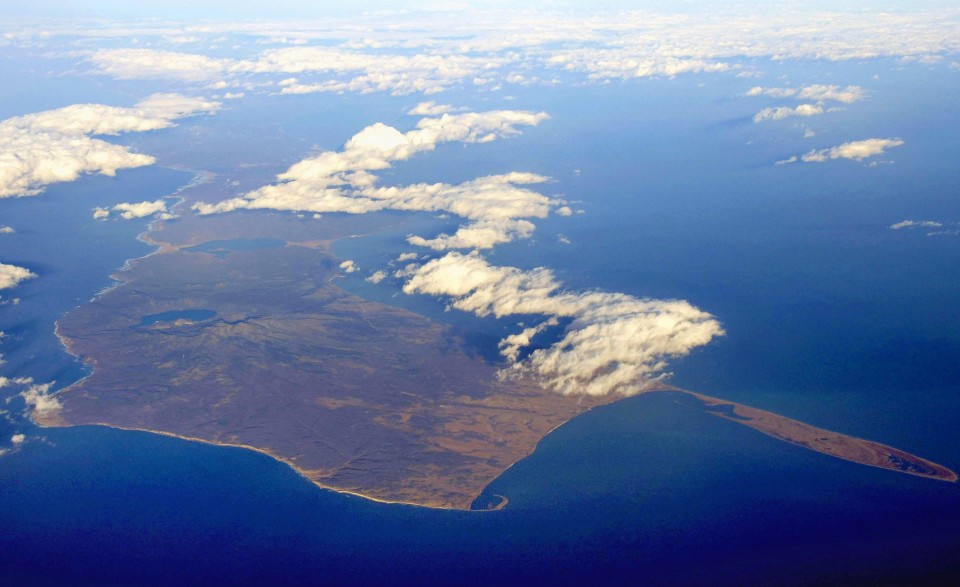 Japan has maintained that the islands, which also include Shikotan and the Habomai islet group, were illegally seized by Russia following Tokyo's surrender in World War II on Aug. 15, 1945. Moscow, however, sees the seizure as a legitimate outcome of the war.

Prime Minister Shinzo Abe and Russian President Vladimir Putin agreed last November to step up talks toward concluding a post-World War II peace treaty. But hopes for tangible progress have waned since then due to a deep divide over the territorial issue.

During a summit in June on the sidelines of the Group of 20 summit in Osaka, Abe and Putin agreed to realize the trial tour this fall. In addition to tourism, waste reduction and greenhouse farming are also among joint economic projects.