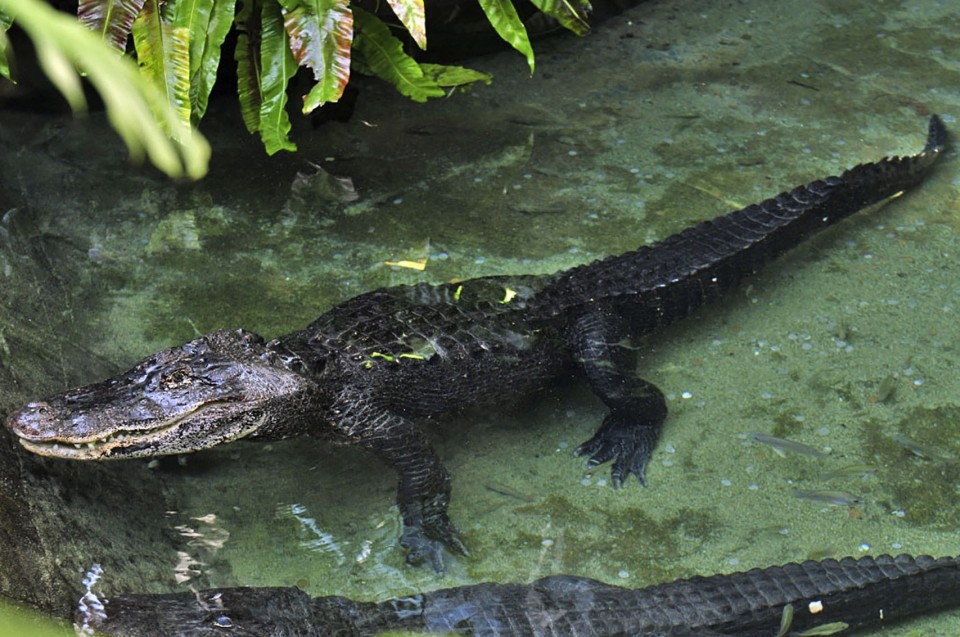 NAGOYA - More than 330 coins were found in the stomach of a dead alligator in a central Japan zoo in May, apparently having been swallowed over a span of decades as visitors tossed spare change into the pond while making a wish.

The death of the alligator at Higashiyama Zoo and Botanical Gardens in Nagoya was not related to the trove of largely 5- and 10-yen coins, but a veterinarian at the facility advised that throwing coins into the alligator pond would not bring good fortune.

The alligator was brought to the zoo in 1965 and died at the estimated age of 54. An autopsy showed no signs that the reptile had developed any type of organ failure due to the coins.

As alligators have a habit of storing pebbles in their stomachs to facilitate digestion, the old alligator could have swallowed coins together with pebbles. 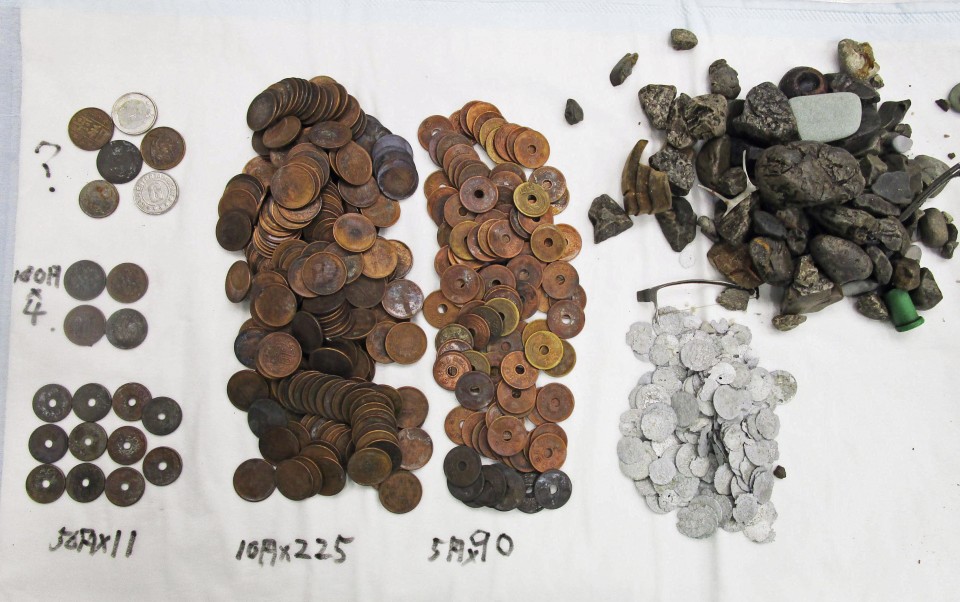 Through the first two decades of its life at the zoo, visitors could only view alligators through a glass screen. But since the opening of a pond with an elevated passage in 1989, visitors have been able to observe from above without a physical barrier.

Since that time, visitors have occasionally thrown coins into the alligator pond. A sign asking guests not to do so appears to have had little effect on the practice.

In line with the Japanese custom of tossing coins into a wooden box in front of a Shinto shrine or temple, especially to wish for good luck for the coming year, some people are in the habit of throwing coins into artificial waterways or indoor fountains.