Messages of congratulations poured in and celebratory events were held across Japan as Emperor Naruhito officially proclaimed Tuesday his enthronement in a ceremony held at the Imperial Palace in Tokyo.

"I hope the emperor will stay close to people and be in good health," said Masako Tsuruta, 60, who was visiting Ise Jingu, a Shinto shrine in Mie Prefecture, central Japan, which held a celebration ceremony. 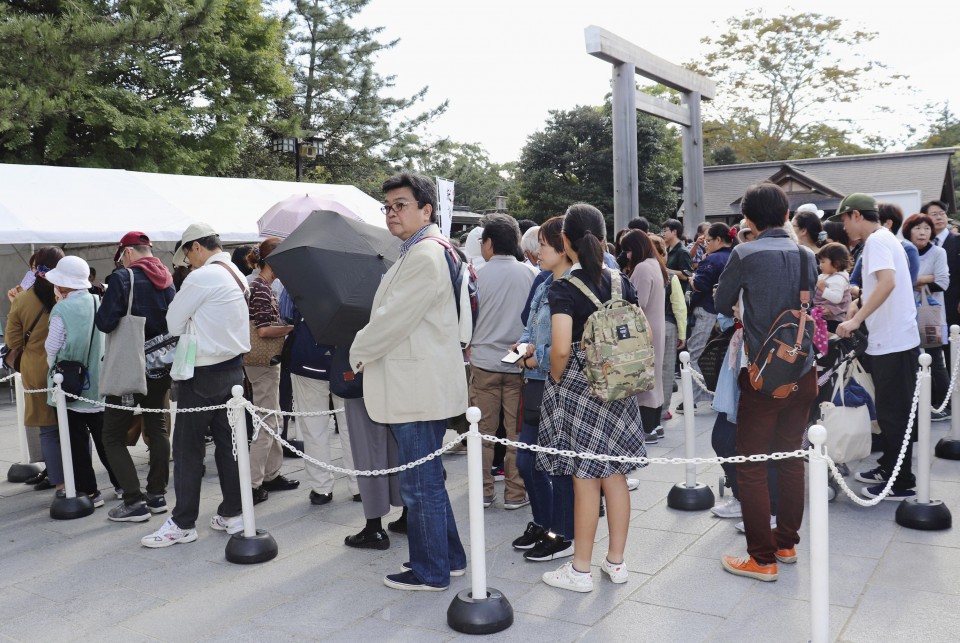 "I think Japanese tradition is appreciated and peace in our nation is kept thanks to the emperor," said Toshihiro Toyoda in Kyoto. "I am grateful," the 49-year-old said.

Emperor Naruhito succeeded to the throne on May 1, the day after his father, former Emperor Akihito, became the first Japanese monarch to abdicate in about 200 years.

At Ise Jingu, which enshrines the Shinto sun goddess, the mythical ancestral deity of the imperial family, about 25 shrine officials clad in white attire made offerings such as abalones and gave prayers. About 2,000 people signed their names in registers to commemorate the emperor's enthronement. 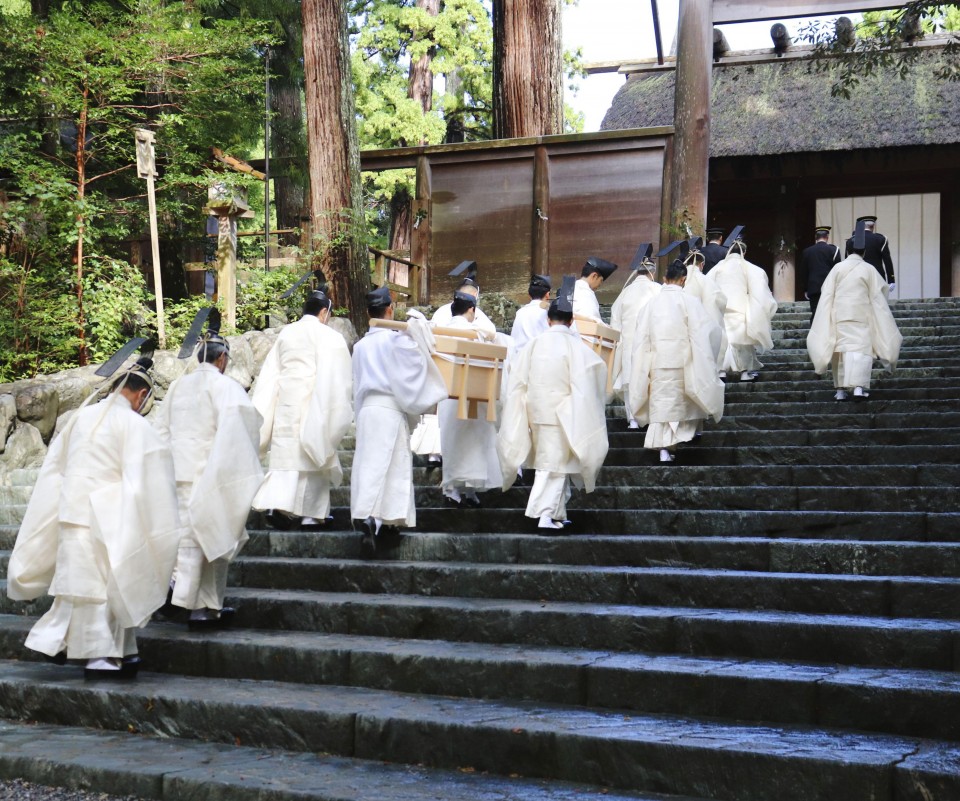 Ikenobo has paid floral tribute to the imperial family when new emperors ascend the throne since the 19th century. The special flower arrangement used only chrysanthemums, the emblem of the imperial family, with nine colors including red, white and yellow. 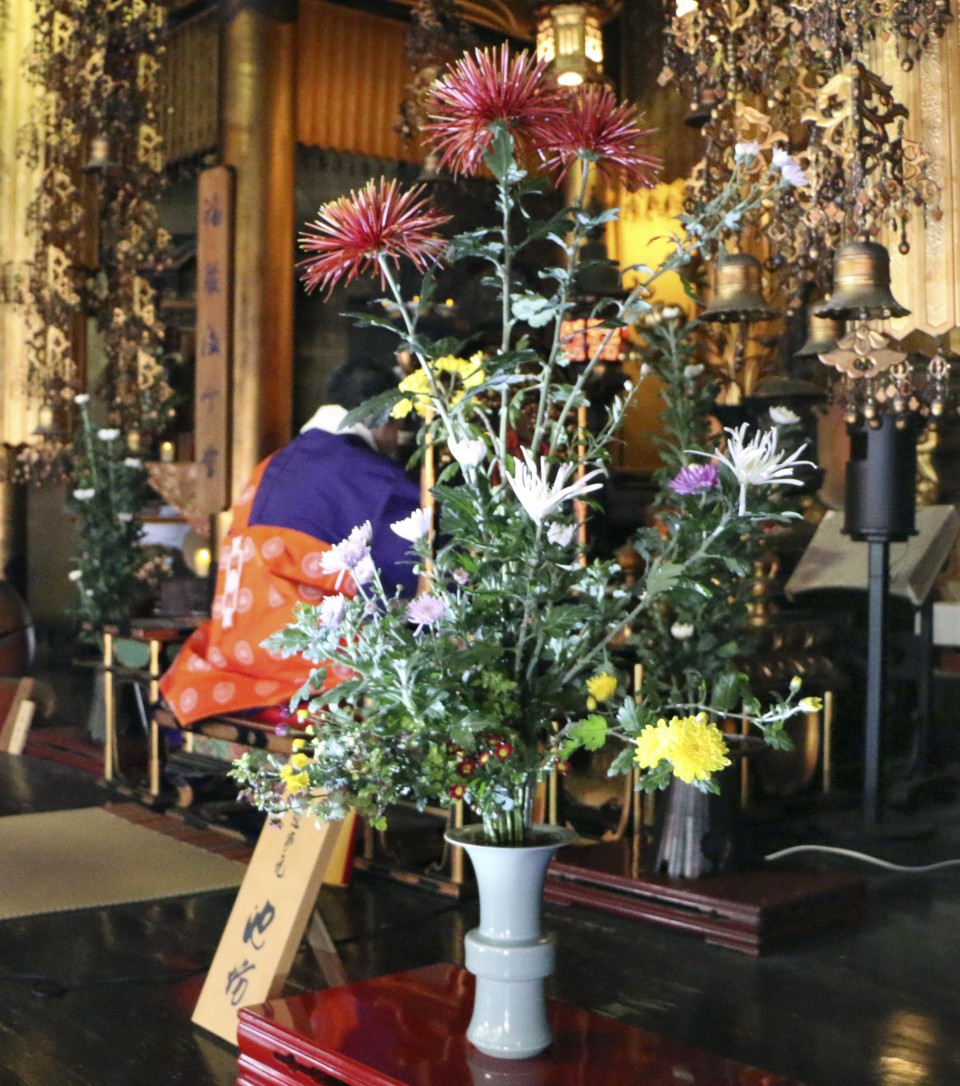 "I hope this (new) era will be peaceful, with less natural disasters," said Kazuko Nagano, 74, who was visiting the temple.

Register books were located in front of a Kyoto city office building, and Kyoto Tower was lit up in red and white for celebration.

In Hiroshima, Hiroshi Harada, a former director of the Hiroshima Peace Memorial Museum, said he wishes that the emperor will continue to care for the victims and survivors of the U.S. atomic bombings during World War II.

"Messages of peace by the emperor and other imperial family members will be empowering," Harada, 80, said.