Flooding at levels of less than 1 meter made up more than 90 percent of the approximately 68,000 homes damaged by the destructive Typhoon Hagibis, the government said Wednesday, making the homeowners unlikely to receive financial support under current law.

In cases of water damage, the law on financial assistance to disaster victims stipulates that they can be awarded up to 3 million yen ($27,700) for rebuilding. But this, in principle, is limited to flood levels of 1 meter or more above ground.

It remains to be seen if households that sustained extensive water damage, despite low flood levels, will receive support.

According to data collected by the Fire and Disaster Management Agency, roughly 33,000 homes suffered "under-floor flooding," meaning water soaked levels below the ground floor, while around 29,000 homes had their floors submerged but not destroyed. 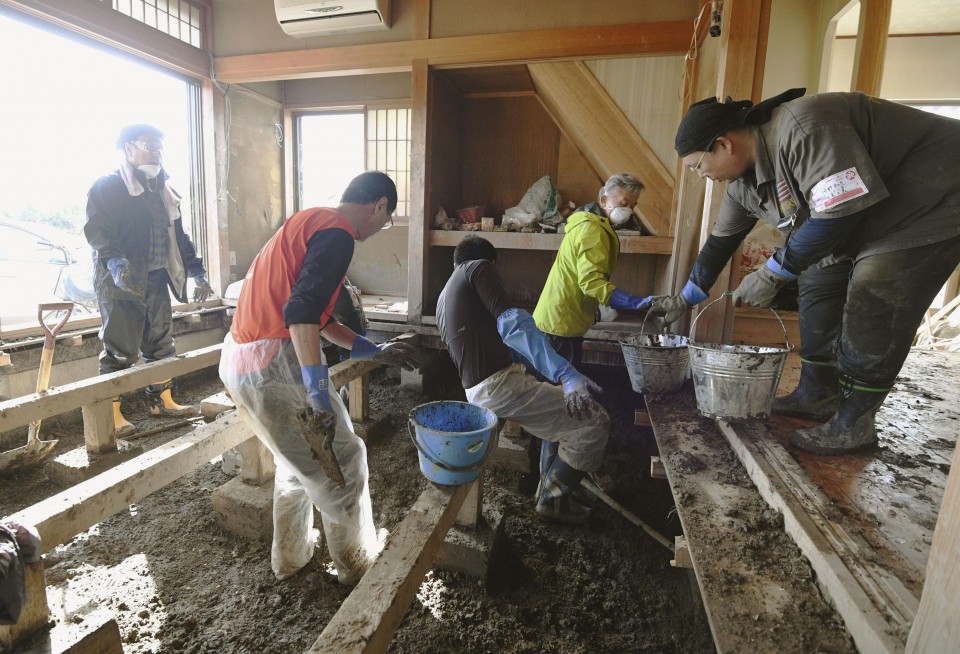 The figures, which are only rough estimates, are expected to continue to increase.

Many of those affected are finding it difficult to live in their homes even if they are deemed to have not been destroyed by water, said Eiichi Yamasaki, a professor of social safety sciences at Kansai University in Osaka Prefecture.

"There is a disconnect between people being forced to pay large sums (for repairs) and the criteria (to assess damage)," he said, adding that the government should consider expanding the scope of the law or allow people to move into temporary housing, regardless of the level of damage.

The farm ministry said that as of Wednesday, the typhoon had caused 87.6 billion yen in damage to Japan's agricultural and fisheries industries in 37 of the nation's 47 prefectures. 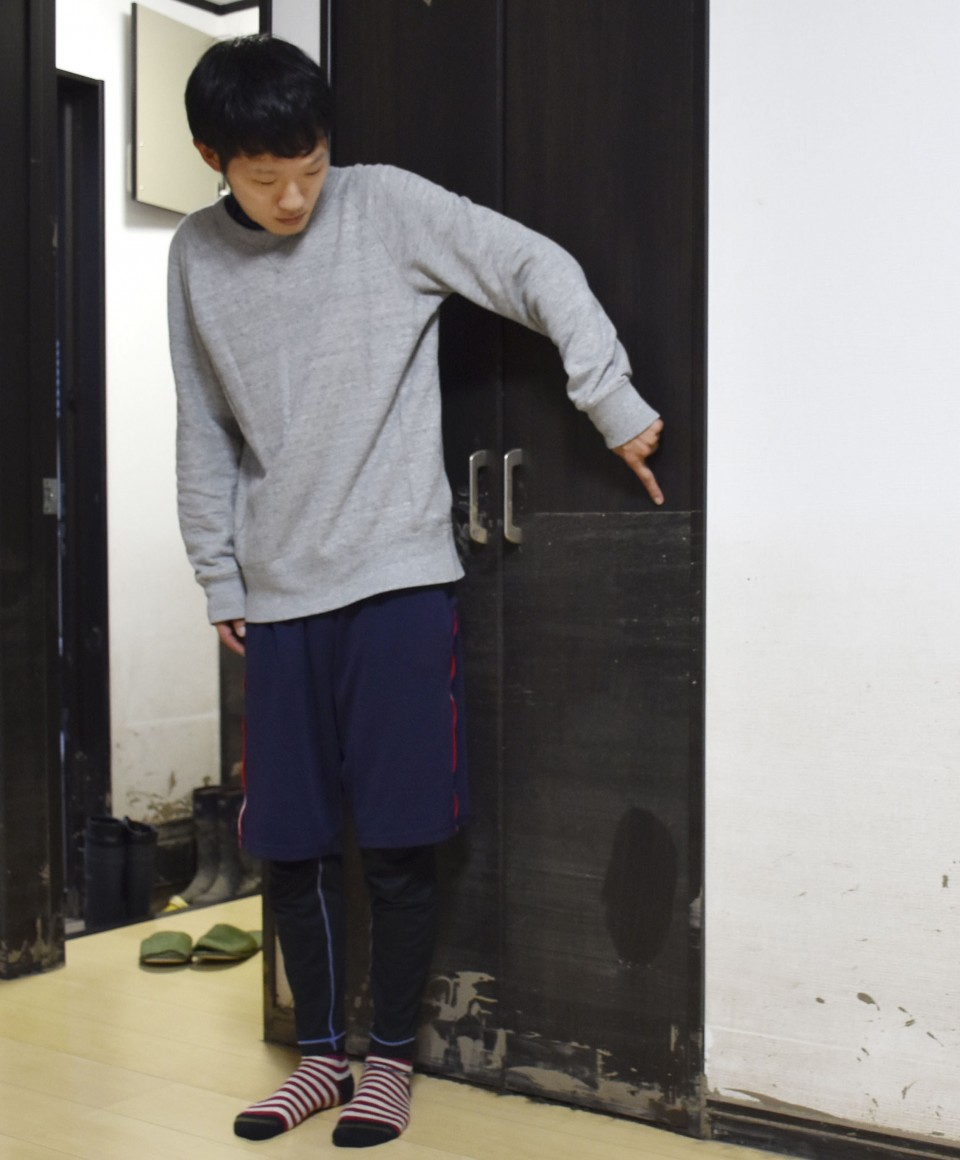 The amount, which has already exceeded that of last month's Typhoon Faxai of around 50.9 billion yen, is expected to only climb further as the Ministry of Agriculture, Forestry and Fisheries works to grasp the full extent of the damage.

Meanwhile, Ryota Takeda, minister for disaster risk reduction, said that water is expected to be restored to all areas experiencing outages from the latest typhoon by the end of next week.