Women make up around 80 percent of cancer patients between the ages of 20 to 39 in Japan, a study by two national medical centers showed Thursday.

The study, conducted by the National Cancer Center Japan and the National Center for Child Health and Development, attributed the result to an increase in cases of breast and cervical cancer.

"We especially want (women) to get properly checked for cervical cancer once they turn 20. We are seeking an effective support system for adolescents and young adults...based on age and gender," the centers said in the report. 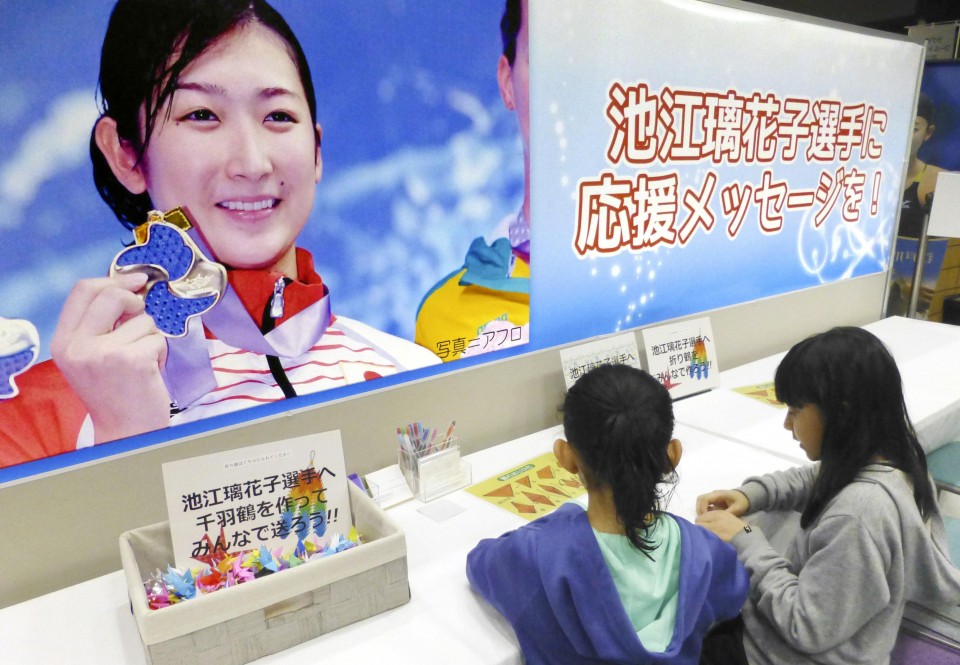 Children up to the age of 14 made up 4,500 of the patients, with boys accounting for the majority. Half of the children suffered from leukemia or brain tumors, and a small number were diagnosed with rare cancers.

While cancer types varied depending on age and gender, an analysis of patients with very early stage cancer showed that cervical cancer accounted for the most cases, followed by breast cancer, the centers said.