Some pioneering companies in Japan are going against the grain by allowing employees to refuse work phone calls and emails on their days off, in an age when technology is blurring the boundaries between personal and professional lives.

As others grapple with ways of implementing work-style reforms, these firms are giving employees the "right to disconnect," which is catching on as law in a number of European countries. 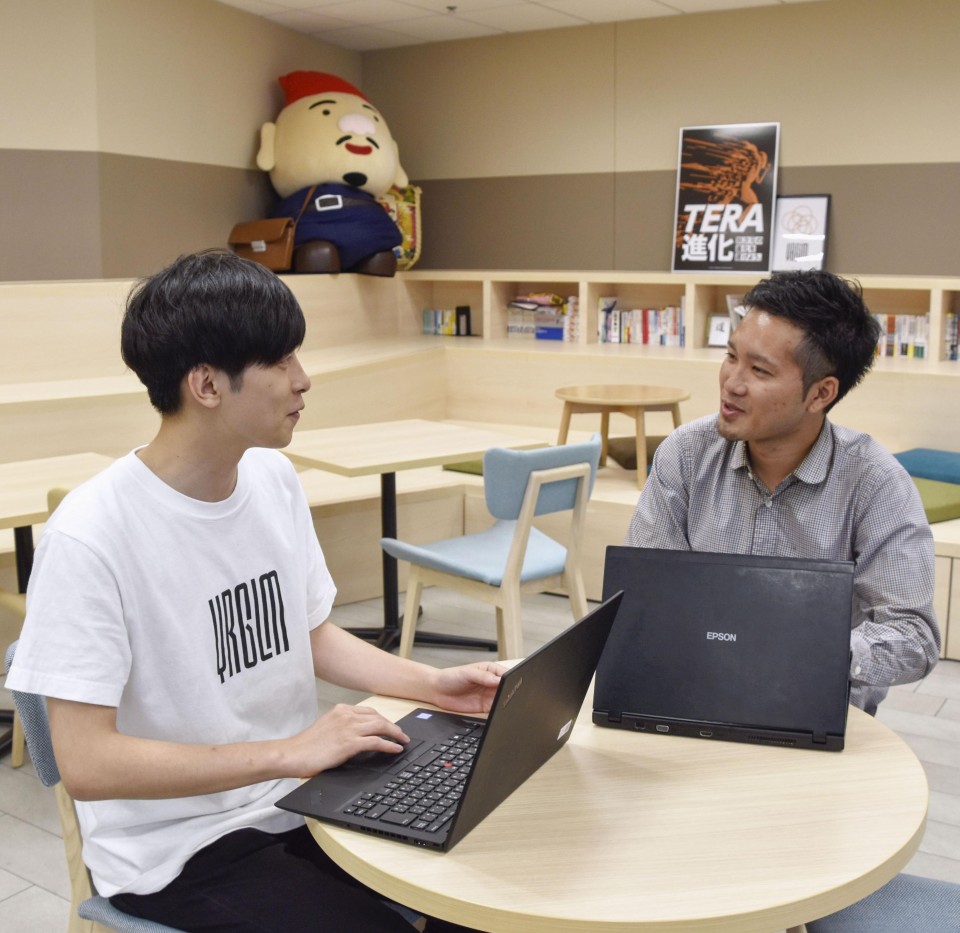 Since 2011, its staff of about 140 have been encouraged to take a nine-day vacation at least once a year, during which they are forbidden from communicating with the company via phone, email and social networking sites.

Dubbed the "yama-gomori" (mountain seclusion) holiday, some employees initially questioned what would happen if a problem arose while away, but now each of them takes such a break.

The company also implemented a rule requiring staff to obtain approval from the president if they wanted to reschedule holidays for work-related reasons, a move designed to make it hard to alter plans.

Yoma Hiro, who works in its human resources department, took a two-week vacation to Kenya and other East African countries in March. Before his trip, he created a document for colleagues that showed how to handle some 50 tasks on his agenda.

The 26-year-old, who is in charge of recruitment and sales, gave detailed instructions in the document, and in meetings, on how to handle individual correspondence with clients and job applicants.

He shared email addresses of his clients with colleagues a week prior to his trip, entrusted incoming and outgoing company emails to them, and left his company smartphone in Japan.

"It's a once-in-a-year opportunity to completely forget about work and refresh oneself," Hiro said.

A spokesperson for YRGLM said, "They aren't able to get in touch with anyone from the company, so they make sure not to cause any trouble for their colleagues by communicating in detail all their business affairs."

The yama-gomori holiday helps combat fatigue and gives colleagues who take over duties the chance to learn more about wider operations, the company said.

According to a 2017 labor survey by Fukuoka-based i3 Systems Inc., which provides information-technology related solutions for mobile devices, 44.8 percent of 804 office workers in their 20s through 50s said they take overtime work home. 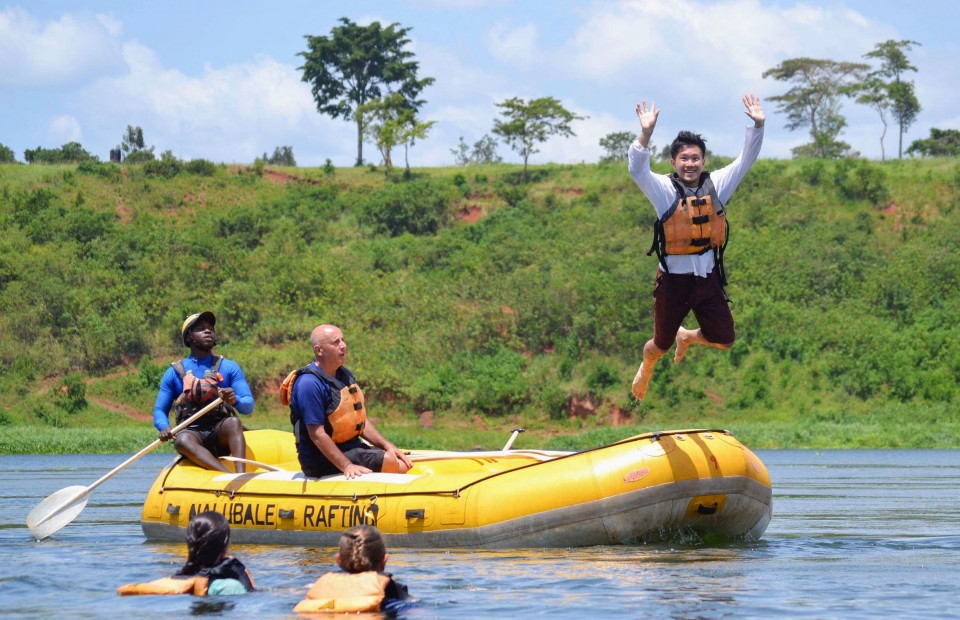 (Yoma Hiro on vacation in Uganda.)

Furthermore, more than 80 percent of those who responded said they do not report this "secret overtime" to their companies.

Since 2014, the Japanese automotive firm Mitsubishi Fuso Truck and Bus Corp. has used a system that deletes all incoming emails during holidays, in accordance with a measure implemented by its German parent company Daimler AG.

An optional system, it is designed to notify the sender that the email will be deleted, and request that it be resent once the person returns from holiday, reducing the stress of an employee returning to a full inbox.

"We recognize the right to disconnect as an option (for employees), but the number of users is still low," admitted a company official.

Indeed, experts say getting employees to completely disconnect from their devices on a voluntary basis in Japan's work-driven culture is challenging, to say the least.

"It is difficult to clearly define the right to disconnect in Japan," says Machiko Kamio, a Nihon University professor who specializes in labor laws. "But it is probably necessary to discuss (it) from the perspective of managing working hours as it is meant to prevent long working hours."

In Europe, the need for the right to disconnect has been a point of discussion for some time.

Since 2017, employees in France who work in companies with 50 or more staff must be given the right to disconnect from work emails outside of work hours, even though the law includes no penalty for violations. A similar law has been passed in Italy.

These laws are still vague, however, and will take time before they are fully implemented as they do not restrict after-hours work communication, and merely demand that companies clearly negotiate the terms with prospective employees.