Japanese figure skating superstar Yuzuru Hanyu arrived in Kelowna on Wednesday fit and ready for Skate Canada, but is expected to prioritize performance over result on his Grand Prix season debut.

The 24-year-old two-time Olympic champion is in top shape but will not be attempting bold jumps like the quadruple axel or quad lutz at this competition, according to his jump coach Ghislain Briand.

Hanyu had three types of quads in his programs en route to easily winning the Autumn Classic International last month and is expected to include similar jumps this time around. 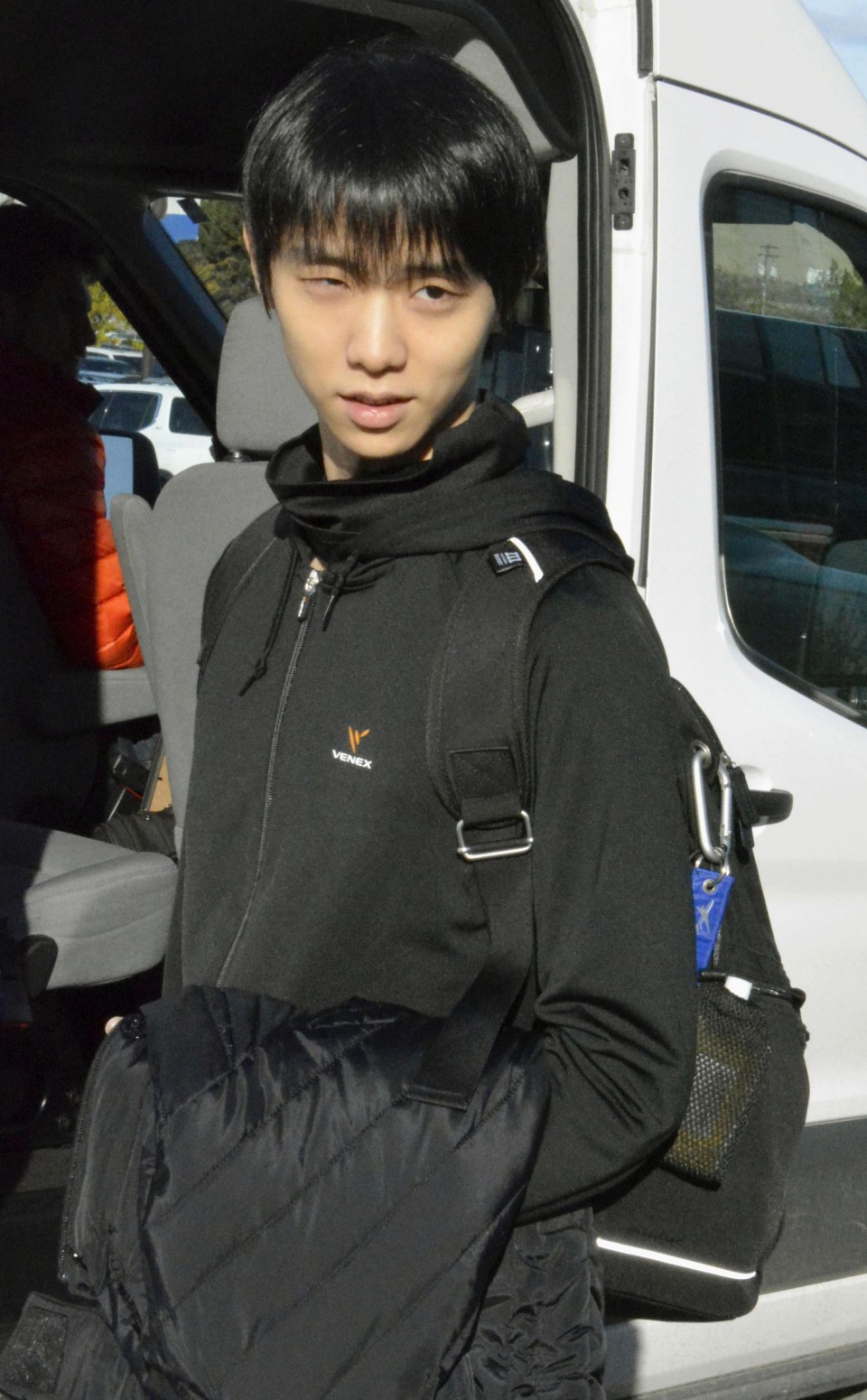 Briand said that Hanyu has really been putting in the work in training and is in fantastic condition.

Hanyu is focusing on the content of his program in the absence of a serious rival at Skate Canada, which starts on Friday.

Keiji Tanaka is also entered in the men's field for Japan, while Rika Kihira, last season's Grand Prix Final winner, and Marin Honda represent the country in the women's competition.