Huawei hit by around 1 mil. cyberattacks a day: executive

Huawei Technologies Co., China's tech giant that is a leader in next-generation 5G mobile communications networks, is experiencing around 1 million cyberattacks a day from both inside and outside the country, a company executive said.

The cyberattacks are apparently aimed at stealing state-of-the-art 5G technology that the Chinese manufacturer has developed, Senior Vice President John Suffolk told Kyodo News recently at one of the firm's facilities in Dongguan, Guangdong Province. 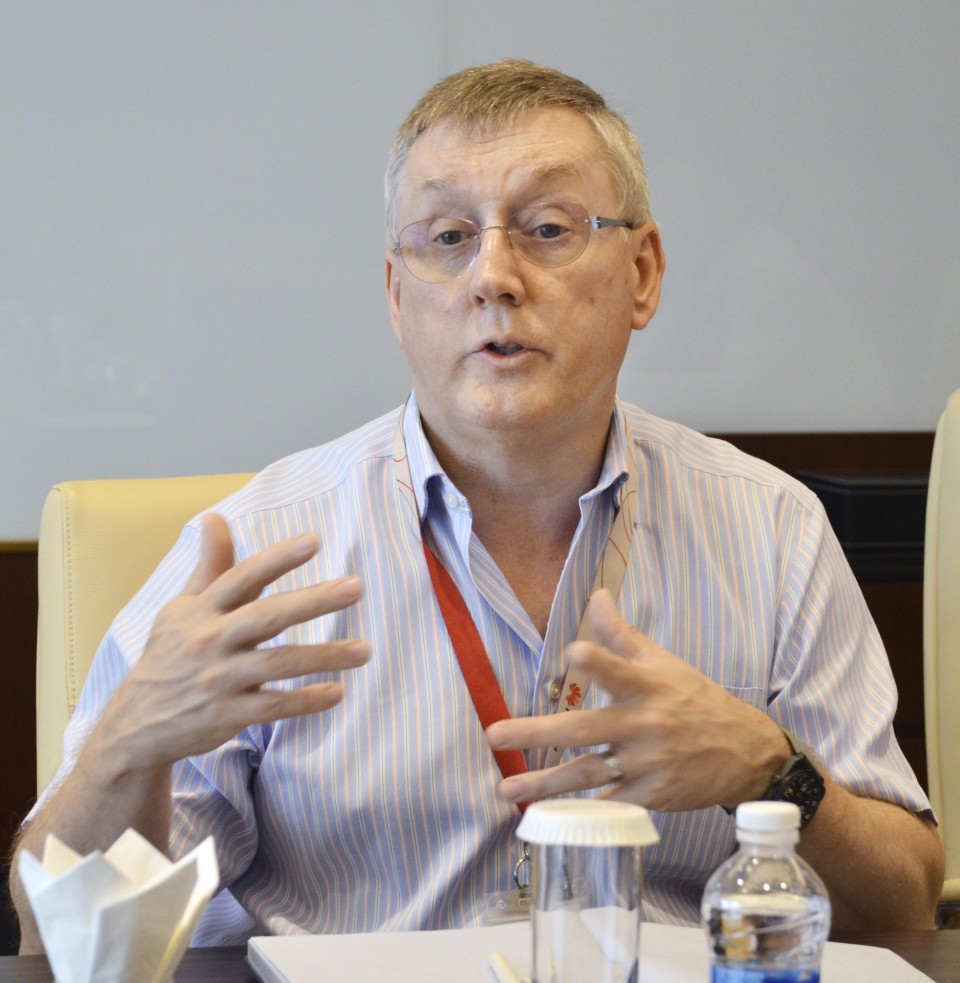 Suffolk, who is in charge of cybersecurity, said Huawei has defended against most of the cyberattacks, but some old-type computers have been affected. He added the company has not identified the sources of the attacks.

The cyberattacks have included a type of theft of confidential information by sending a computer virus by email, Suffolk said.

Huawei has acquired many patents for 5G. Operating in about 170 nations and regions, it has signed commercial contracts related to 5G technology with nearly 50 carriers in around 30 countries, according to the firm.

5G technology will enable transmission of large amounts of data at extremely high speeds, allowing telecommunication devices to connect to almost all products and services, including those related to military affairs, through the wireless network.

The United States has been pushing its allies, such as Japan, to exclude Huawei from government contracts, while expressing anxiety that its products may facilitate spying activities by the Chinese government.

No evidence, however, has been found to confirm that the Chinese government has stolen confidential information from abroad through products of Huawei, which was founded in 1987 by Ren Zhengfei, a former engineer in the Chinese military.

Huawei is ready to work together with foreign nations to eliminate security concerns, Suffolk said, adding the company has not received any request by the Chinese government led by the Communist Party to share information.

Referring to Ren, Suffolk said, "If ever he was asked by the Chinese government to do something that he thought was inappropriate, like handing over data or building back doors, he would blankly refuse to do that."

"If he was pressurized to do that, he would close the company down," Suffolk said.

But fears about espionage by Chinese firms are unlikely to fade anytime soon, given that the government and enterprises have close links in China, a country that is effectively ruled by the Communist Party alone, foreign affairs experts say.