Koike made the remarks at the start of a three-day meeting with John Coates, chairman of the IOC Coordination Commission, who is here to smooth over issues surrounding the organization's unilateral decision to move the marquee event and race walks to avoid Tokyo's excessive summer heat.

"We have less than nine months to go to the games and are now entering the final stages of preparation," Koike said. "We consider it an unprecedented turn of events for the IOC to make such an abrupt proposal with no consultation or discussion whatsoever with the host city Tokyo beforehand." 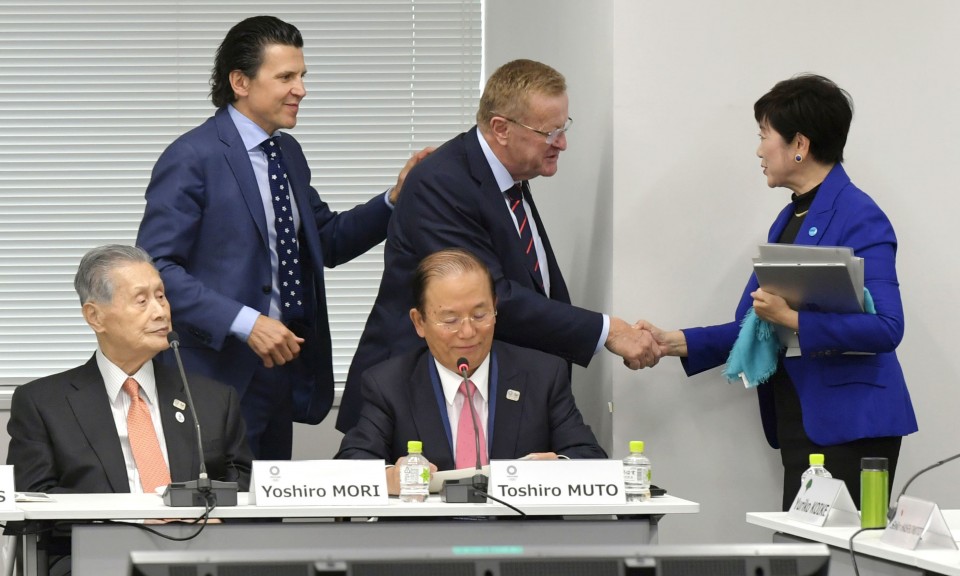 "At these coordination commission meetings starting from today, I would like the IOC to give a detailed explanation on the background and reason for this change in plans which can be understood by the people of Tokyo."

Speaking as "the leader of the host city and the representative of the people of Tokyo," Koike reiterated her "wish for the marathons and race walks to be held in Tokyo."

Prior to Koike's remarks, Coates also expressed a desire to reach clarity over the decision which has caused consternation in the city that will host the Summer Olympics from July 24-Aug. 9.

"If there's any further explanation that's required then I stand here ready to devote time to that over the next few days, because we do not want to leave here without the understanding from the people of Tokyo as to why the IOC Executive Board took the action it did," Coates said. 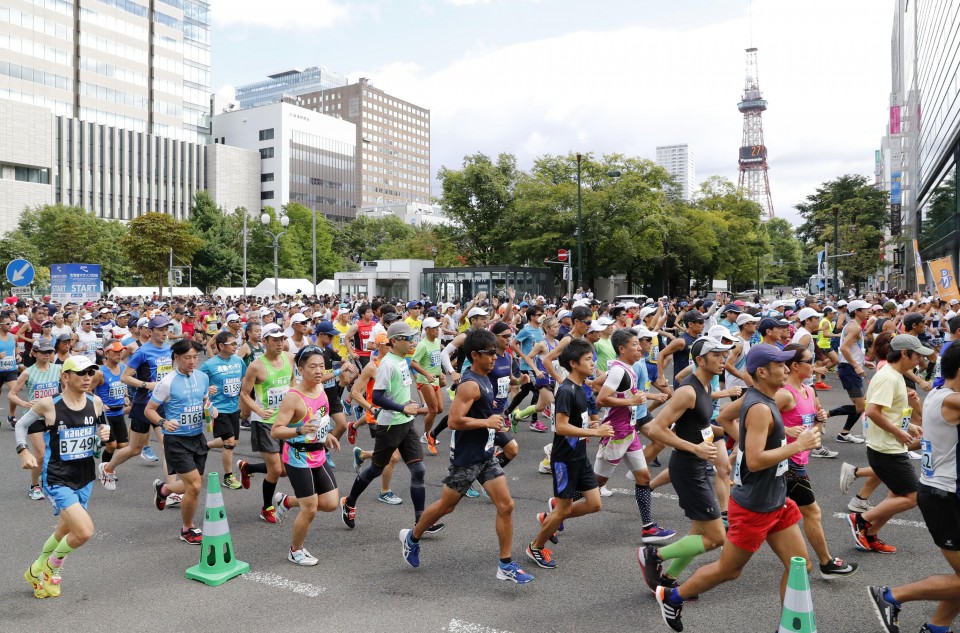 The sudden change in plans with less than 300 days to go before the Summer Games has drawn criticism from Koike and the Tokyo metropolitan government, which has been working on a range of heat abatement measures and is pushing for an earlier start time for the races in hopes of keeping them in the city.

"In the six years since Tokyo won the bid in 2013, the municipalities of Tokyo and the residents have been working together to prepare for the events in anticipation of the games, notably regarding measures to address the heat while receiving the advice of IOC experts in medicine and health," Koike said.

"We have been working together with the organizing committee and other parties to put in place a diversity of measures. These include solar heat-blocking pavement, securing shade and studying the hours that the events will be held. Much time and money went into these efforts."

The decision came weeks after an alarming number of competitors dropped out of the marathon and race walking events at the athletics world championships in Qatar due to extreme heat and humidity, despite the races starting at midnight. 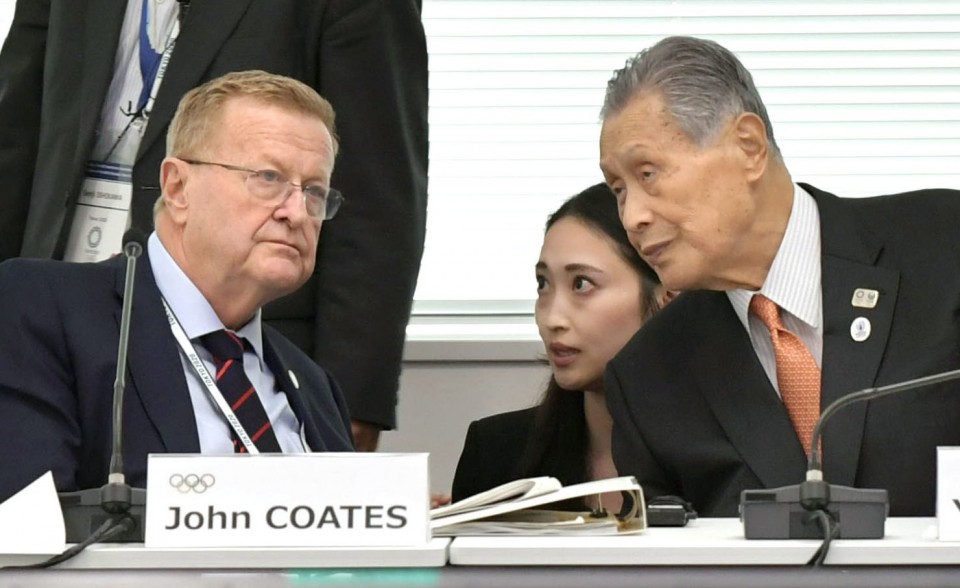 Coates said the decision to move the venue was "taken quickly" and "taken as a consequence of what we saw in Doha."

"I came here following that decision and spent time with the governor to explain to her the detailed reasons for those changes," Coates said.

Coates had earlier apologized for giving the Tokyo organizing committee "a bit of surprise," but said Friday the "decision has been taken" and that the IOC was exercising its authority in putting "the health of athletes first."

Koike countered the IOC's reasoning, however, saying, "The 'athletes first' perspective is extremely important and that is precisely why we can't neglect the feelings of the athletes who have been conditioning themselves for Tokyo's climate and course."

A recent survey conducted by the metropolitan government found that Tokyo residents were divided over the IOC's plan to move the events to Japan's northern prefecture of Hokkaido, with 36 percent supporting the plan and 32 percent opposed.

The stadium is one of eight new permanent venues constructed for the games. Five venues have now been completed and three are progressing on schedule for completion by February, according to organizers.