Japan's Kaori Sakamoto and Wakaba Higuchi both delivered strong performances on Friday in the women's short program at Skate America, the first event of the Grand Prix season. 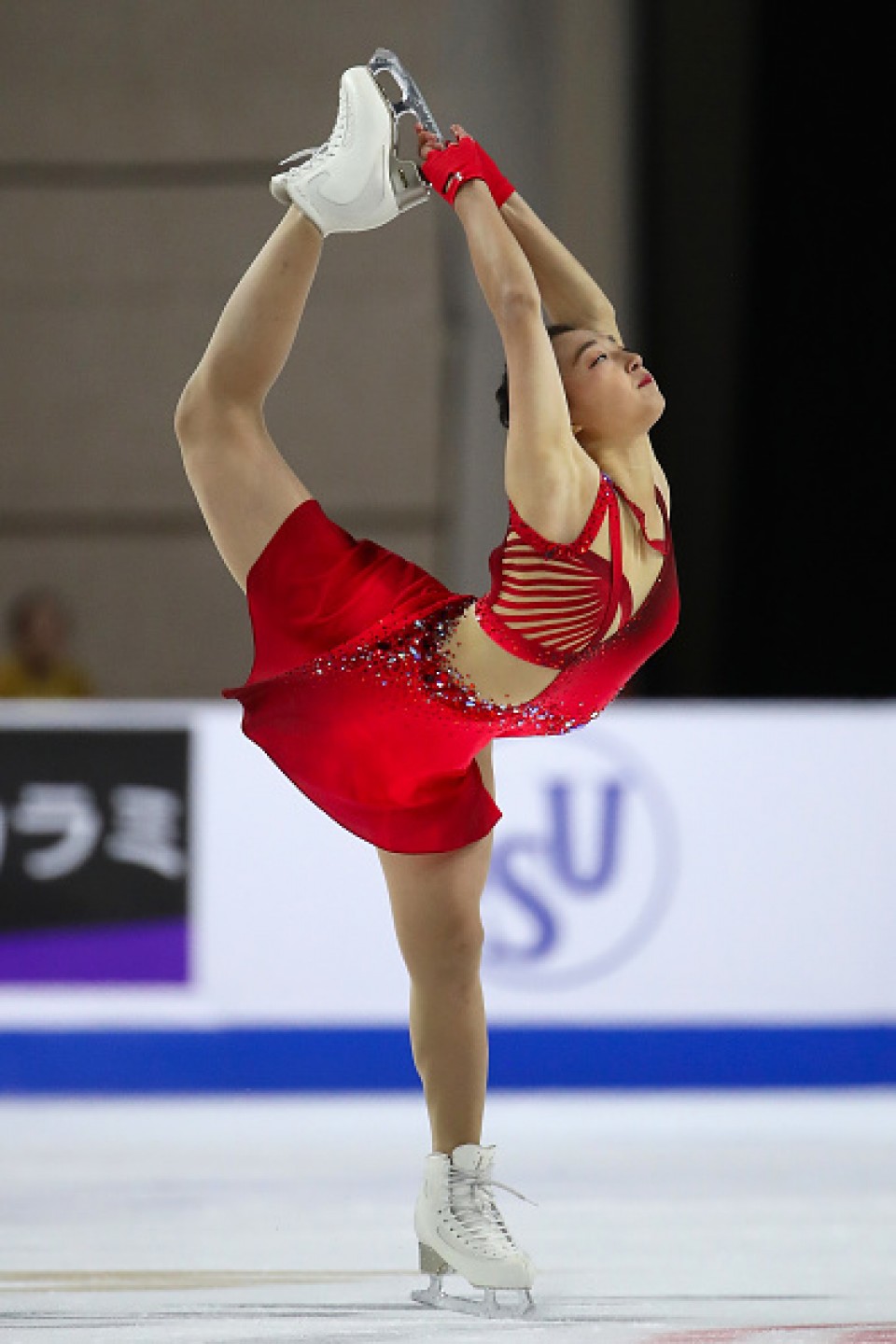 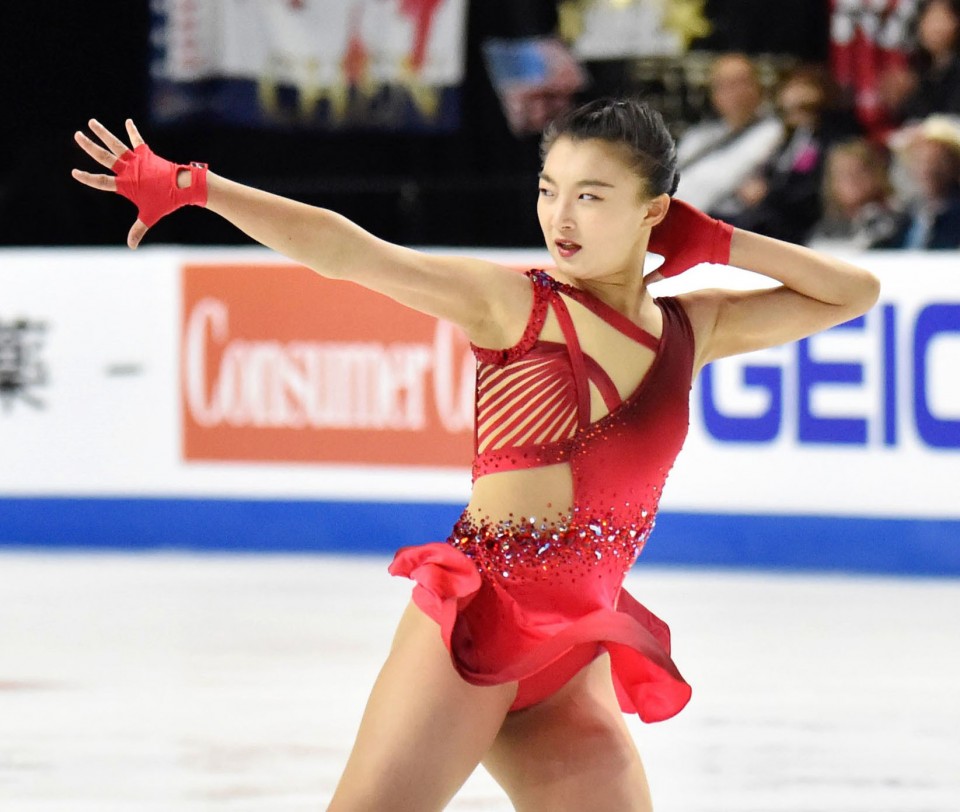 "I was so happy because it's been a while since I've been able to perform so well," Higuchi said. "I want to free my mind, focus and skate with confidence in the free skate (on Saturday)."

American Bradie Tennell, the 2018 U.S. national champion, also scored a personal best of 75.10 for the lead, while Russia's Anna Shcherbakova and Elizaveta Tuktamysheva round out the women's top five.

Two-time world champion Nathan Chen of the United States leads the men's field after posting a 102.71 in the short program. Japan's Kazuki Tomono and 18-year-old Grand Prix debutant Koshiro Shimada are back in eighth and 11th, respectively. 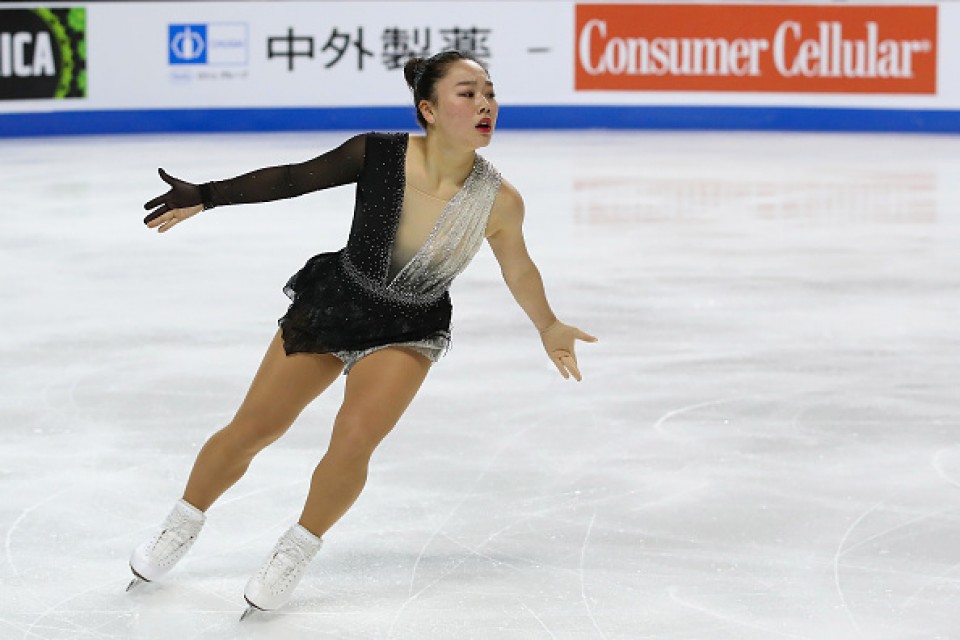 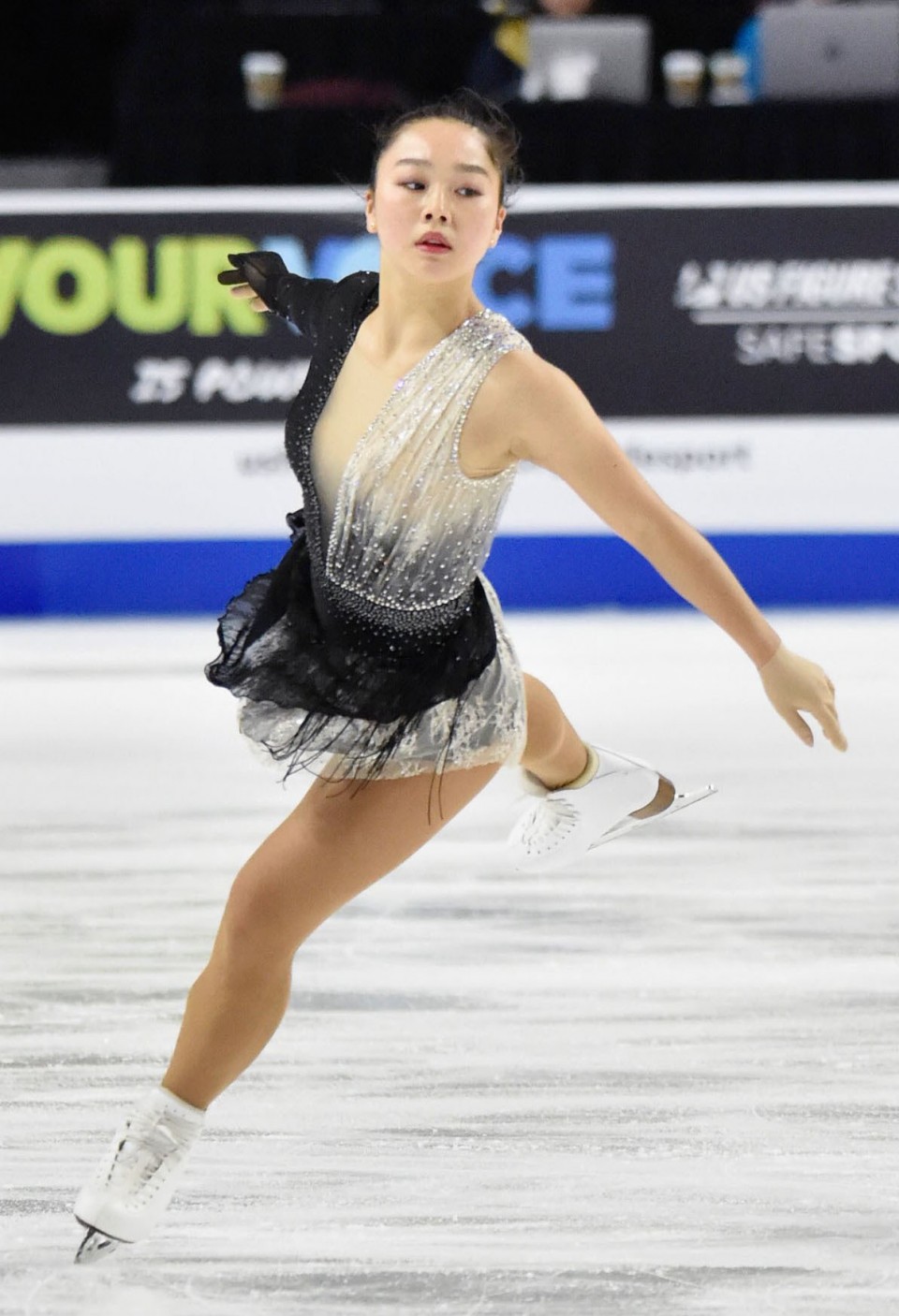 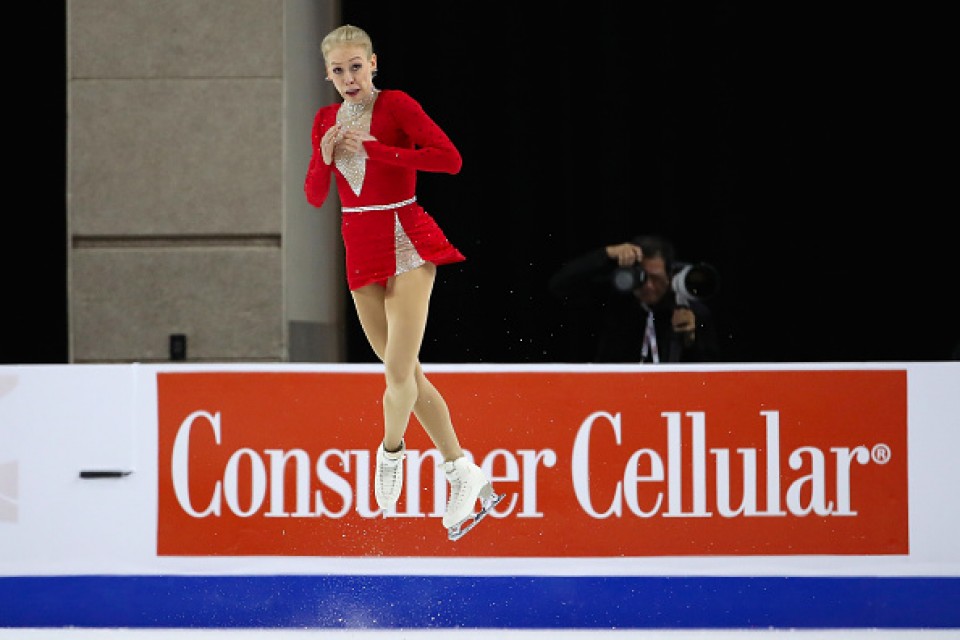 (Bradie Tennell of the United States)[ISU/Getty/Kyodo] 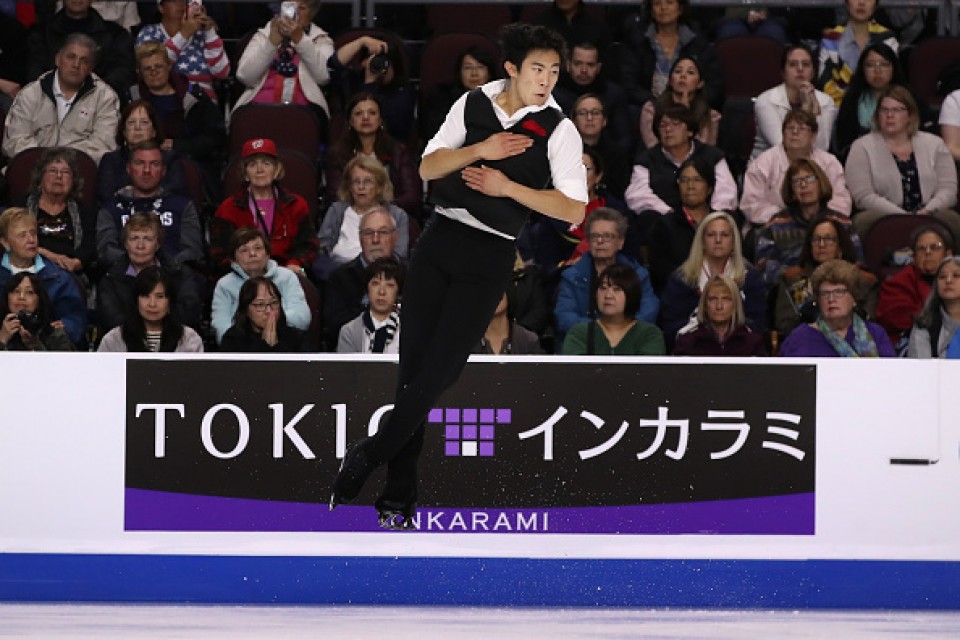 (Nathan Chen of the United States)[ISU/Getty/Kyodo] 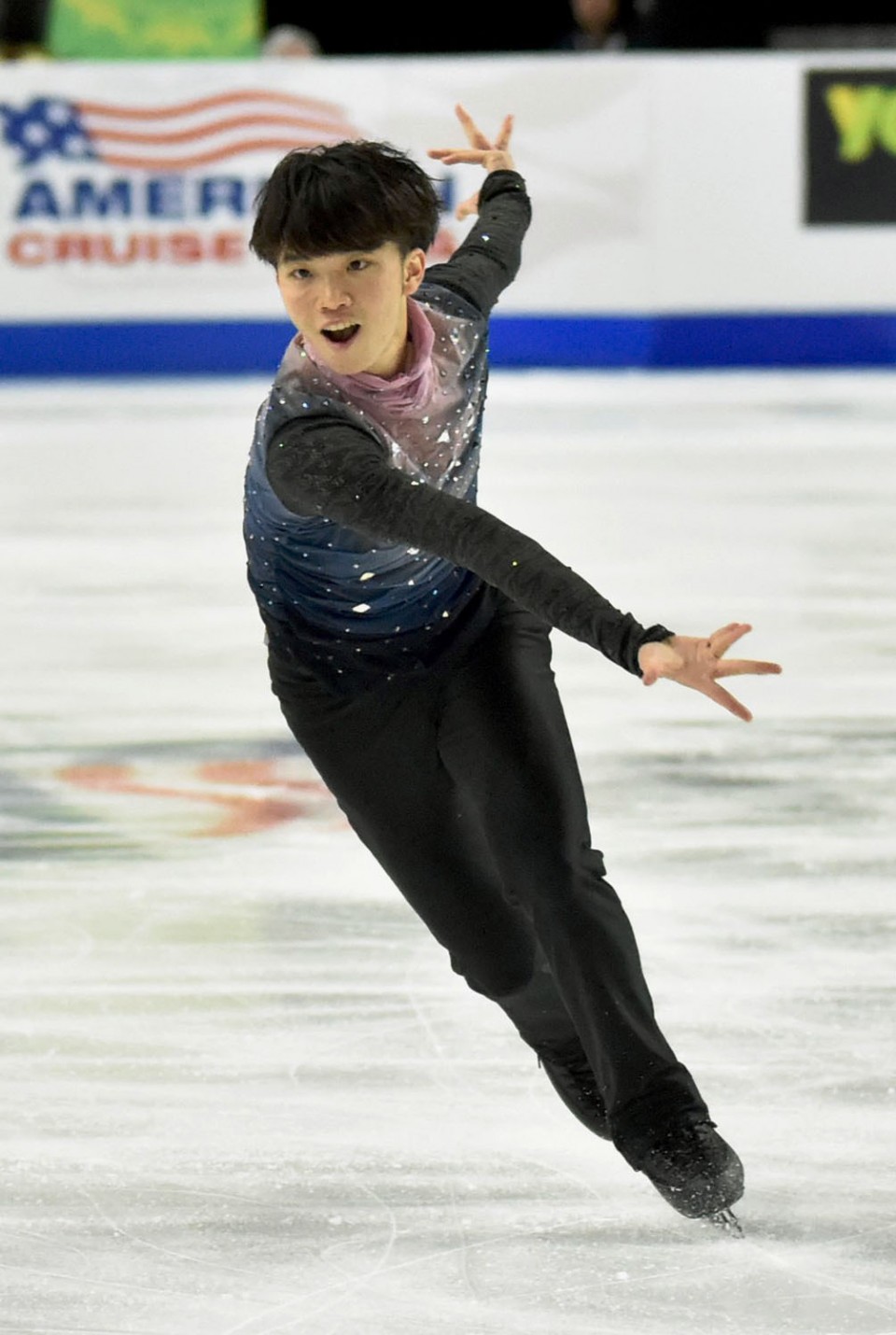 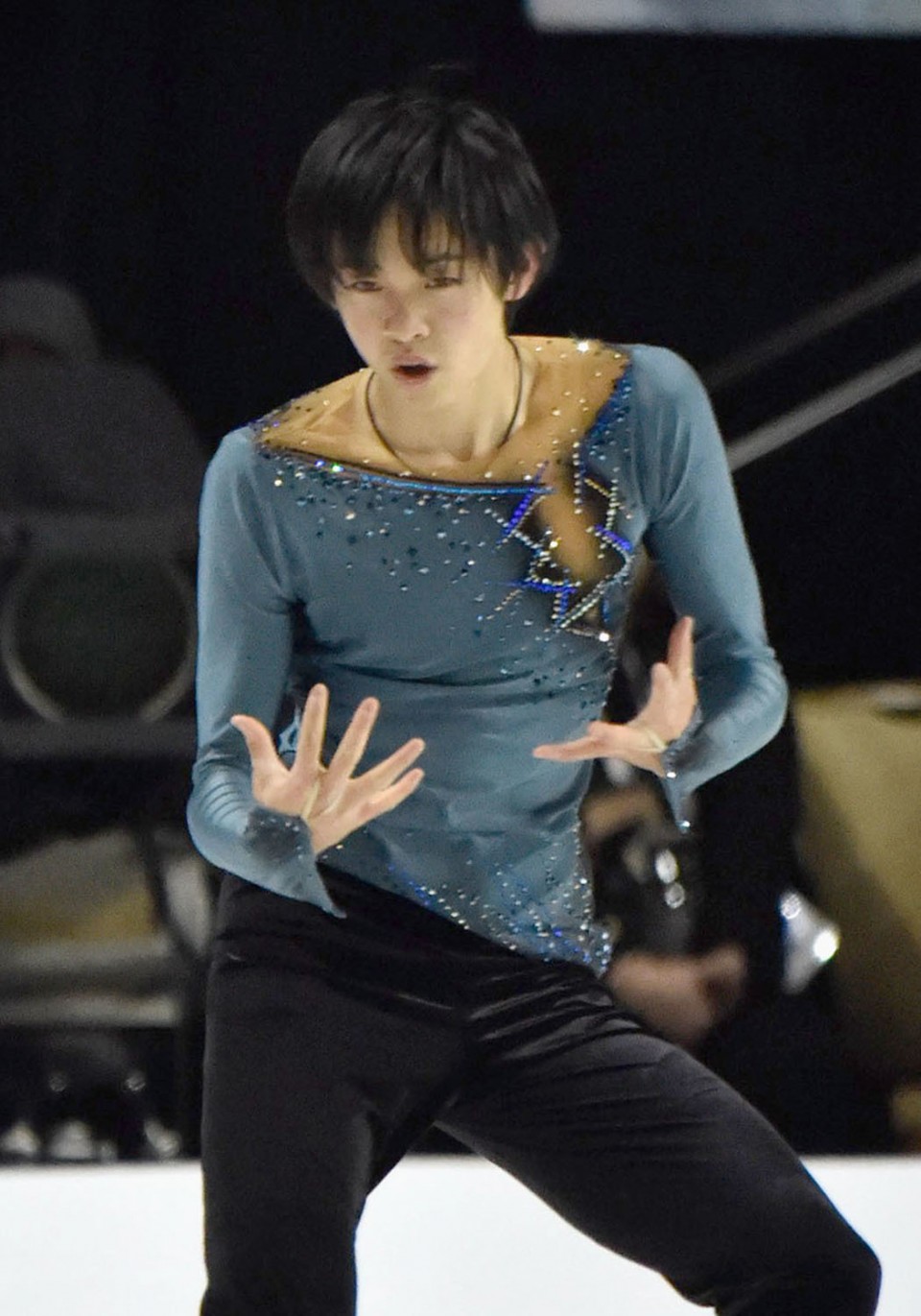